Khloé Kardashian recently took to social media, where she decided to debut a new look, and it did not go as planned for her.

The Keeping Up With the Kardashians star, who had a sleek blond bob, has decided to flaunt long brown hair that reaches on her back.

While the mother of one thought that she was winning fans over with her fierce new look, but a few critics stepped in to call her out over plastic surgery and for not actively supporting those protesting to end injustice after the death of George Floyd.

One person had the following to say about the makeover: “That moment when ppl are dying, but u still gotta post that selfie to get that money lol…”

This critic added: “Yeah, you posted a TEMPORARY story. Don’t act dumb, you know how media works & you don’t have guts to STAND UP. All of you care about Black🐔 to make babies with features you need a cosmetic surgeon for #culturevulture.”

This is America #GeorgeFloyd

A source spoke to Hollywood Life and revealed that Tristan Thompson was not too happy about the mean comments made about Khloé.

The source shared: “Tristan feels very protective of Khloé and doesn’t like to see people discuss her looks. He knows she can hold her own, but he tells her she’s gorgeous all of the time, both publicly and privately. He’s always been good about that. Khloé appreciates when Tristan has her back and makes nice comments, but she doesn’t need them to feel good about herself. Their relationship status is still what it’s been — they’re co-parenting and just figuring things out one day at a time.”

Over the last few days I’ve written and rewritten this so many times. Words feel empty, or somehow not enough, but I can’t sit silently. #BlackLivesMatter #JusticeforGeorgeFloyd

The pal went on to reveal: “If you see Khloé in person, you see she doesn’t look extremely different all of the time, so she thinks it’s ridiculous that people pick apart her photos. She uses several different apps and filters and has fun with the photos she takes and posts, as do all of her sisters. She doesn’t even think about it when she posts. She takes a ton of photos and spends time picking and posting the best one, just like any other woman. Khloe isn’t one to sit silent and let people talk about her or her loved ones, which is why she speaks up. She’s sensitive, so it does bother her in the slightest bit, and she also knows it’s not true. It’s a picture, and people need to relax.”

Khloé has a hard time with critics. 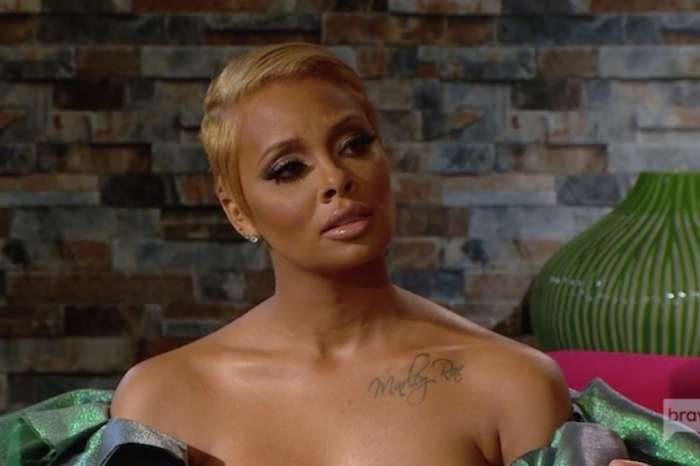