Khloe Kardashian’s Baby Daddy, Tristan Thompson Doesn’t Like Her Brother: ‘He Finds Rob To Be A Total Weirdo’

Latest reports are saying that pregnant Khloe Kardashian’s baby daddy, Tristan Thompson does not like her brother at all. Check out the reasons for which Tristan doesn’t want to deal with him at all.

Radar Online is the outlet that reported the fact that the NBA star is just sick and tired of watching Khloe dealing with her brother Rob Kardashian’s weight loss issues.

Tristan reportedly believes that Khloe has already tried her best to help her brother and she has even gone so far as to offer him a room in her LA home.

It seems that Tristan does not at all agree with her gesture and he does not like what has been going on at all.

An insider who spoke to Radar Online said that ‘He finds Rob [to be] a total weirdo, and doesn’t understand why Khloe feels so personally responsible for his trouble.’

‘This is a grown man, for God’s sake!’ the source exclaimed.

But, on the other hand, if Rob ere to move in with Khloe and Tristan this would be the second time that such a thing happens.

This happened before when she was living with her ex-hubby, Lamar Odom.

Khloe is just trying to be a supportive sister, and she knows that Rob is not having the time of his life these days, especially after the massive scandal with Blac Chyna from last year.

‘Khloé and Rob have always had the tightest of bonds, and she’s the only one he can open up to,’ the same source stated. ‘Rob wants to move in, and Khloé’s down with that, but Tristan’s saying it’ll happen over his dead body.’ 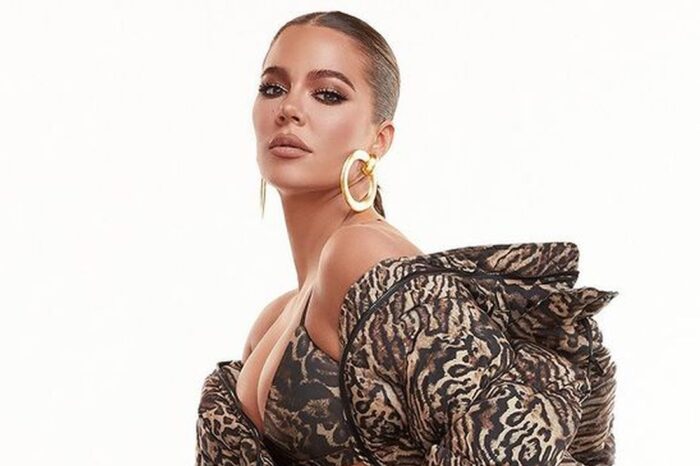 Natalie Portman Donated $1,000 To Ellen DeGeneres Wildlife Fund After The Host Guessed The Gender Of The Actress' Second Baby