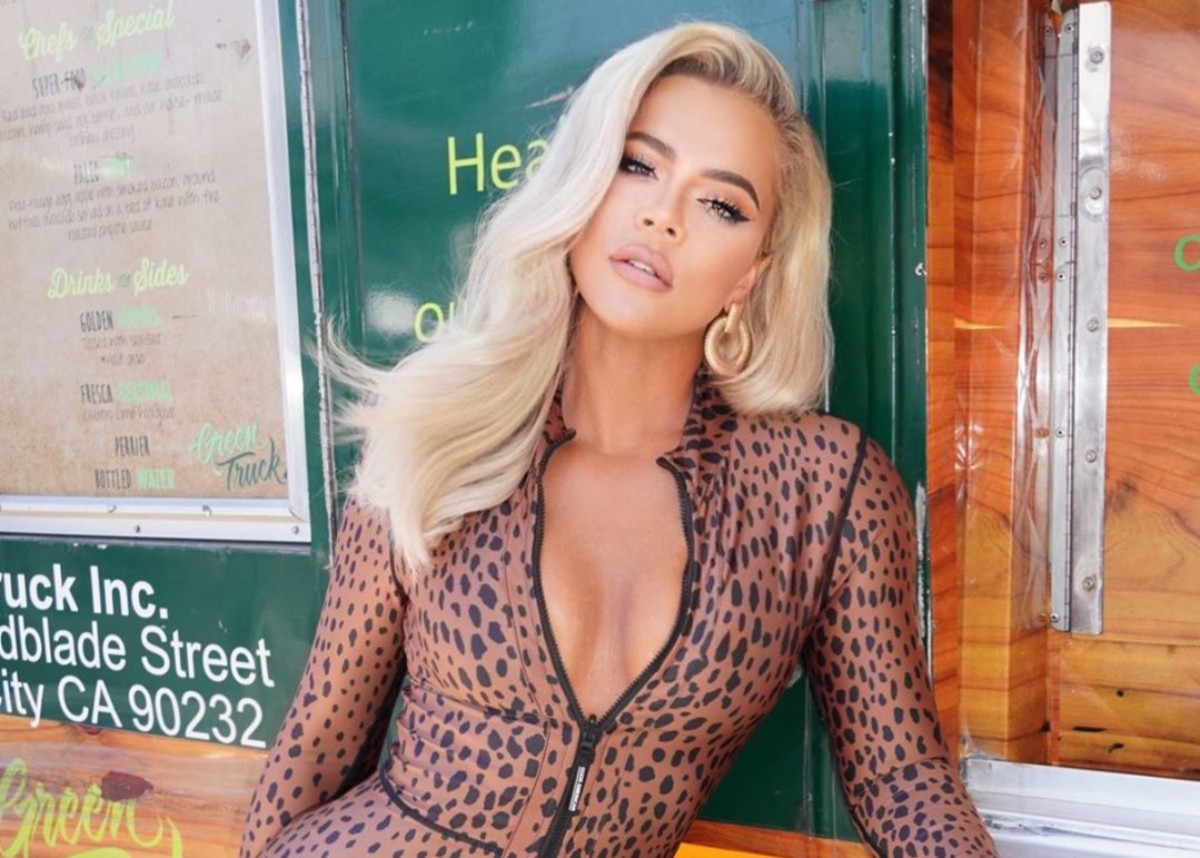 Rob Kardashian wants full custody of his three-year-old daughter Dream Kardashian whom he shares custody of with his ex Blac Chyna. He’s drawing support from his family as he prepares for the legal strategy his older sister, Khloe Kardashian has vowed her support to him. According to reports by People, Rob now feels that Blac Chyna is a danger to his daughter and he is pursuing all actions available to have his daughter with him. Khloe, who is mother to nearly two-year-old True Thompson, is said to have a very strong, close bond with her niece. Khloe Kardashian’s Instagram account is full of pictures of her holding Dream.

According to People Magazine, a source close to the situation stated the following.

“Khloe has always been very close with Dream. When Rob had custody of her as a baby, Khloe often helped out. She really loves Dream. Khloe will do everything she can to help Rob get custody. She thinks this is best for Dream.”

Khloe has often been described as the Kardashian/Jenner sister with the strongest maternal instincts. One year, Kylie Jenner even gave Khloe a Mother’s Day card.  You may even see a video of Khloe caring for her younger sisters below.

It may be that Khloe is stepping in to let the court know there will be a female figure in Dream’s life should Rob get permanent, sole custody of her. Dream would certainly have plenty of playmates as she would be surrounded by her many cousins.

According to reports, Rob has already filed the paperwork to get the ball in motion.

You may see a photo of Dream Kardashian and True Thompson playing together below.

Check out the video below where Khloe Kardashian takes care of Kylie and Kendall Jenner as a teen.

Rob Kardashian is asking a judge to give him sole custody and limit Blac Chyna’s visitation to only weekends and he wants Dream’s nanny to be present throughout. He doesn’t believe that Blac Chyna is providing a safe environment around his daughter and states that Blac Chyna lives a partying lifestyle that includes drinking and inviting strangers into the home.

Khloe Kardashian will do everything in her power to help Rob get custody! #kuwk #khloe #khloekardashian #RobKardashian #Dream #DreamKardashian #BlackChynahttps://t.co/bH3TmeKgOO

What do you think? Do you believe a judge will take Rob Kardashian’s request seriously?

Do you think Khloe Kardashian’s support will help Rob get sole custody of Dream? 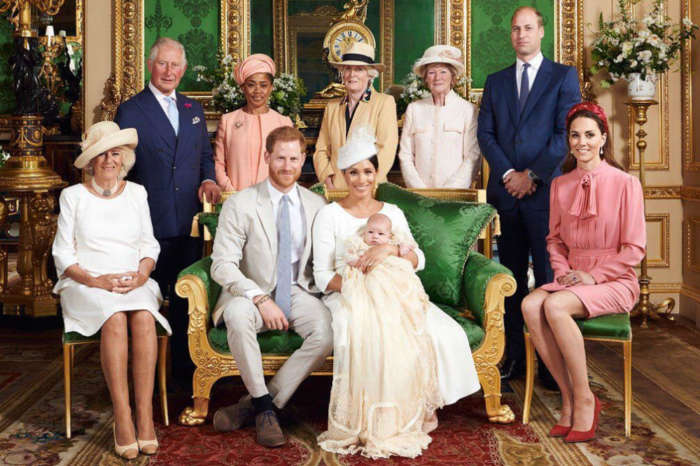