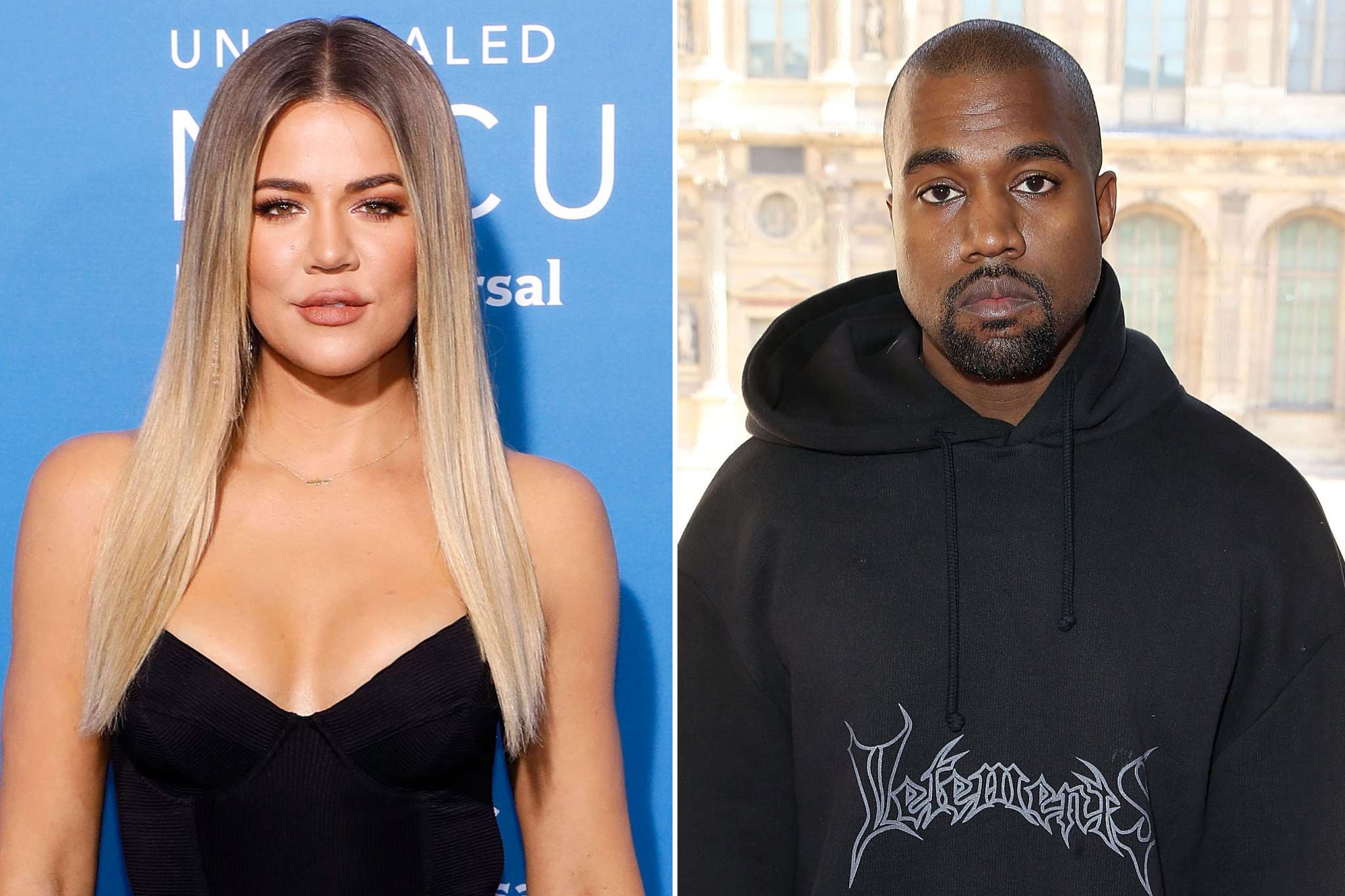 Everyone who knows Kanye West also knows that the rapper wants to be the most powerful man in the world. Hot New Hip Hop writes that in order to achieve this status, Kanye has only one solution: to become the president of the U.S.

On the other hand, the current president, Donal Trump has inspired Kanye by also winning without having a political background.

Kanye has also been obsessed with Trump despite all the backlash that he had received.

Anyway, Kanye for president is a statement that has been on the lips and minds of many, and now, Khloe Kardashian seems to support the idea as well.

While filming for the KUWK series, Khloe was spotted wearing a hat with this message.

TMZ got their hands on some pictures of Khloe at Topanga Canyon Mall, and she was rocking the hat as you can see in the pic.

Other than this, Khloe has been working on her relationship with Tristan Thompson.

Recently, the latest reports said that a source who knows more about the situation discussed things with Us Weekly.

It looks like the insider said the basketball player is trying hard to make things work with her.

The same source explained that Tristan is doing everything humanly possible to right wrongs from the past, more importantly, he has been putting in serious work to earn back her trust. 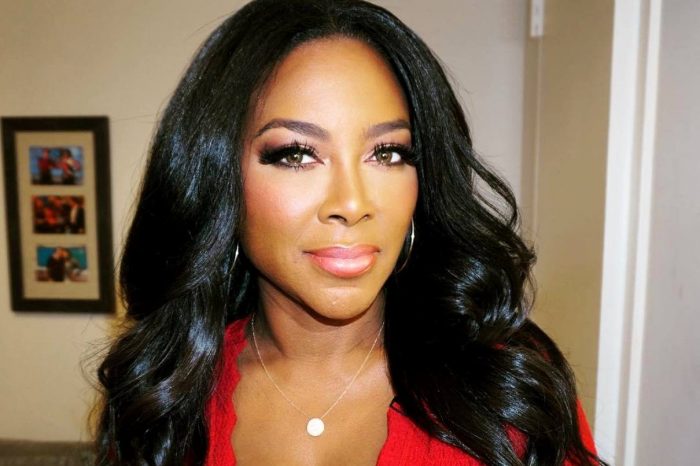