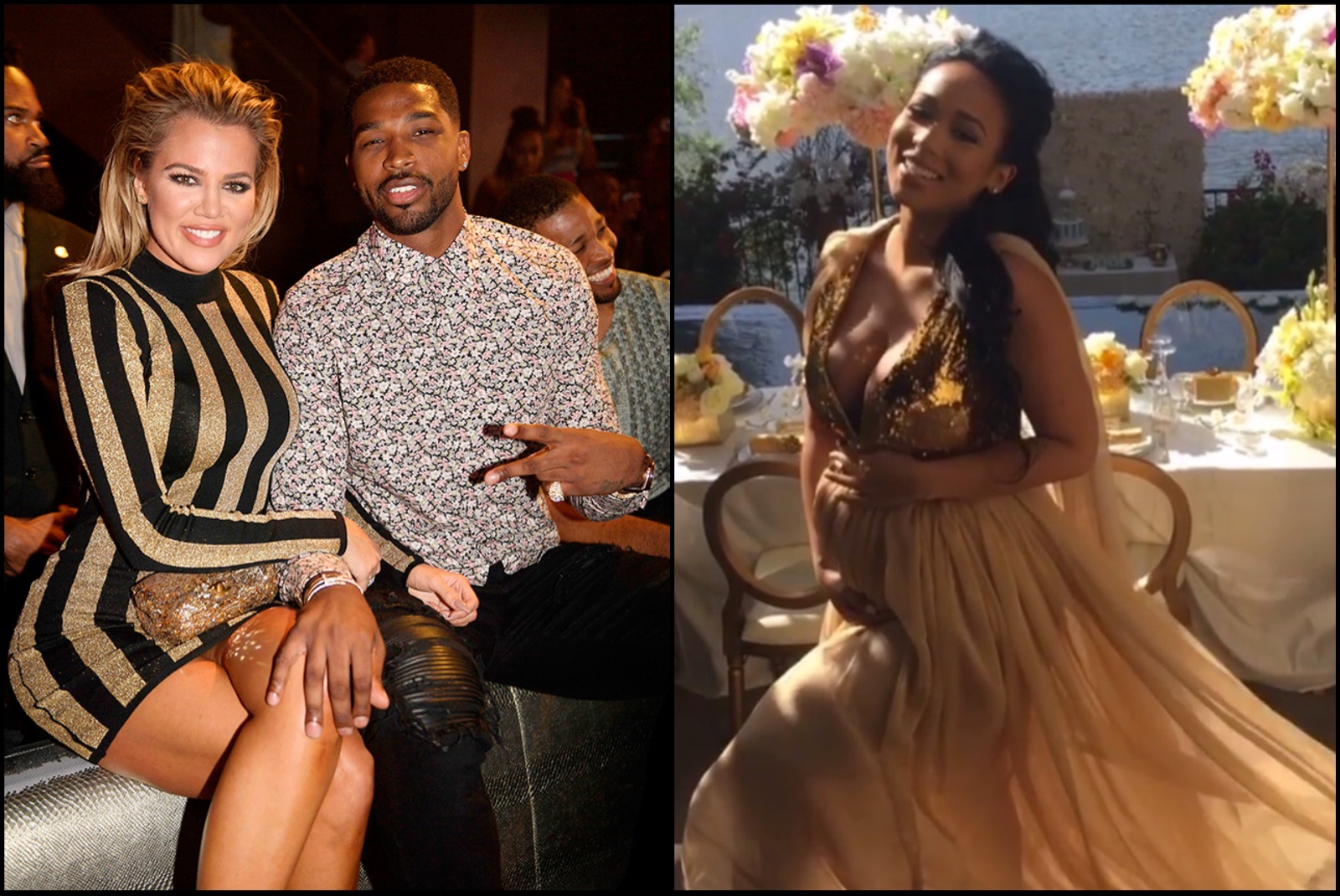 Khloe Kardashian has been bashed by a lot of people online these days. They claimed that what has been happening to her is nothing but karma.

She has been accused multiple times from stealing Jordan Craig’s man, Tristan Thompson and she seems to have had enough on these accusations.

She found a way to bash haters without her speaking on the matter. Instead, she liked a tweet which was saying that she did not steal anyone’s man. Here it is below.

Someone commented ‘So because a man gets you pregnant he is forced to be with you even when he doesn’t want you? She was pregnant, and they broke up, and both moved on happens to millions of women. They were broken up, so there is no journey he had to go through her pregnancy with her because at this point they are no longer forming a family just co-parenting. Being there for the monthly check-ups and keeping updated with the child was his only responsibility at that point. Some women don’t get once you break up there is no more bf or baby daddy privileges you don’t matter only the child does. Khloe just being judged for it because she’s a celebrity.’

Another follower said that ‘You can’t take a man away from anything. He wanted to leave, believe it, men go where they want and be with who they want to be with!’

Someone else believes that ‘No matter if it was Karma or Not, no female should have to continuously feel some type of way behind a Man’s Commitment issues. Y’all be so inconsiderate but let you be the one in HER position! 🎯’

#PressPlay: #TristanThompson seems unbothered as he shows off his dinner guests!!

It was recently reported that after everything that has happened Tristan Thompson is unbothered these days.

He posted and deleted food on his social media account. In the pic, there’s also a woman’s hand, and this definitely triggers tons of controversy. 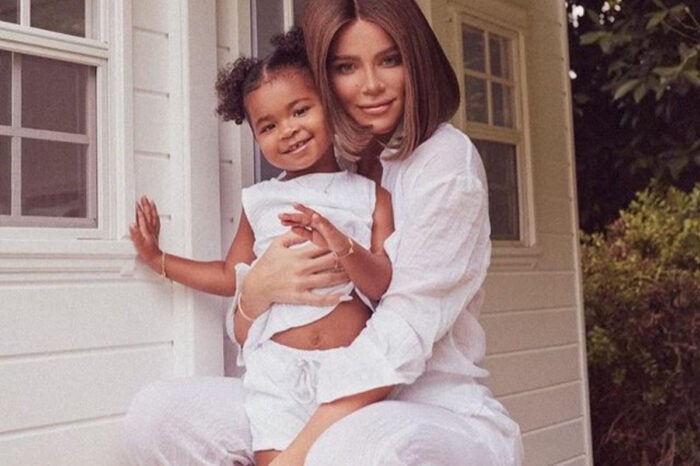 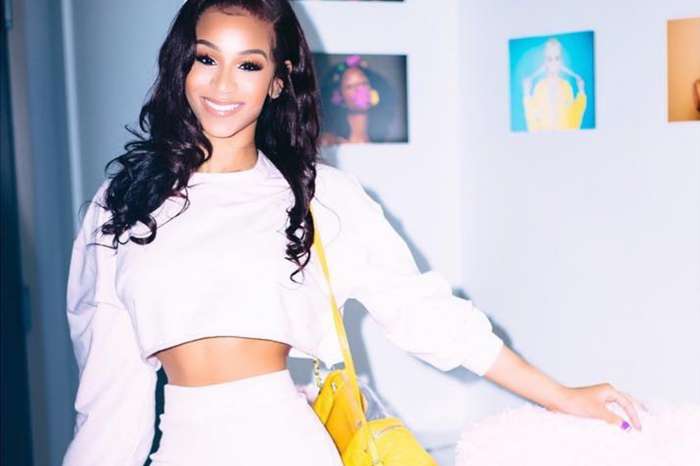 T.I.’s Daughter, Deyjah Harris Claps Back At A Man Who Commented On Her Looks And Triggers A Debate Among Fans