Khloe Kardashian shut down pregnancy rumors and answered a fan who left a comment on her Instagram page suggesting she was with child. The 36-year-old mother of one has reunited with baby daddy Tristan Thompson and fans have speculated the two are trying to have another child. Khloe hasn't said she is pregnant or trying to become pregnant and everything that she has revealed publicly says otherwise. For instance, Khloe continues to share her workout videos and is frequently showing off her flawless figure and flat abs in bikini shots that she posts on social media. The incident occured when Khloe Kardashian shared photos from her baby sister's Kendall Jenner's Halloween/birthday party on Instagram.

Khloe dressed like Cleopatra and wore a custom Bryan Hearns outfit. Her two-year-old daughter True also dressed in character and Tristan Thompson dressed like Marc Antony. There wasn't anything about Khloe's costume that would hint at a pregnancy or a baby bump and Khloe made sure to shut down speculation that she was pregnant.

A user left the following comment on Khloe Kardashian's photo.

Still convinced @khloekardashian is going to tell us in a couple months that she's pregnant.

Khloe wasn't having it. She sounded off.

RELATED: Kim And Khloe Sign Kourtney Up On A Really Bizarre Dating Site After She Officially Ditched Scott; Check Out The Video!

This isn't the first time someone has left remarks suggesting that Khloe Kardashian was pregnant and it certainly won't be the last.

Khloe recently revealed that she contracted COVID-19 and was isolated from her daughter for 16 days. One can only imagine how unbearable it would have been had she been pregnant at the time!

Khloe works very hard on her figure and it seems that a pregnancy would cause Khloe to change the type of posts that she makes on social media.

You may see a photo of Khloe Kardashian, True, and Tristan Thompson in their costumes below.

Khloe recently showed off her figure while in Tahiti for Kim Kardashian's fortieth birthday party. She didn't appear to have a baby bump. 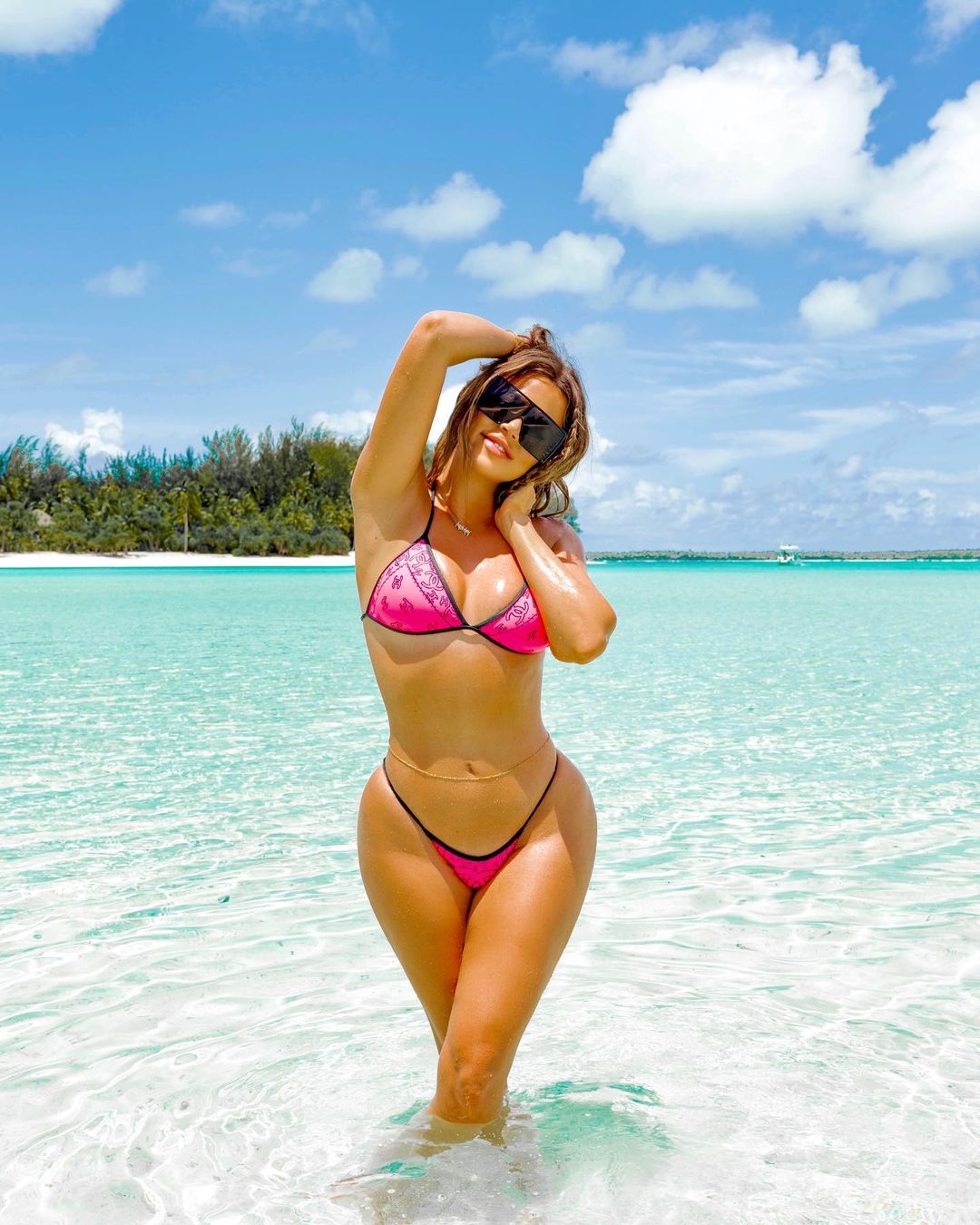 Here is another photo of Khloe Kardashian showing off her abs.

Khloe wore an incredibly elaborate costume that showed off her defined abs. 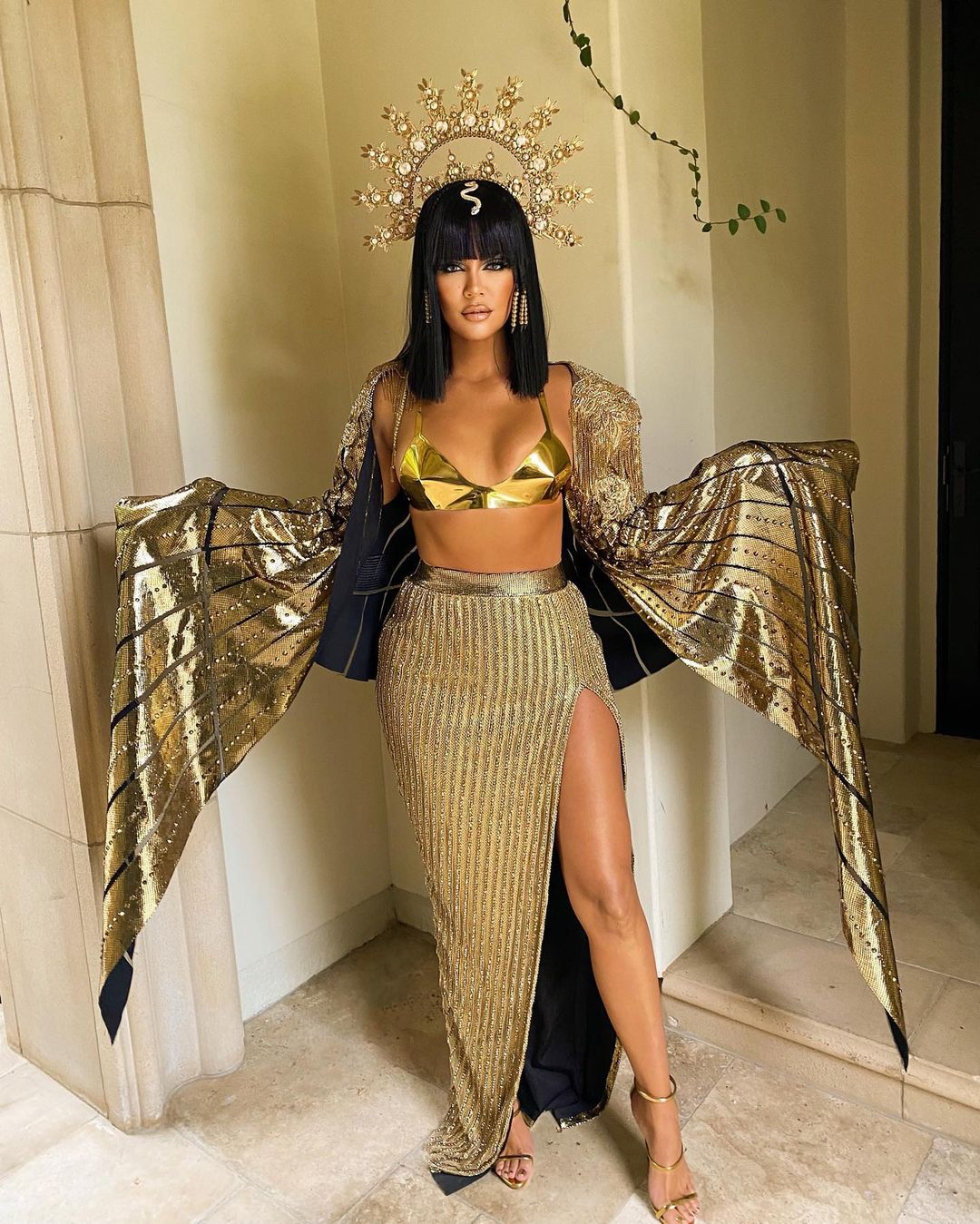 What do you think about the way Khloe answered those pregnancy rumors?

Charli D’Amelio Reveals The Secret To Gaining Fame On TikTok!

Erica Mena Reveals News About Her Pregnancy - Check It Out Here