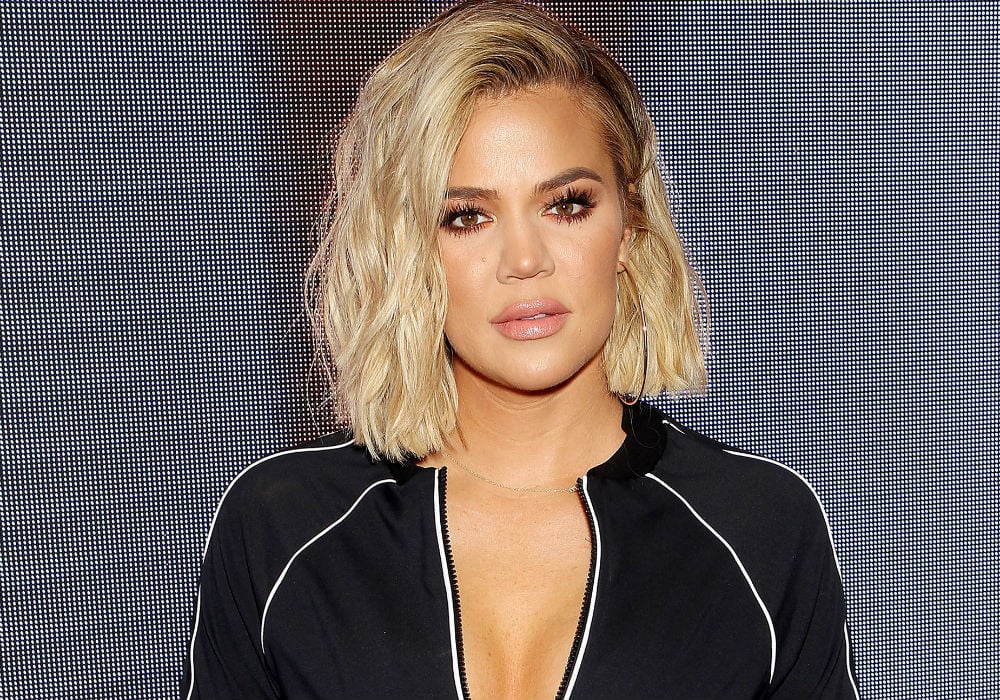 Khloe Kardashian is not letting Tristan Thompson’s latest cheating scandal get her down. The Keeping Up With the Kardashians star took to Instagram rocking a skin-tight outfit with matching stilettos, showing her former boyfriend exactly what he is missing.

Khloe posed alongside her sisters Kourtney Kardashian and Kendall Jenner, who also left little to the imagination. The outing was Khloe’s first since the cheating scandal broke and it looks like she has already gotten over it. Along with the sexy photo, Jenner shared a video of her and Khloe as they made their way to an Oscars party.

It is unknown which afterparty Khloe and Jenner attended, but it is clear that Khloe has plenty of support as she deals with the aftermath of another cheating scandal. According to Page Six, Kim Kardashian also showed her support by taking Khloe on a girls-only getaway with their good friend Malika Haqq prior to the Oscars weekend.

Thompson, meanwhile, was caught cheating on Khloe with her best friend, Jordyn Woods, earlier this month. Once the scandal made headlines, Khloe reportedly kicked Woods out of her house and dumped Thompson for good.

For her part, Woods has been keeping out of the spotlight and was last spotted at a promotional event for her new make-up line.

Inside sources claim that Woods and Thompson were hooking up for quite a while before getting caught this month. Sources also say that they planned to deny the affair if they ever got exposed, though that clearly did not work out for the them.

Hi loves, wanted you to know that I appreciate you! 🙏🏽 I’ve been reading your kind words and they really are a blessing to me. I love you! Thank you Thank you! I’ll be back when I’m in the mood to chat with you all. Until then remember to be kind to one another 💕

Aside from his initial denial on social media, Thompson, who is in the middle of an NBA season with the Cleveland Cavaliers, has remained quiet about the cheating scandal.

Khloe Kardashian has also refrained from bashing Thompson on social media, though she has clearly learned her lesson about trusting a cheater. 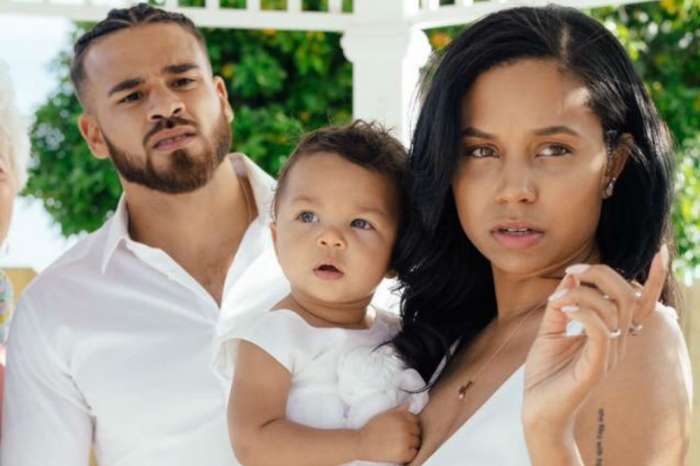