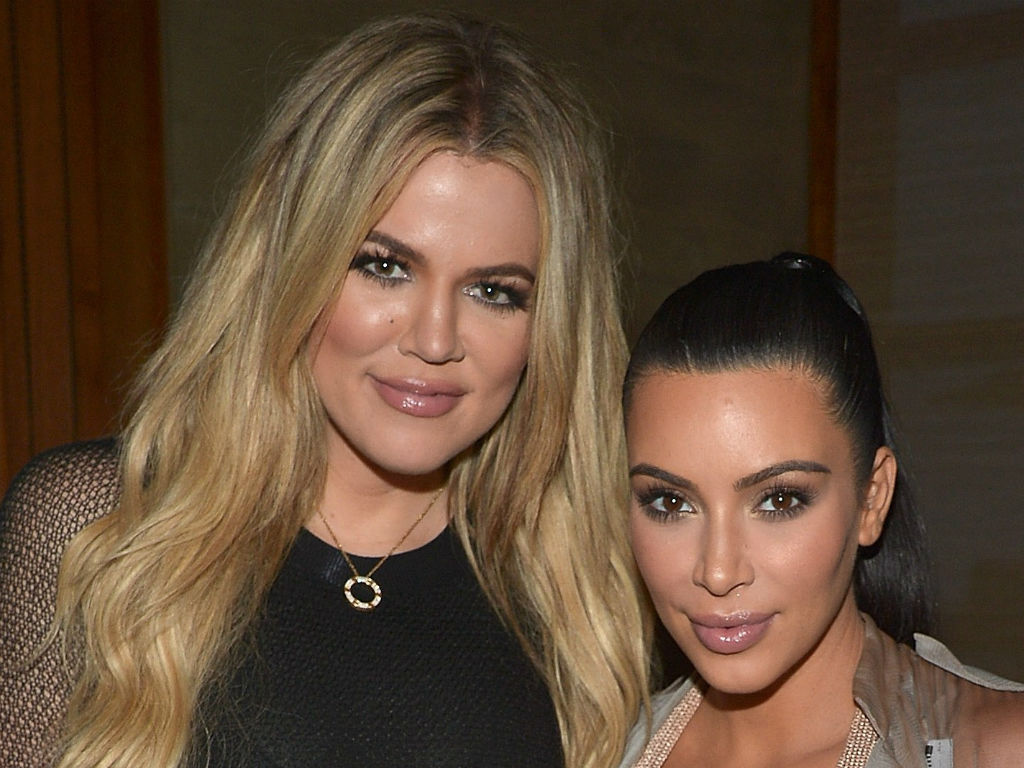 Khloe Kardashian has shared the most adorable photo of True Thompson playing with cousin, Psalm West. Kim Kardashian West’s youngest son is all smiles as he is entertained by Koko’s only child.

There is nothing but love and cuteness between True and baby Psalm. Khloe used Instagram to let fans witness the bonding moment that will melt even the coldest of hearts.

The Good American founder posted several images of the two kids. Koko even included one of her having a proud aunt moment with the 5-month-old baby boy. Psalm appeared to be loving every moment with Khloe because he was smiling and laughing up a storm in the photo.

“This is LOVE,” Khloe captioned her photos that also included one of True lovingly touching Psalm’s face.

Kim, of course, could not let her younger sister outdo her on social media with baby cuteness. Soon after Khloe shared pictures, the KKW Beauty founder posted her own shots of Psalm and True.

“Tutu is obsessed with Psalm!! We are so blessed!” Khloe commented on her older sister’s picture.

True has been getting in ample time with her cousins lately. Last week Kylie Jenner shared a video of her daughter Stormi Webster, True, Rob Kardashian’s daughter Dream and Kim’s youngest daughter Chicago, enjoying time together at the park. The cousins were belly laughing at each other in the video.

“These girls are getting so big I can’t handle it thank you God for them,” Jenner captioned the too cute for words footage. It was the first time all four girls were in the same video

A few days after the park, True and Stormi got in some quality time at a local pumpkin patch. They ran all around looking for the pumpkin to take home. Dream also joined the little ladies as they posed on a tractor and burned off all of that toddler energy.

Khloe and Kylie have been spending time together since the latter split from baby daddy Travis Scott earlier this month. The two sisters are reportedly enjoying the single life together and embracing the new chapter in their lives.

Kim Kardashian West’s son Psalm was adored by his older cousin True Thompson in the social media post Khloe Kardashian shared. There is no shortage of cuteness oozing when the Kardashian and Jenner little ones get together. 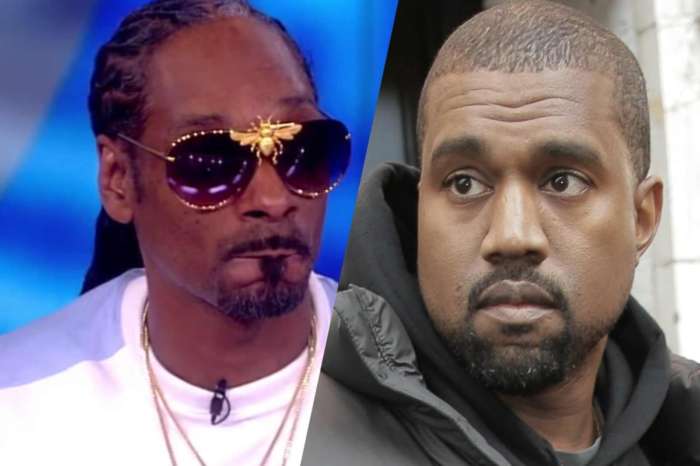