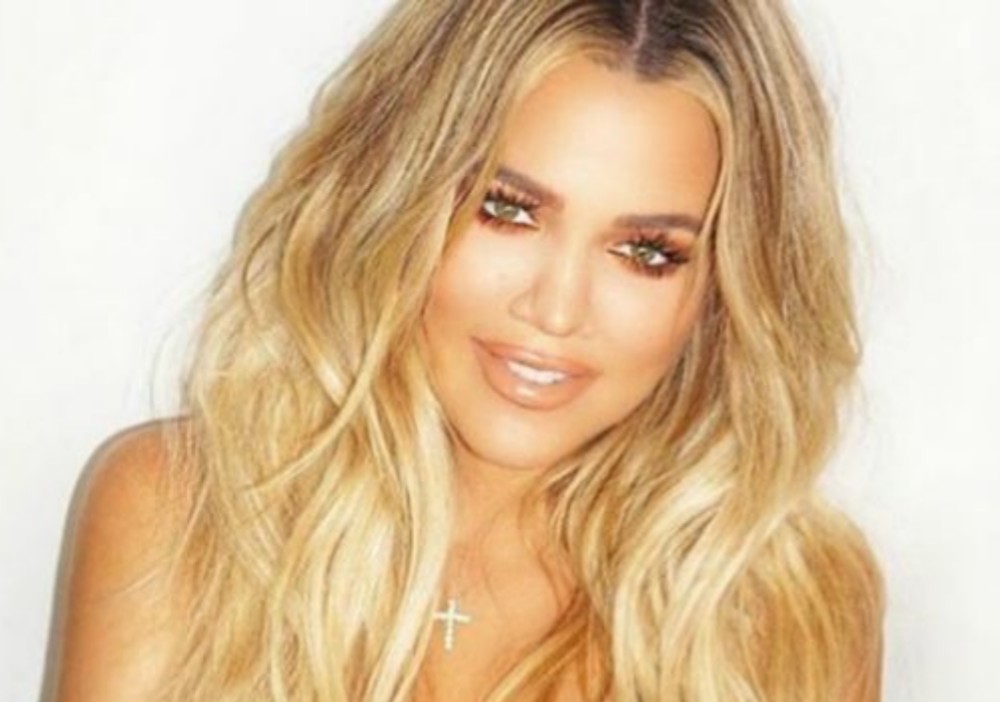 Khloe Kardashian is focusing on baby True after her very public break up with Tristan Thompson. Turning to Instagram, Khloe shared an adorable photo featuring her soon-to-be one-year-old wearing a beautiful white headband adorned with dainty flowers. The princess was smiling at the camera and Khloe captioned the snap with Baby True surrounded by two hearts.

While the picture of True might seems just another snap of Khloe’s only child, the preceding post may indicate a deeper meaning.

Right before Khloe shared the photo of True, she reshared a lengthy post from 2016 where she discussed “letting go.” Here is a portion.

“Letting go doesn’t mean that you don’t care about someone anymore. It’s just realizing that the only person you really have control over is yourself. Letting go with love takes great strength. We have to learn to stop taking on peoples problems as if they are our own. Loving people does not mean we have to carry their burdens and confusions on our back. “

It didn’t take Khloe’s followers long before they asked if she was speaking about Tristan Thompson.

The post has over 10,000 comments with many fans offering words of encouragement and solace to the Kardashian sister. Many women shared their tales of lost love and broken hearts while letting Khloe know that she is not alone.

Many women also praised her for the words and said they found comfort and strength in them. The passage also delved into not trying to love someone into loving you back and recognizing that sometimes God says yes and other times God says no.

“Don’t lose yourself by trying to fix what’s meant to stay broken,” Khloe continued in the post.

Though many comments were in support of Khloe after her breakup with Tristan, a lot of women stated that they were going through similar breakup issues and were hurting and in pain.

They described themselves as broken and said the post was just what they needed to read at that particular moment.

She concluded the passage with this.

“Letting go with love takes great strength. We have to learn to stop taking on peoples problems as if they are our own. Loving people does not mean we have to carry their burdens and confusions on our back.”

Khloe Kardashian originally shared the post when her marriage to Lamar Odom was drawing to a close. 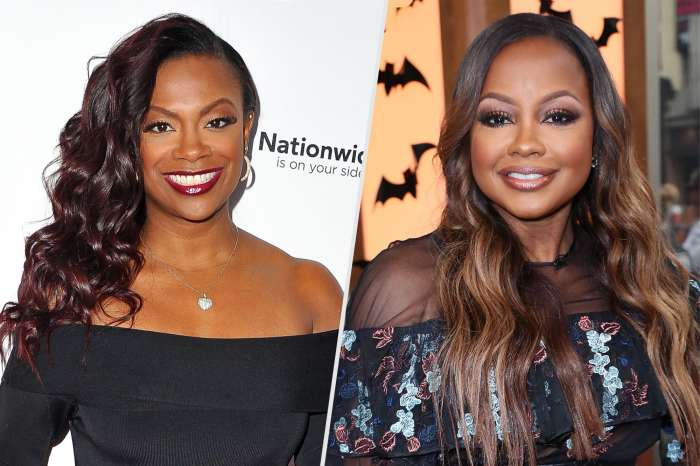