Khloe Kardashian Seems Radiant In Latest Photos With Baby True As She Deals With Lamar Odom’s Shocking Revelations About Their Failed Marriage — Here Is Where Fans Think She Is Finding The Strength To Carry On, Just Like With The Tristan Thompson Cheating Scandal 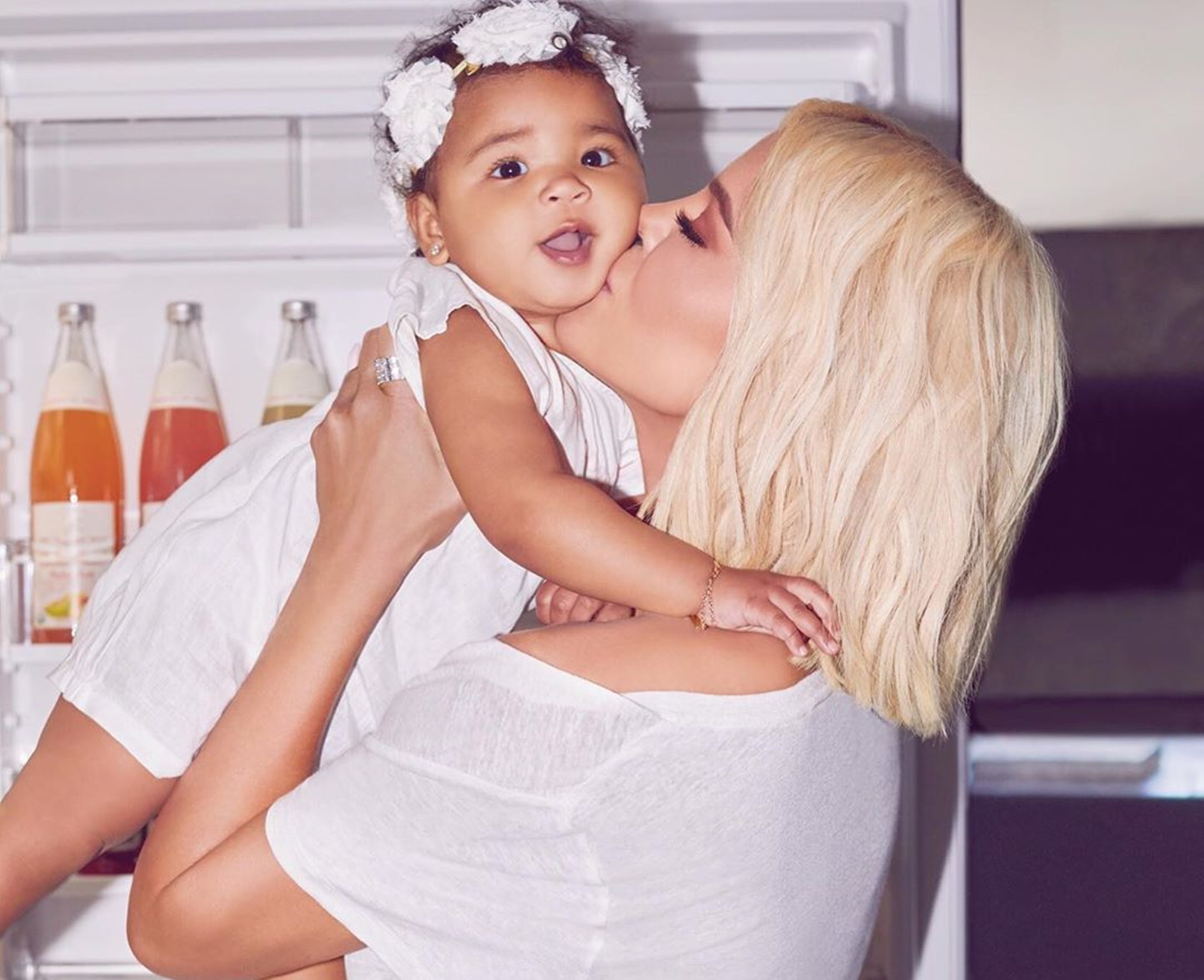 Even though her ex-husband, Lamar Odom, threatened to kill her in the past, Khloe Kardashian seems to be holding up well and has not shown any signs of distress recently after his return to the spotlight with all these revelations about their marriage, as she appeared in new public photos.

One of her attires drew many comments from different sides, as people pointed out how stunning she looked, and how well she managed to display a certain aura that left little doubt that she is ready to move forward after Odom’s divorce and Tristan Thompson’s cheating scandal involving family friend Jordyn Woods.

Odom’s book was officially released this month, and it describes a story in which he was hallucinating while on drugs and said that he would kill her.

He was apparently in a fit of rage provoked and fueled by the drugs he had taken, and the moment was a disconcerting element of Khloe’s past.

However, while many people were exchanging shocked comments about what had gone down, it does not look like Khloe herself is too worried about the revelation.

She has been keeping her head up since the book came out and has maintained an active public profile despite being bombarded with some worrying questions from many directions.

If anything, it looks like Khloe is about ready to put the whole story behind her, and wants to make this a part of her past for good.

She has been making progress in her life in many regards recently, and it is good to see that she is not letting the past affect her in any negative ways.

It is not rare that fans see celebrities power through embarrassing revelations from people who were once close to them.

Khloe has a few reasons to smile like her cute baby daughter, True Thompson.

One follower explained: “Kids have a way of helping you discover strength you never knew you had.🙏🏽”

A second commenter stated: “Why does your daughter always wearing a turban? To grow her hair to expand her hairline. You have to learn from Kim and Chi. Chi shows her beautiful forehead… and is proud of it! Unless there is a medical reason… You should let her be!🤦🏾‍♀️”

This person replied: “Why people keep insisting she is not proud? Her hair will grow out just fine, no matter what she puts on the head. I think you are the one with self issues. Shall she have beads and clips, rather?…🤦🏻‍♀️”

How do you think Khloe is navigating all of her drama? 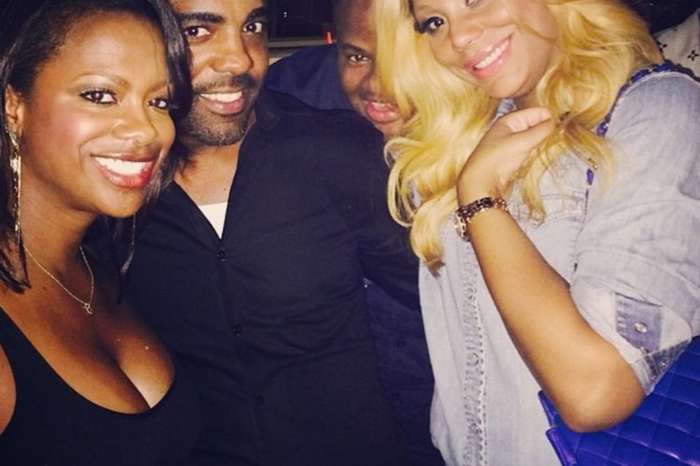