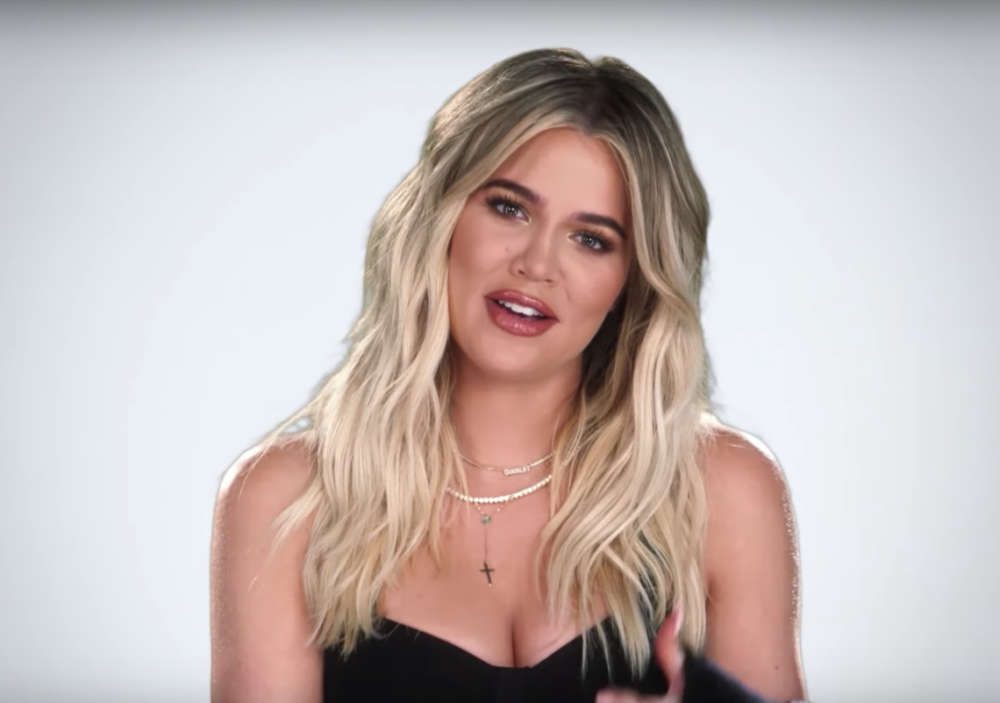 According to Khloe Kardashian, having her baby, True, with an ex-boyfriend, Tristan Thompson, has made her a much “softer” person. During her appearence on The View this week, the reality star claims that having her baby definitely made her a kinder woman.

The Kardashian sister, while laughing to herself, admitted she now has a lot more empathy and understanding for her mother, Kris Jenner, for putting up with her sisters and brother for the last four decades. According to Khloe, having a child is an entirely different kind of love.

She said it was “hard to experience” and explain. And while having nieces and nephews is its own kind of love, having a child of your own is entirely different. The reality star says there is simply nothing else like it.

As followers of the Kar-Jenner clan know, Khloe has been raising her 2-year-old baby with Tristan Thompson. They broke up after Thompson got caught kissing Jordyn Woods, the former best friend of Khloe’s half-sister, Kylie Jenner.

This past month, the Cleveland Cavaliers basketball player posted a photo in which he shouted out to Khloe, claiming that after meeting her, he became “wise enough” to know what it means to become an “incredible person.”

The basketball player went on to say that he appreciated her positive impact on him, including the way he has learned how to grow. As most know, things between Khloe and Tristan haven’t always been so good, mostly on account of his various cheating scandals.

For instance, he was first caught cheating on her while she was pregnant with their child, True. It was a bombshell report at the time due to the fact Khloe was gearing up to have her first child. In fact, the reports came out within 48 hours of her giving birth.

Furthermore, approximately one year later, he was busted again kissing Jordyn Woods at a party. The incident facilitated Jordyn’s ex-communication from the Kar-Jenner clan, and Jordyn has been doing her own thing on social media ever since. 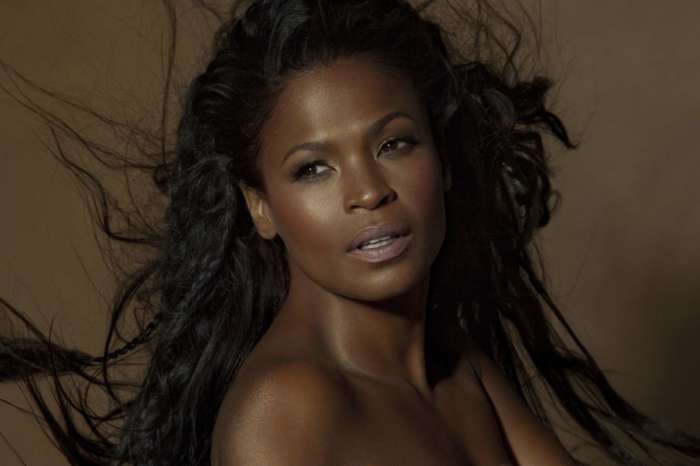