Khloe Kardashian Reveals Her Weight As People Suspect She Is Pregnant 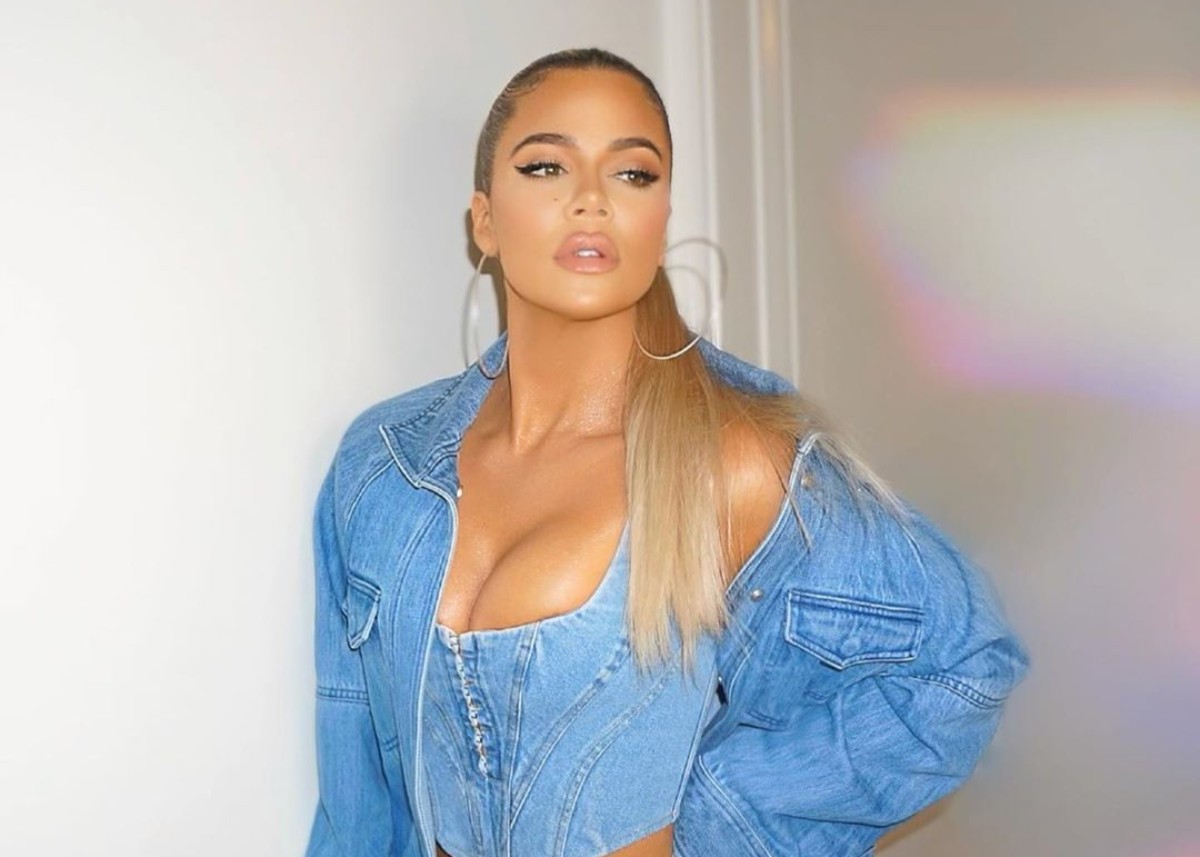 Khloe Kardashian has revealed her weight in a new video that she did with her sister Kourtney Kardashian. The reveal comes as Khloe has found herself the subject of intense scrutiny, virtually overnight. First, fans have circulated theories that Khloe Kardashian is pregnant with Tristan Thompson’s baby and just as quickly as the Internet freaked out at the thought of Khloe not only taking Tristan back (after he publicly cheated on her multiple times) but getting pregnant by him, Khloe was hit with another scandal. It seems the pregnancy rumors couldn’t have come at a worse time for Khloe as a new woman is making allegations that Tristan got her pregnant and fathered her child — talk about deja vu.

Khloe wasted no time going off on fans on Twitter who dared think she might be pregnant with Tristan’s baby and the two are now going after Kimberly Alexander via the Kardashian attorney Marty Singer. Khloe is not having these paternity rumors and now fans are hoping that she truly isn’t pregnant again.

Meanwhile, Khloe has been working out religiously and revealed on Kourtney’s new YouTube stream for Poosh Wellness Wednesday that she weighs 150 pounds. As Khloe is 5’10” she is a perfect weight for her height. Generally speaking, the average weight for a woman is to multiply 5 pounds per inch after five feet.

Khloe also revealed that she had weighed 210 pounds during her pregnancy with True Thompson and shed 60 pounds following her birth.

You may see Khloe’s and Kourtney’s Wellness Wednesday in the video player below.

Khloe sounded off on Twitter about the rumors and people weighing in on her relationship with Tristan Thompson. Khloe and Tristan called it quits in Feb. 2019, after a scandal broke out involving Tristan and Jordyn Woods. By December of that year, people began suspecting they were back together.

Khloe recently shared one of her workouts and it was quite impressive. Many people are pointing out that Khloe works out rather intensely for someone who might be pregnant. The way she exercises has caused some to think that the pregnancy rumors are just that — rumors.

Neither Tristan Thompson or Khloe Kardashian have confirmed they are back together but seeing as Khloe and Tristian are handling Kimberly Alexander’s paternity claims together, it has become assumed, even though it is unverified.

The nasty things you’re saying about me over A RUMOR! I have seen so many hurtful/despicable stories and tweets about me over a false story. And if it were true…. it’s MY LIFE, NOT YOURS.

What do you think about all of the recent drama Khloe Kardashian has recently found herself in. Do you think it is par for the course with Tristan back in her life? 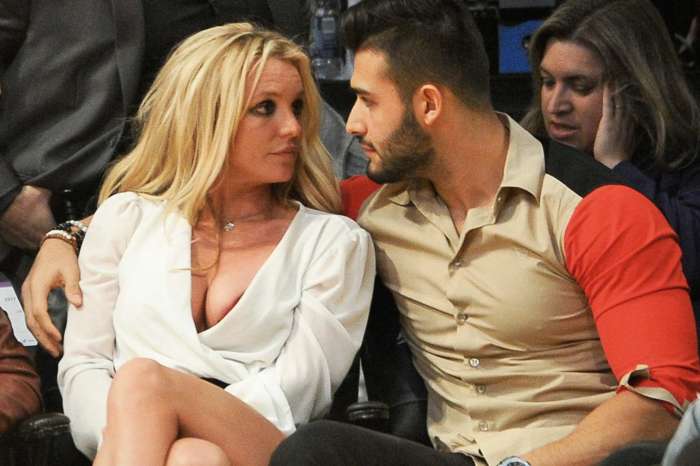 Britney Spears And Sam Asghari Are 'So In Love' Even Amid The Quarantine - Here's How They're Keeping Romance Alive After All This Time!