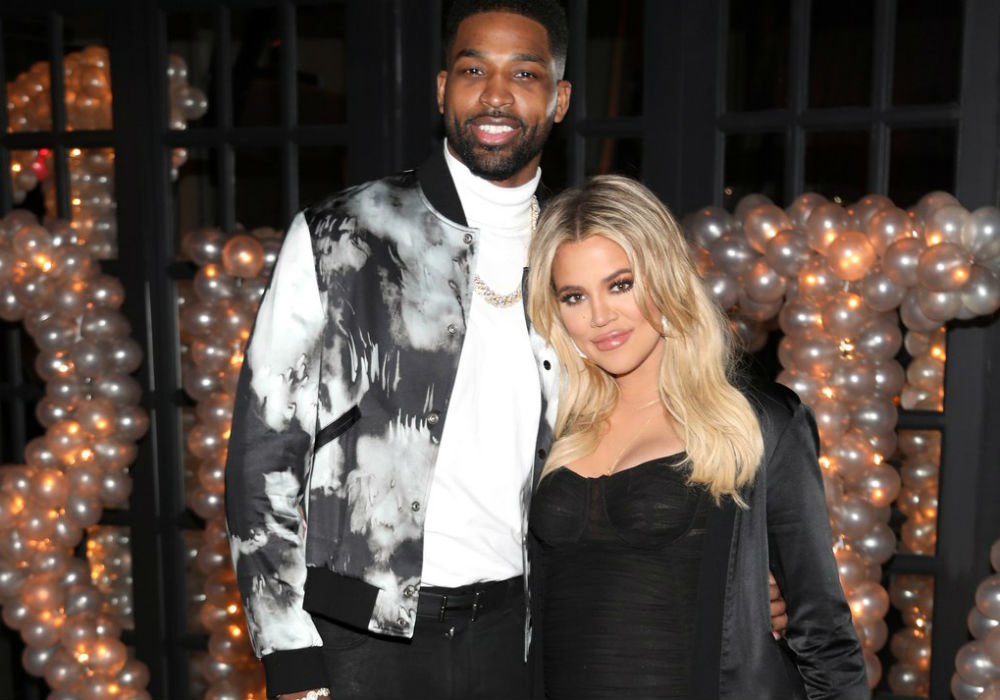 Sometimes crushes die hard. Despite being cheated on twice, Khloe Kardashian is reportedly still obsessed with her baby daddy, Tristan Thompson, and her close friends are worried that she will never get over him.

The Keeping Up With the Kardashians star booted Thompson from her life back in February, after it was revealed that he had hooked up with Kylie Jenner’s friend, Jordyn Woods. Sources say that Kardashian refuses to get rid of photos of the NBA star and is constantly thinking about what he is doing.

Khloe Kardashian wants fans to know the real reason she stayed with Tristan Thompson for so long! https://t.co/3hHAb8cOxE pic.twitter.com/1UGtGFVpDw

“She googles him nonstop and checks up on whatever he’s doing through social media and mutual friends,” the insider stated. “This is an obsession she simply can’t shake, no matter how hard she tries.”

Although they had ended their relationship, Thompson will remain a part of Kardashians life for the foreseeable future. According to Radar Online, the couple is determined to co-parent their 1-year-old daughter, True, which makes it difficult for Kardashian to completely move on. In fact, Thompson is believed to have attended True’s birthday last weekend.

To make matters worse, Kardashian sees Thompson whenever she looks at True. This has allegedly resulted in a number of breakdowns and Kardashian wishing that Thompson had remained faithful. We can only hope that things get better for Kardashian and that she finds a way to put her ex in her rear view mirror.

While Kardashian is having troubles, Thompson has seemingly moved on. The Cleveland Cavaliers center was spotted hanging out with several women in the wake of his split from Kardashian. This includes going out with Karizma Ramirez on several occasions. Despite his inability to remain faithful, sources say that Kardashian would give him a third chance if he vowed to change his behavior.

Another day, another cryptic quote for us to decipher. https://t.co/G8aPEcoH0z

Kardashian has not commented on the latest reports surrounding her split from Thompson. Jenner, meanwhile, was recently spotted at the Coachella Valley Music and Arts Festival, where she risked running into Woods, who was also in attendance. Jenner was spotted walking around the event with her lover, Travis Scott, and is not believed to have ran into her former bestie. 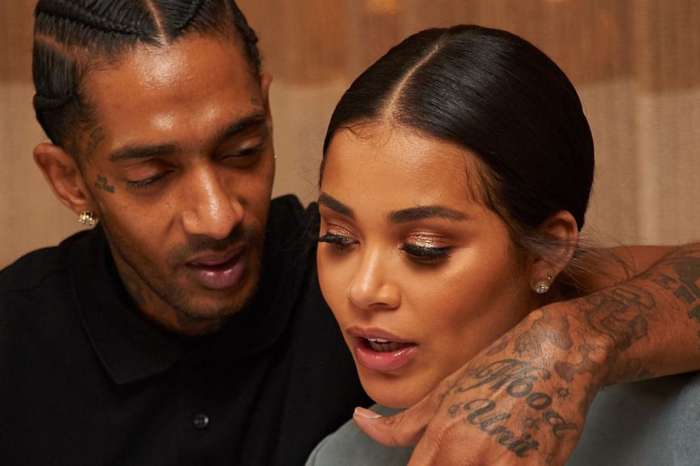