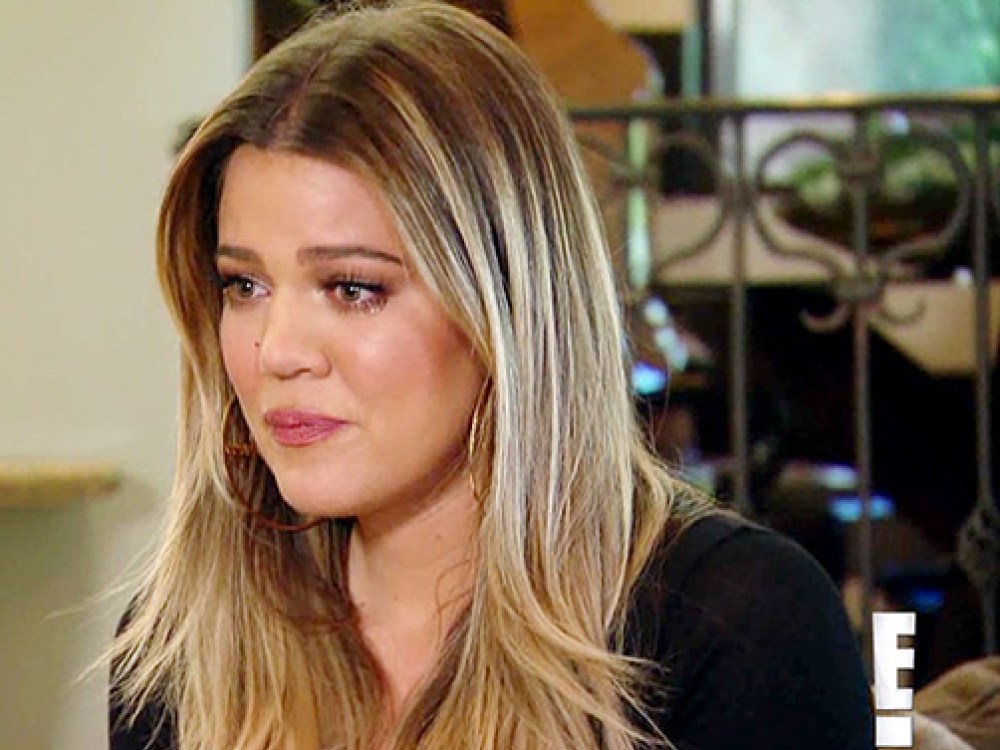 According to a new report from Us Weekly, there isn’t any feud between Kylie Jenner and Khloe Kardashian following the revelation that Kylie’s best friend, Jordyn Woods, slept with Khloe’s boyfriend, Tristan Thompson, who has already been busted cheating once.

“Khloe is not mad at Kylie,” the source explained to Us Weekly following the news of the incident. The source added they are sisters, and they’ll never hate each other for something like that, besides, it’s not Kylie’s fault, she can’t control the behavior of others.

Reportedly, Kylie Jenner, 21, is feeling a bit conflicted about her relationship with Jordyn Woods, also 21-years-old, and with good reason. Social media commenters have been asking: “how could she be friends with a girl who slept with Khloe’s man like that?”

On the 20th of February, several sources who spoke with reporters from Us Weekly said Woods had to move out of Jenner’s home in Los Angeles just a day after the news hit the mainstream media. The Kardashian family is still dealing with this at the moment.

An insider who spoke with the outlet claimed that the other sisters, including Kendall, Kourtney, and Kim, are expecting Kylie’s friendship with Jordyn to be completely over. “She doesn’t have a lot of friends,” the source said of Kylie Jenner.

For that reason, Kylie’s loss of Jordyn will be a difficult pill to swallow, so the entire situation between them is incredibly unfortunate. Moreover, Khloe feels so heartbroken and devastated by the news of Tristan’s infidelity with Jordyn because they’ve worked together in the past.

On Sunday, on the 17th of February, Woods was spotted kissing the 27-year-old basketball player. They were apparently “all over each other.” When she spoke with Tristan about it finally, he admitted to it right away and Khloe knew their romance was forever over at that point.

As most know, this won’t be the first time Mr. Tristan Thompson cheated. The basketball player was busted cheating on his pregnant girlfriend last year, and the Daily Mail published proof of the allegations just a day before Khloe was slated to give birth. 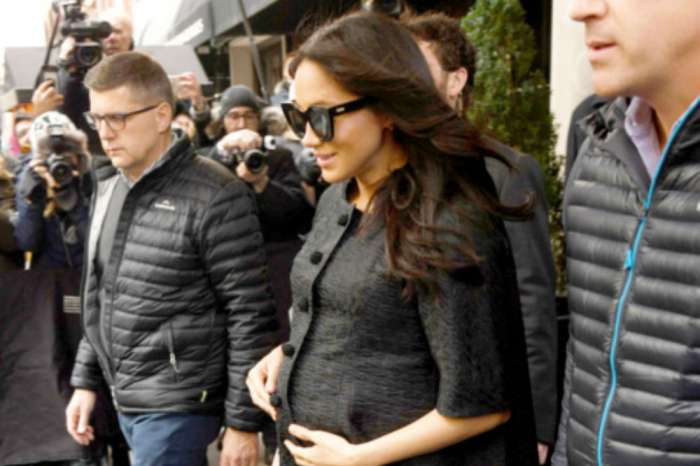