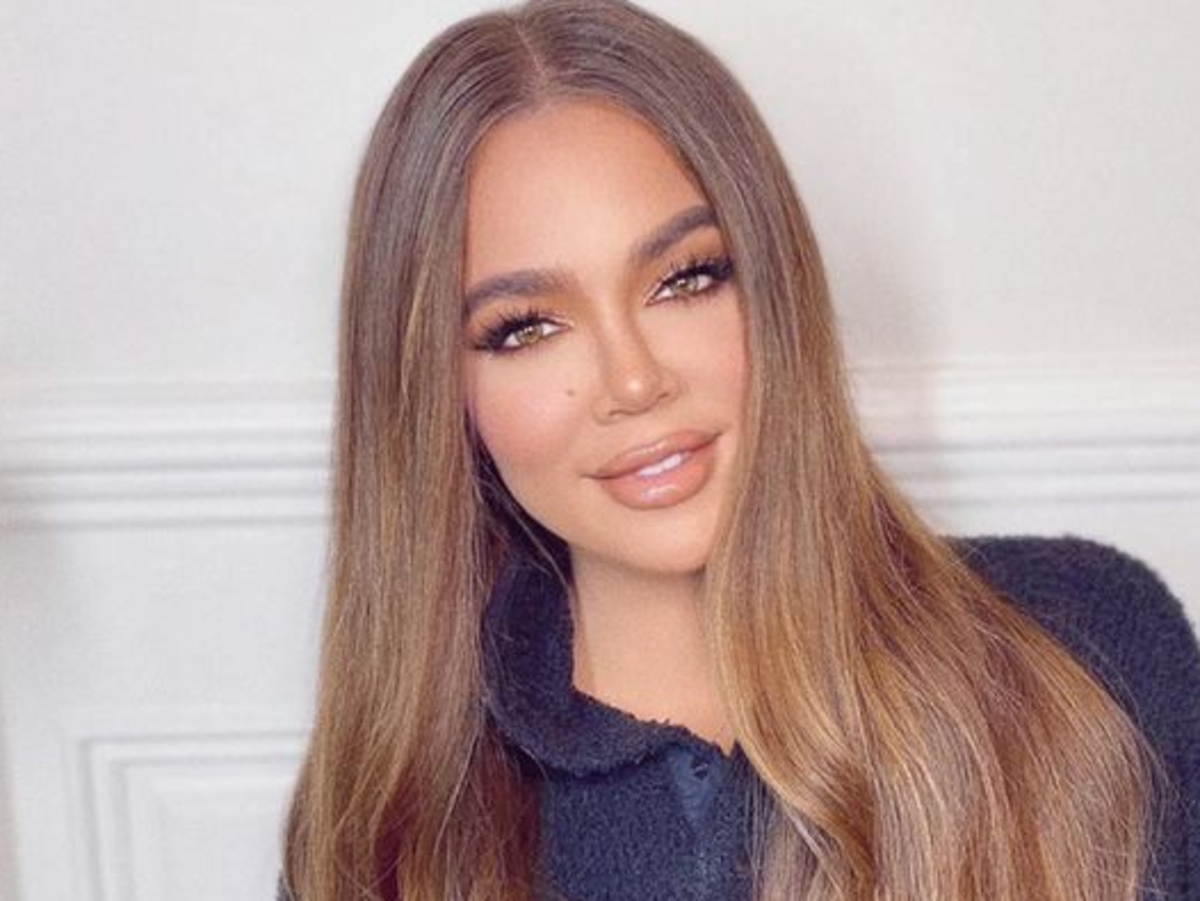 Khloe Kardashian is heating up Instagram in a new photo that she shared on her Good American page. Khloe has been promoting her Good American jeans and a new line of footwear and has opted for some racy pictures as part of the promotion. Now, she shared a photo of herself posing topless, with only her folded arms across her chest to protect her modesty, as she showed off a pair of curve-hugging jeans and brown, stiletto booties.

The photo received plenty of attention and has more than 43,000 likes with plenty of people praising Khloe for her beauty.

Khloe’s changing looks have been the subject of much discussion and while many agree that Khloe looks much different than she did when the family’s hit reality series Keeping Up With the Kardashians first hit airwaves, they also agree that the 36-year-old mother of one looks gorgeous.

You may see the photo of Khloe Kardashian posing topless below. 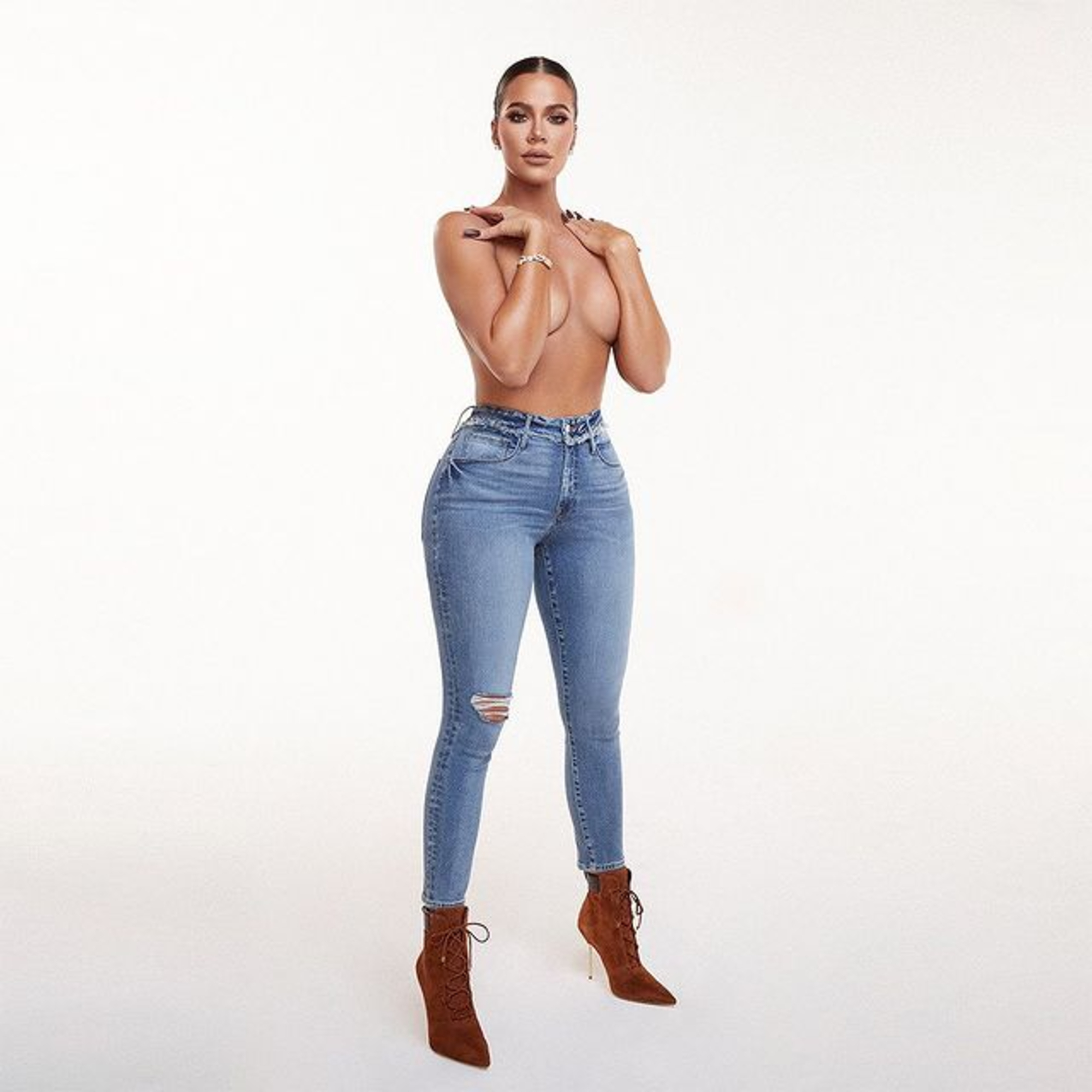 One person shared the following comment about Khloe’s look.

This photo is everything👏🏻🤍 the vibe. the look. the queen!

Another person commented on how Good American is a brand that embraces a woman’s curves and thickness.

I love everything this brand does! The struggle for thick thighs & thigh highs is real!!!!! #makeamericathickagain

Not everyone was a fan of the topless photo, though. Some people left remarks asking why Khloe posed without her shirt.

One person said this: ‘These kardashians can’t ever keep their clothes on.’

And another chimed in with this: ‘Does good American not have shirts?’

The majority of comments were in favor of Khloe’s look and praised her for her beauty.

The photo comes as rumors abound surrounding her relationship with boyfriend Tristan Thompson. Khloe has been spotted wearing a large, diamond ring and many people are asking if she and Tristan are engaged.

What do you think about Khloe’s topless photo for her Good American shoot? Do you like the photo or do you agree with those who think it is going too far? 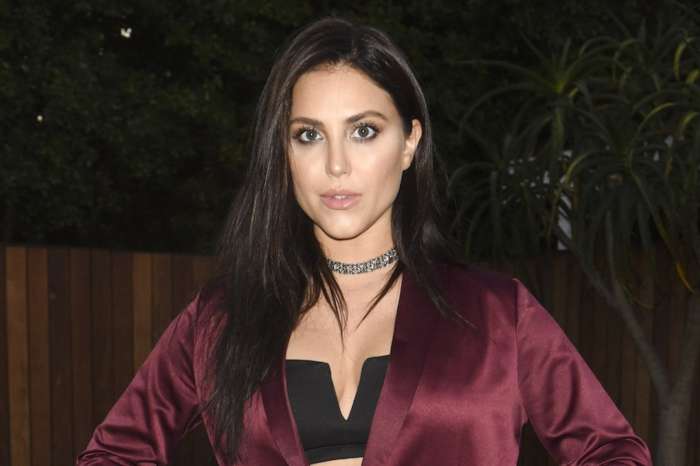 Cassie Scerbo Talks Online Trolls And How She Handles Hate And Criticism!