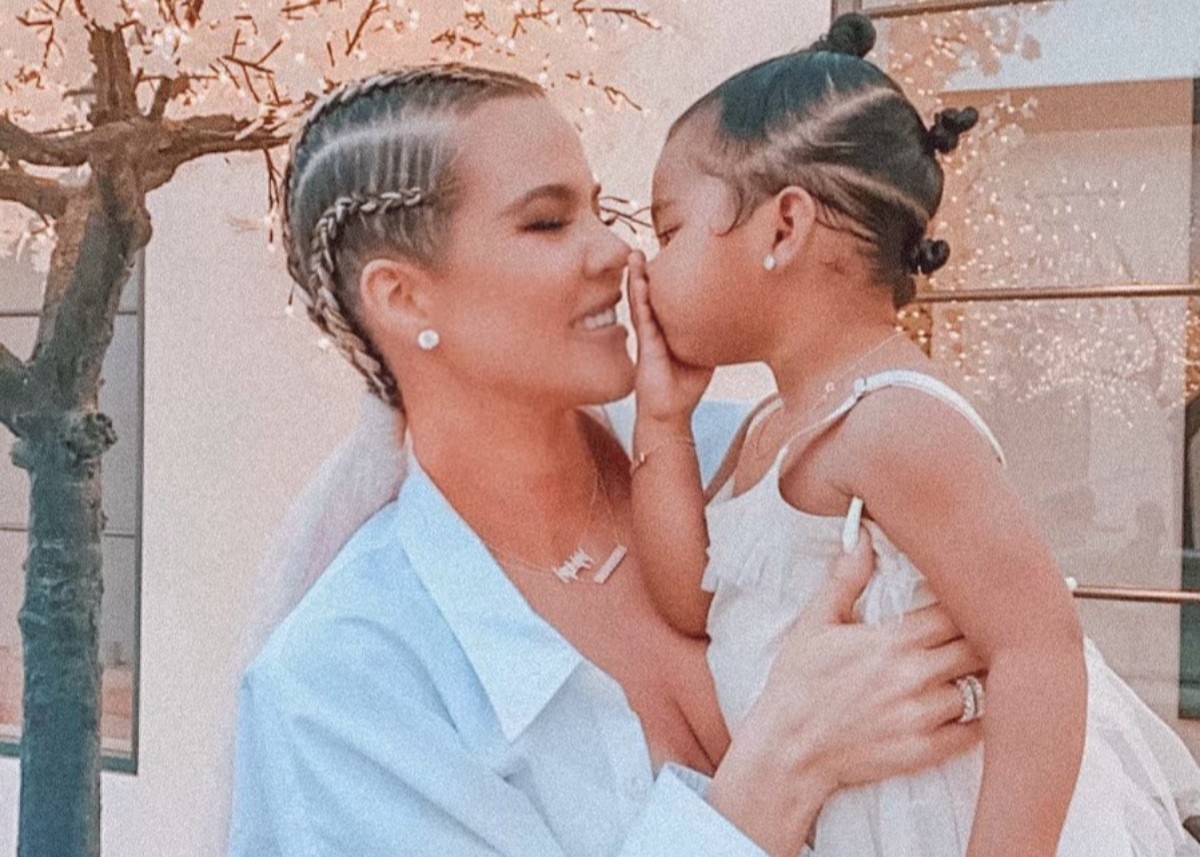 It might come as a surprise to many that the Kardashians and Jenners are white women. Kourtney, Kim, Robert, and Khloe Kardashian are Armenian, but none of them are black. And black Twitter is here to remind them of that fact. No matter how many body-altering procedures they endure, no matter how big their lips or butts become, no matter how much makeup Kim Kardashian applies to her hands to get that “Kim K look”, and no matter how many black men they date or marry, or how many black children they birth, they will always be called out by those who think they are trying to be black. Kylie Jenner is currently under fire by those who say she is trying to morph into Beyonce, as reported by Mel Walker, and the sisters are continually slammed for “blackfishing.”

Blackfishing is the term used to describe white people who try to appropriate another’s race or ethnicity. It can happen in all groups but many feel that the Kardashians and Jenners are blackfishing.

Now Khloe is showing an adorably sweet photo of herself with her daughter True Thompson, but many were quick to point out that her hair was braided in cornrows. There are many people who feel that cornrows are a hairstyle that should only be worn by black women and accuse white women of cultural appropriation if they wear them.

Khloe seems oblivious to the outcry and for some, rage, that is taking place on social media networks right now. Many are furious that the Kardashians continue to, as they see it, appropriate black culture and deny who they really are — white women.

Some counter that it doesn’t matter if any of the Kardashians wear their hair in cornrows, or make their lips or butts bigger, that it will never change who they are. Some even think it is a compliment that they keep changing their looks.

Khloe shared additional photos of herself wearing cornrows. You may see those photos below.

What do you think about the controversy? Do you think there is anything wrong with the Kardashians and Jenners wearing their hair in cornrows?

Do you think they are blackfishing and guilty of cultural appropriation? 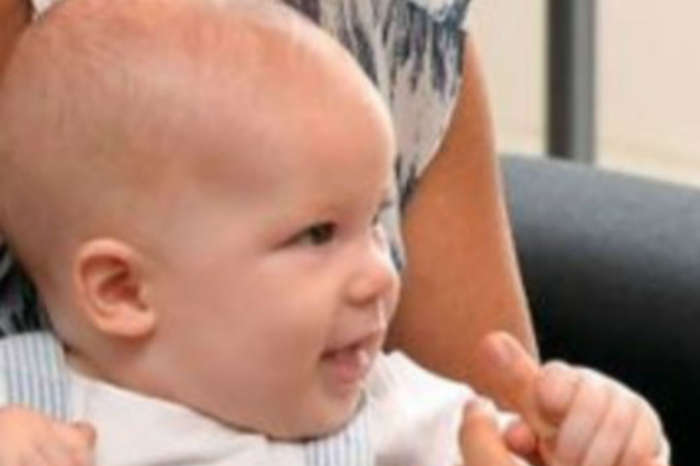 Who cares how they want to wear there hair it’s there’s why do black women wear wigs? They know they don’t have blond hair and it’s not long hello…if they to buy hair like blank people do who cares. Do something else those damn corn rolls hurt like really they are pretty but no thanks I had my hair braided I those braids out the same day and I am bi racial.

I wish they would quit trying to be black, it’s disgusting.Be yourself.Or don’t post.

I dont see what the problem is. Wearing our styles and hair just proves that we are more creative. Honestly it doesnt bother me. Meanwhile our naturally beautiful black sisters are out here perming, dying, weaving and lightening. Goes both ways….. Carry on folks