Khloe Kardashian Might Want To Settle Some Scores After Tristan Thompson, But Fans Think It Is Time For Her To Move On Ahead Of New ‘KUWTK’ Episode 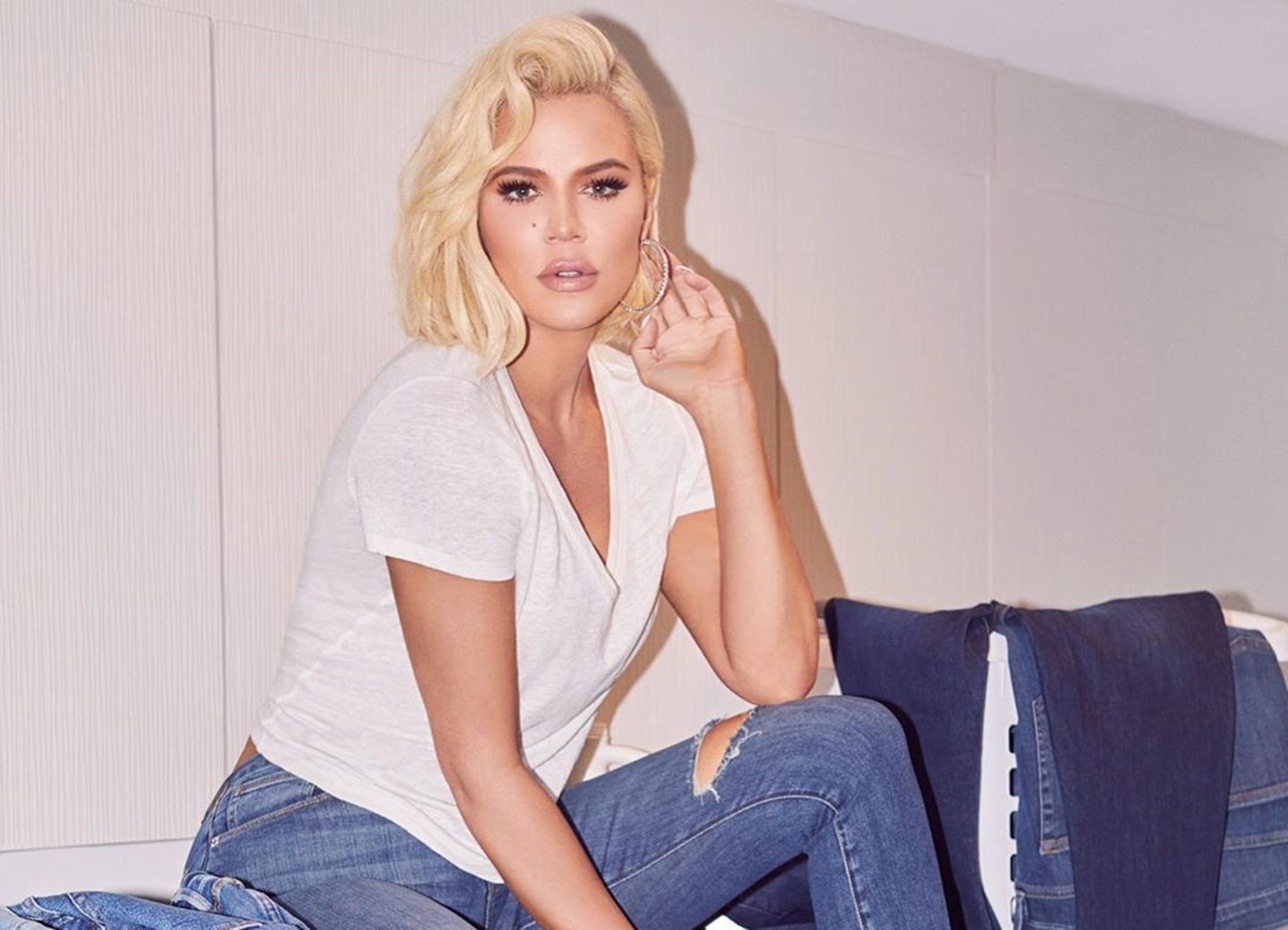 Khloe Kardashian spent a good bit of time sharing some teasers for the season finale of Keeping Up with the Kardashians, although the exact intent of the messages is not clear, and has spawned many debates in fan communities.

The finale is split into two parts and centers on the incident between Tristan Thompson and Jordyn Woods, as well as the fallout it had on Khloe.

The messages have been mostly in a positive tone, implying that Khloe has gone through a lot in the whole ordeal, but was now ready to face the difficulties of life with a new attitude.

For example, she posted a quote that read: “Maybe it’s not working out, because God is working out something better. Sometimes it takes your breakdown to create your breakthrough. Sometimes our greatest blessings come from our biggest disappointments.”

Kenny, we miss you sister! 💕

A second one revealed: “I wasn’t ready for half the s–t I been through, but obviously I’m built for it.”

Her relationship with Tristan has been widely commented since their separation.

Also, while many suspected that the two might get back together, that was not the case in the long run.

Entirely, on the contrary, Khloe made it clear that she had no intention of ever looking back on her relationship with Tristan, and was even rumored to be moving away from the idea of dating as a whole.

However, she seems to have quickly gotten back on her feet recently, and she has been making progress with her emotions.

A lot of attention is currently focused on the finale, with many fans of the show wondering what they might see in the final episode.

There has been no shortage of speculation about possible plot developments, and of course, some suspected leaks will probably make their way online as well.

However, fans will have to wait until the big reveal to find out for sure.

Supporters are rooting for Khloe to pick back the pieces and move on with her life.

A commenter wrote: “RESPECT to you lady, keeping it classy in times of trouble. Your prince will come; it happens to good [email protected]❤️🧡💛💚💙💜”

A second follower added: “What’s Revenge Body? You think revenge is a solution? Just be humble and pray, vengeance is serious word, no matter how you use it! God Bless.❤️”

The second part of the KUWTK season finale is called “Aftershock” and will air Sunday. 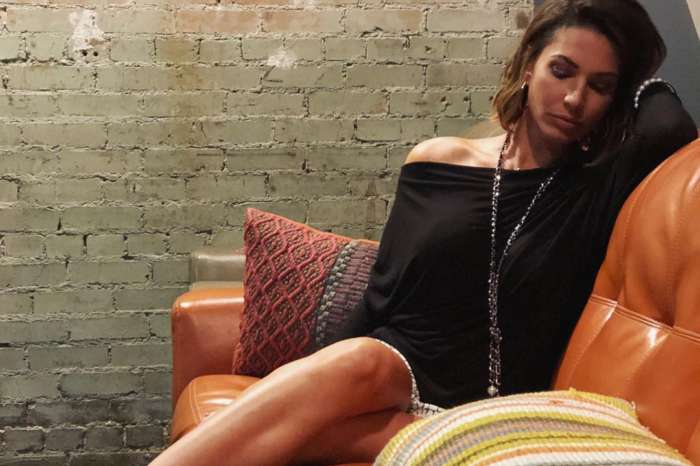