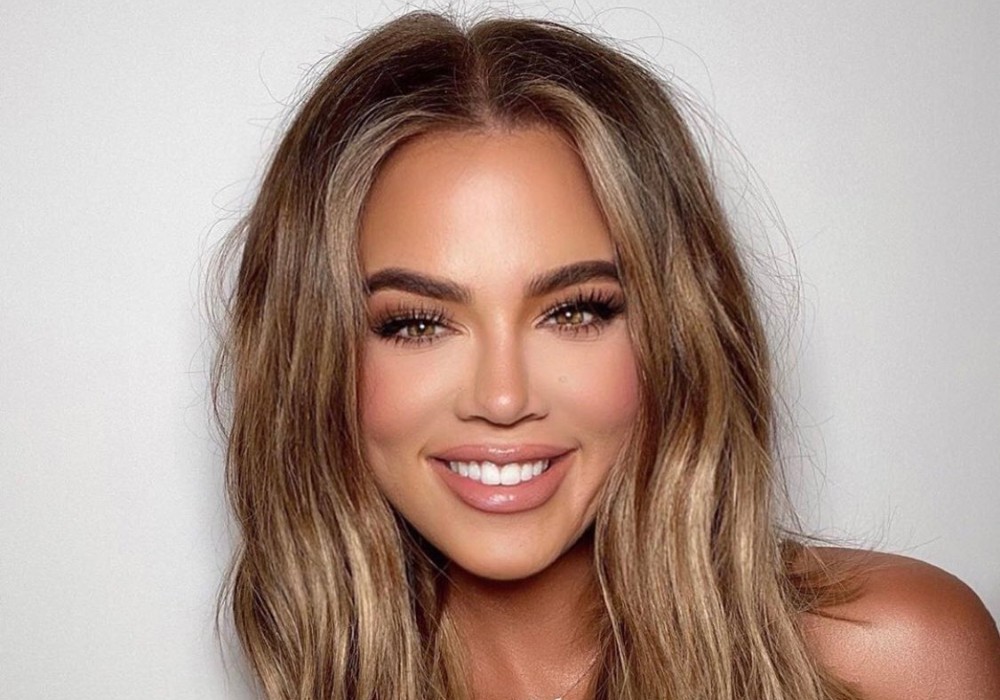 Khloe Kardashian surprised her fans this weekend when she debuted a new look that left her nearly unrecognizable. The 35-year-old shared photos of her new hair color and bronze tan, and she also looks thinner than she ever has before.

The Keeping Up With the Kardashians star smiled big for the camera while showing off her new brownish-blonde hair color and golden skin. In the caption, Kardashian wrote: “Location: under bitches skiiiinnnnn 💋.”

Fans couldn’t believe it was the reality star, as one wrote, “Okay who is this? Will the real @khloekardashian please stand up?” Another commented that the Good American founder was “coming out of lock down a whole different person. Wow!”

“I just saw a pic of Khloe Kardashian and barely recognized her. Her hair was poppin tho,” wrote a third fan.

One of Kardashian’s fans went a little bit further and posted a series of pics of Kardashian over the years, pointing out that she’s “looking like a different person every year.”

Kardashian also chimed into the comments section and told Rich Kids of Beverly Hills star Morgan Stewert that “a little switch up is needed” after self-isolating with her two-year-old daughter True for the past two months.

Khloe Kardashian be looking like a different person every year 💀 pic.twitter.com/3UIvklDeQk

Kardashian’s new hair color is what she refers to as “bronde,” and she has had the color before. Back in February, Kardashian posted a pic from her best friend Malika Haqq’s baby shower and wrote in the caption that she loved “this Bronde pony.” Then, she asked her fans if she should go back to the color.

Earlier this week, Kardashian showed off her rock hard abs when she posted a pic that was taken before the COVID-19 lockdowns, a look she called her “pre-quarantine abs.” When stylist Dani Michelle complimented Kardashian’s body, the reality star replied that the pic was taken before she “ate everything in sight.” 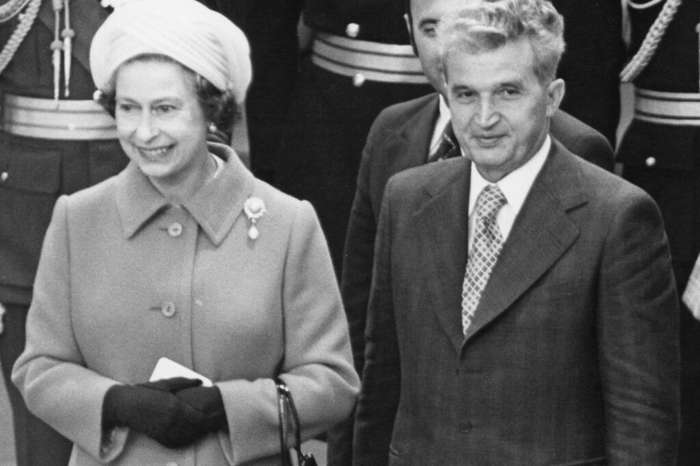 Queen Elizabeth Documentary Reveals She Once Hid Behind A Bush To Avoid Interacting With This Dictator!