Khloe Kardashian Is Taking Off The Gloves With Jordyn Woods — Are Kylie Jenner And ‘KUWTK’ Fans Ready For This? 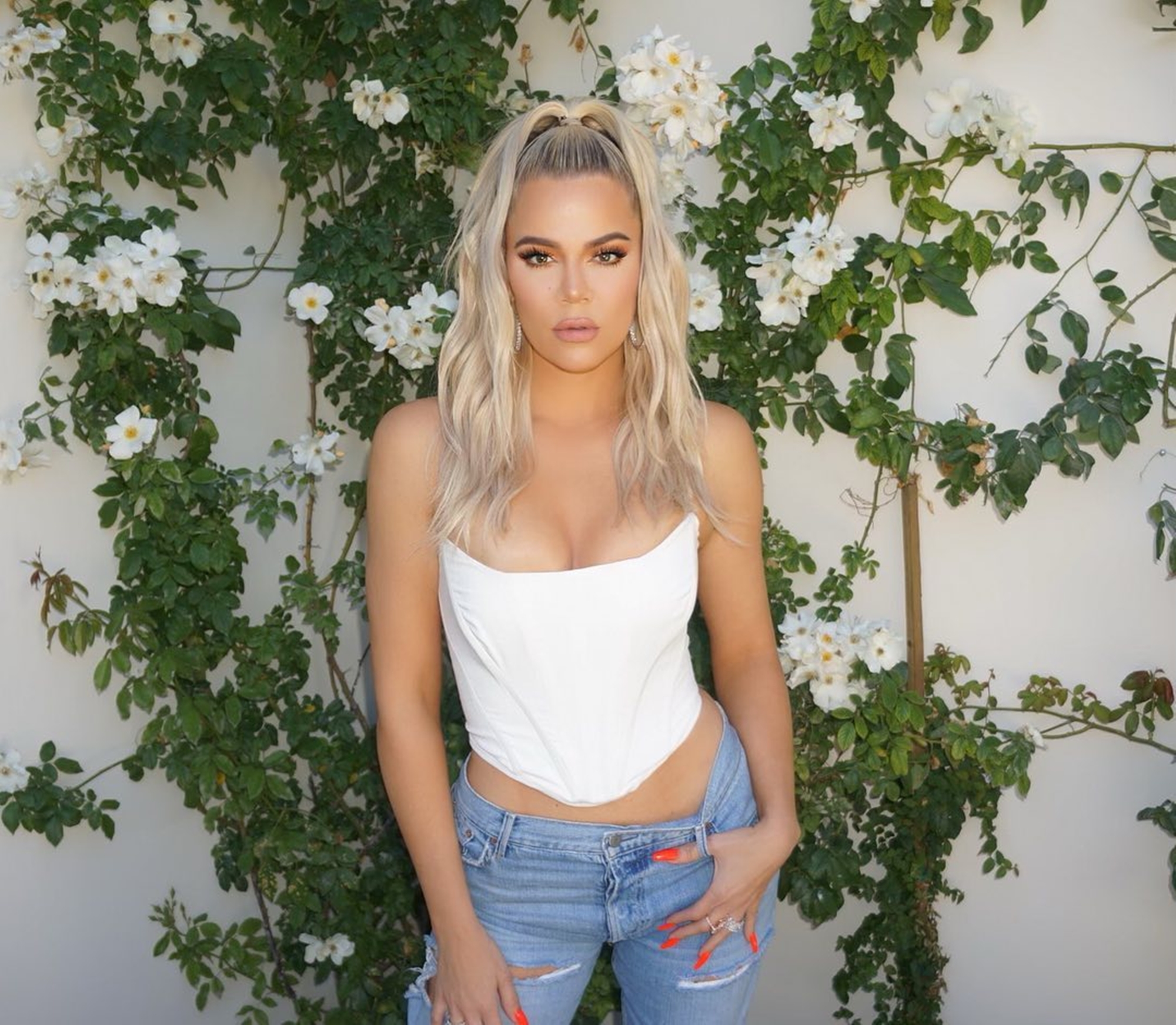 After a video recently surfaced showing Jordyn Woods dancing in front of James Harden, Khloe Kardashian seems to have had enough.

Khloe, who was in a relationship with James in the past, is reportedly furious after seeing the video and has a lot of negativity built up about Woods after an alleged cheating scandal earlier in the year involving her baby daddy, Tristan Thompson.

The controversy was bad enough that it caused some huge ripples in the social circles around Khloe and some other Kardashians/Jenners.

And Khloe has decided that she will no longer be civil about the whole ordeal nor maintaining an appropriate attitude towards the situation because she has reached her boiling point.

It looks like Jordan might have something for men who have been with Khloe specifically, and that has been pointed out by some of her fans online as well.

The Flamingo (Kendall taught me)

At the same time, many have called her out on her behavior, and have pointed out that she should probably tone down her public appearances for the time being and let the situation deflate.

However, that might not do much to appease Khloe at this point, as it looks like she is fed up with the attitude displayed by Jordyn and is planning to be much more aggressive in her approach to her in the future.

A source told Radar Online: “Khloe thinks Jordyn has to be coming for her guys and is asking friends if Jordyn is really that hard up for guys. She thinks Jordyn is pathetic for trying to make a career out of going after her men!”

The insider stated: “This is like the third guy now. If Jordyn thinks that doing all of this is going to help her rebuild her friendship with Kylie, or anyone else in the family, she is so wrong. Kylie doesn’t understand what Jordy n’s motives are right now, but said that she’s created a monster!”

How exactly this is going to pan out is hard to tell, but there is no shortage of examples of how Khloe uses social media and her famous quotes when she wants to go after a so-called enemy.

The next months will be interesting in the celebrity world. Social media might become like the movie, Mean Girls, for Keeping Up With The Kardashians fans and Kylie Jenner. 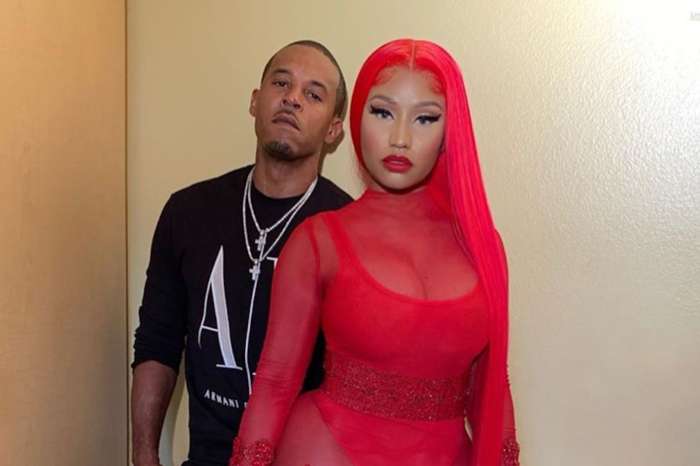