Khloe Kardashian Is Not Dating Tristan Thompson A Source States 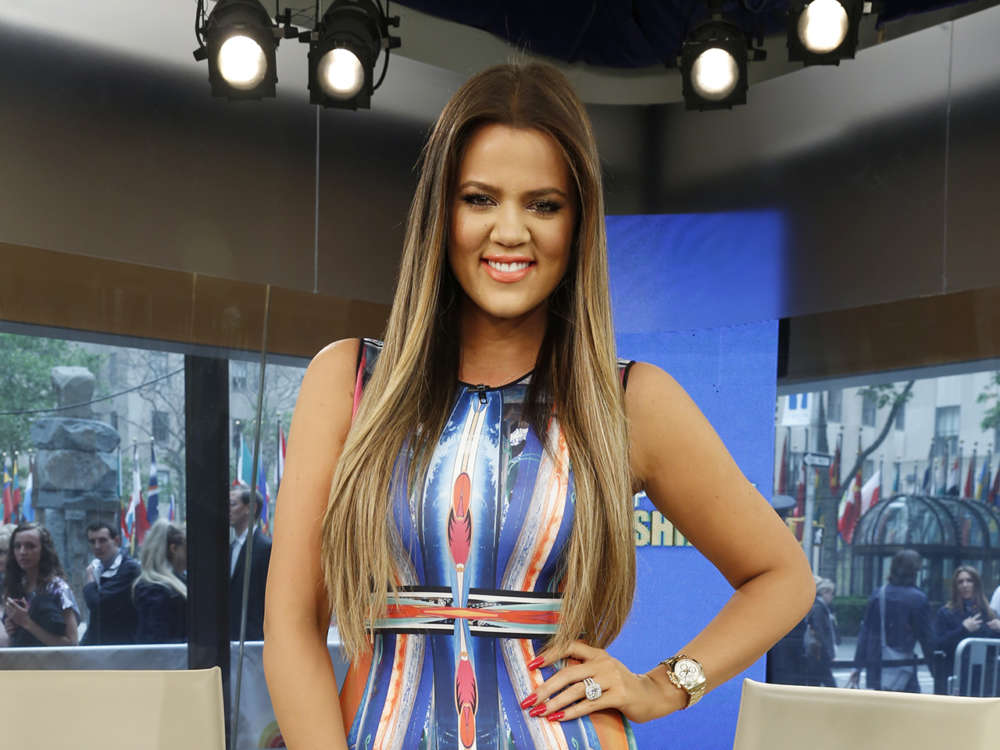 Even though rumors have persisted as of late regarding a possible reconciliation between the Keeping Up With The Kardashians star, Khloe, and her former boyfriend, Tristan Thompson, sources state it’s not going to happen anytime soon.

People Magazine reported that while they are getting along just fine these days following their final split in February following rumors of his infidelity with Jordyn Woods, sources state they’re not going to get back together.

An insider described Tristan as “very charming and sweet to Khloe,” however, they’re not going to start dating again. It’s mostly because they have to get along together for the sake of their child. It’s too little too late for Khloe, who has drawn the final line between herself and the basketball player.

However, the source explained a reconciliation between them was possible, because nobody can see into the future, but at this moment, it’s not looking like they’ll date for the second time. They’re just getting along so True can live her best life.

Earlier this year, Khloe expressed ambivalent feelings toward her ex-boyfriend during an episode of Keeping Up With the Kardashians, where Tristan sent Khloe several lavish gifts for her 35th birthday. Moreover, the star previously admitted Tristan was trying to get back together.

In the episode, Khloe stated Tristan had been telling her he was sorry for what he did, however, at the moment, she just can’t get past what happened. “The most I can handle is co-parenting,” the reality star explained and added Tristan wanted to go deeper than that.

This hasn’t stopped Tristan from trying to get back together with her though, considering he bought a nice diamond necklace for her which she discovered during a press conference in Connecticut. The reality star admitted she was feeling conflicted as to whether to keep it or not.

Later, he bought her another gift: a diamond ring and Khloe only felt more confused. The 36-year-old, Scott, stated it looked a lot like an “engagement ring,” but if reports are true, Tristan may be out of luck. 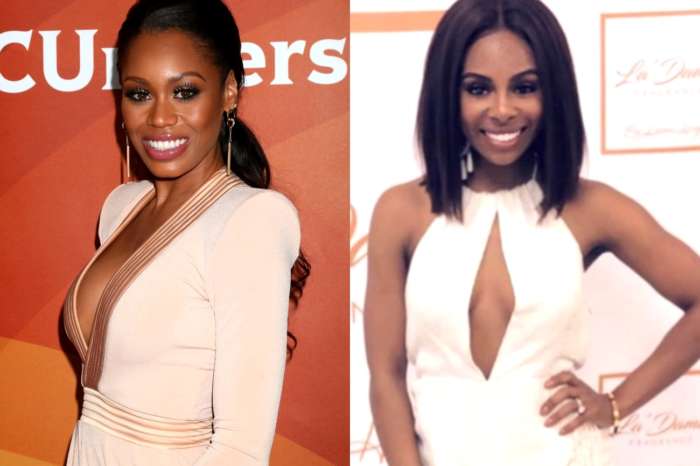