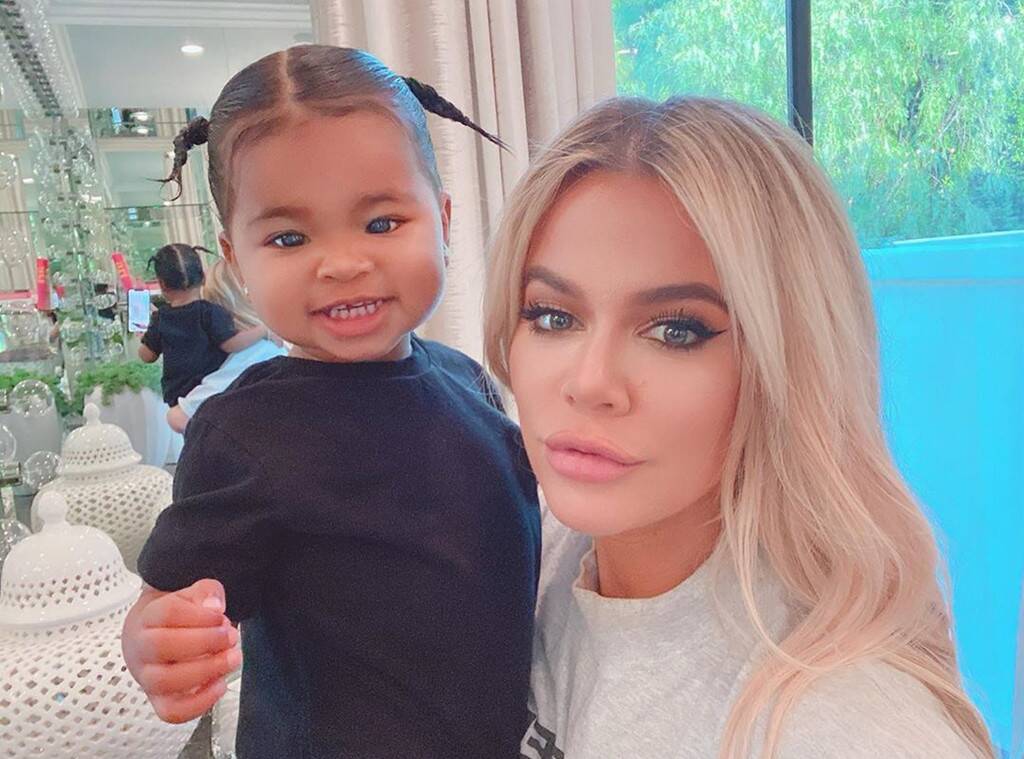 Khloe Kardashian has had quite the eventful past two years. The mother of one appeared on Jay Shetty’s On Purpose podcast where she revealed the status of her co-parenting relationship with Tristan Thompson.

The KUWK star started dating the NBA baller just months after he got his longtime girlfriend Jordan Craig pregnant. Khloe and Tristan would go on to date before conceiving a baby of their own.

News broke just days before Kardashian was due to give birth that Thompson had been cheating with multiple women — in public! Going against her better judgment, the 34-year-old decided to give her baby’s daddy another chance.

The two were believed to be together until yet another cheating scandal broke. This time it was revealed that the 28-year-old made out with family friend Jordyn Woods.

Since then, the reality star claims that she and Tristan are just trying to get along as parents to baby True.

She admits that although she holds no grudges against her ex, it’s still hard to have to deal with him after all that’s happened.

‘It’s not easy for me. It would be easier for me to keep my daughter away and be like, ‘No, because you hurt me.’ But he never hurt True. Him and I have our own relationship, and then Tristan and True have theirs. I will never come in-between that, I don’t believe in that.’

As far as her love life goes, Khloe insists that she’s single.

‘I haven’t jumped into dating. I don’t care to date right now. I’m not in a rush for it. I feel so good in my life and I don’t really need much else. So, something that I’m focusing on is just making sure that I process everything.’

The Good American clothing line owner may be telling the public that she’s single, but that doesn’t stop speculation that she may actually be rekindling her flame with her cheating ex-boyfriend.

Recently, Tristan gifted her with an exotic car. Weeks later, Khloe seemingly baked him a cake.

After all, if she could go back to him after cheating with half a dozen other women while she was pregnant, it’s not hard to believe that she would give him a third, fourth, or fifth chance. 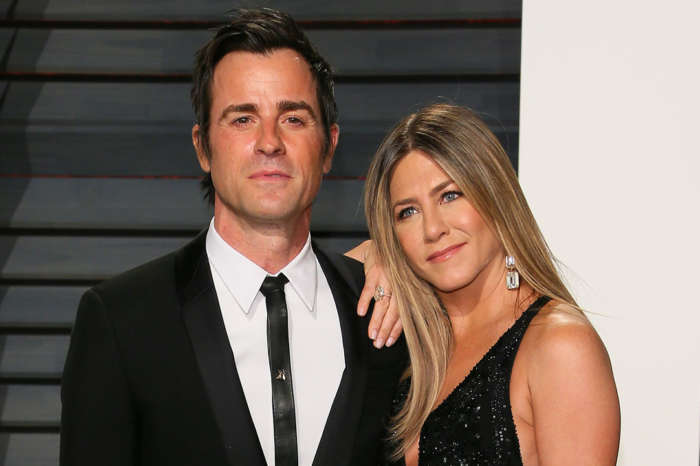