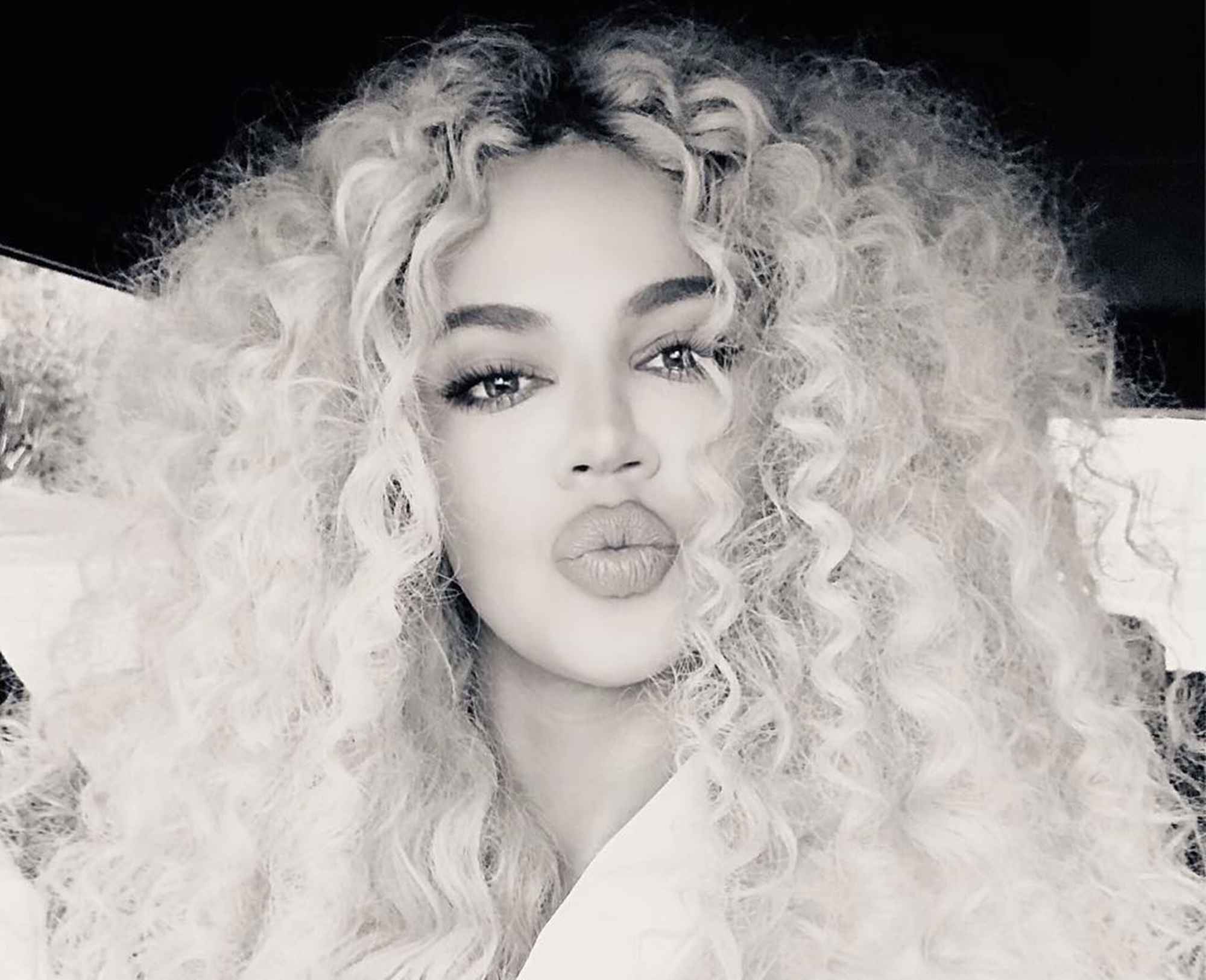 What pain? Khloe Kardashian has been flooding social media with fun-filled pictures with her baby girl, True Thompson, that it was worth it.

Those, who saw the new trailer for season 16 of Keeping Up with the Kardashians, got a glimpse into Khloe’s life after learning that Kylie Jenner’s BFF, Jordyn Woods, had an affair with Tristan Thompson.

Khloe screamed and yelled that her life was ruined. However, immediately after the video surfaced, Khloe returned to social media to share sweet pictures of her daughter and herself.

According to Hollywood Life, Khloe will not be watching the show because it hurts her too much.

One source said: “Khloe is emotional over the upcoming season of KUWTK. She feels this is her most raw, real season ever. She shed a lot of tears while filming during one of the most challenging times in her life.”

❥ My Everything ❥

The person added: “She can’t bear to watch. Khloe is preparing herself for a challenging time as she begins to share with her fans exactly what she went through with Tristan. Khloe is in a lot of pain right now, but she’s doing her best to keep a positive attitude. She knows True needs a happy and healthy mommy. That is driving her and giving her the strength to stay in her happy place.”

The family friend shared: “She has a huge capacity for forgiveness so it’ll happen. I’m sure, but she’s not there yet. She’s still going through her grief.”

A fan replied by stating: “I think she looks fantastic!!! People are so rude and mean!!! Does she know what her nationality is?? There is nothing wrong with change and loving other cultures, races or nationality whatever Jesus Christ everything she does will not make everyone happy you guys will always find something to be mean about GROW UP AND educate yourself on self-love and respecting each other for being different. 🙏🏽”

Another commenter explained: “So why do some black women wear straightened hair if you don’t want white women curling their hair…”

This season has fans excited and the developments will change the family forever. 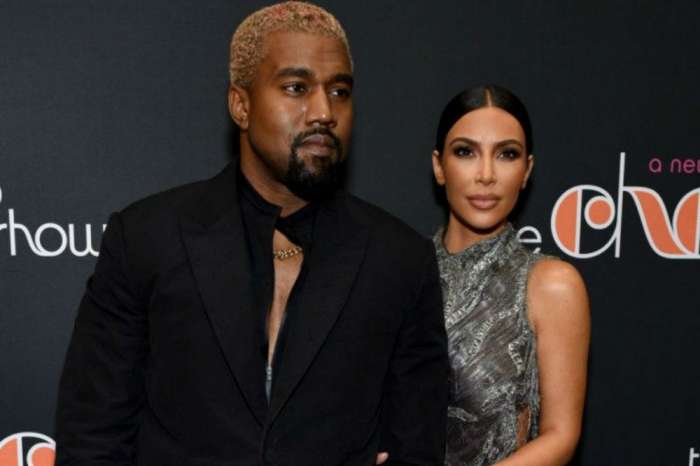