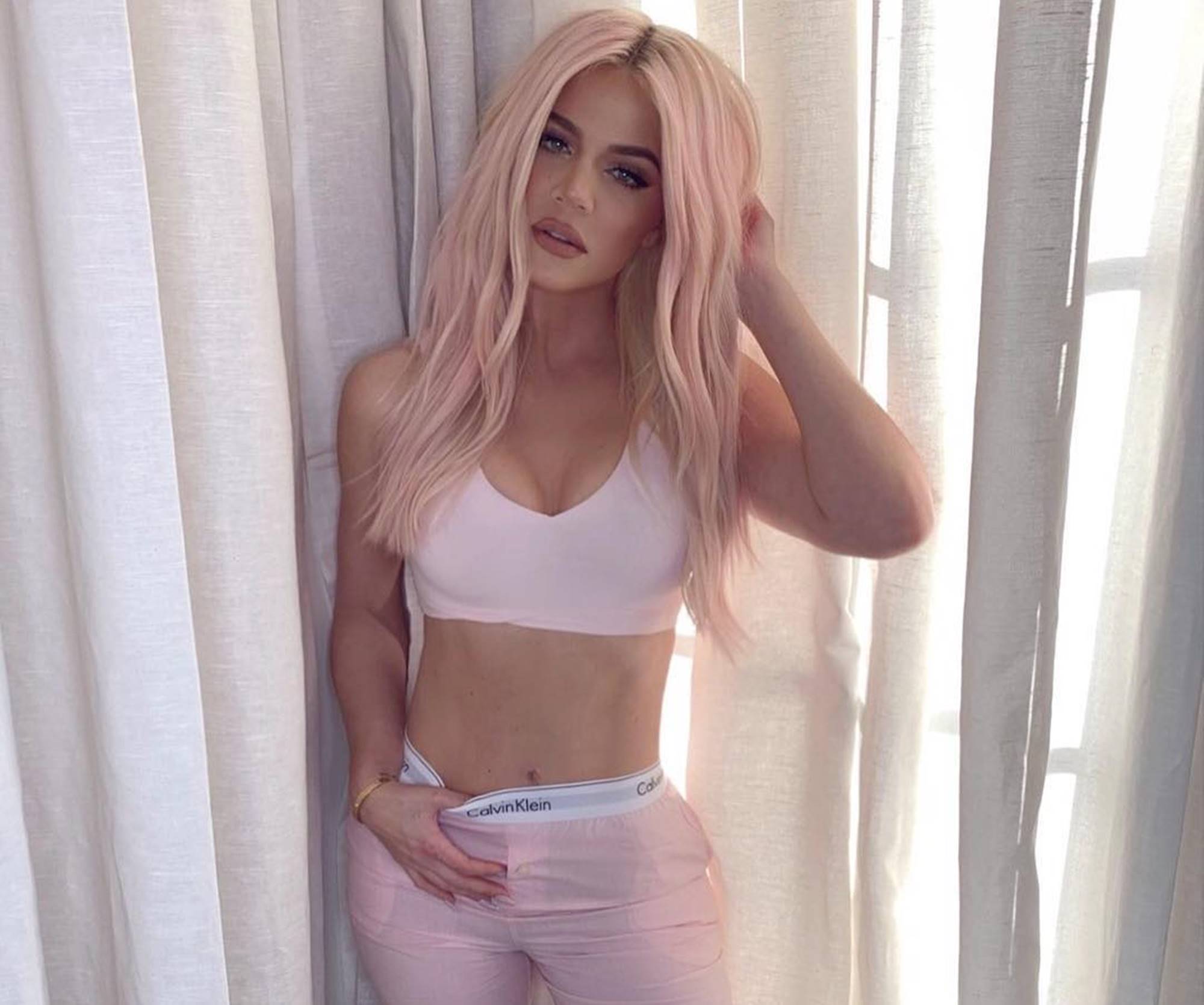 Miss Khloe Kardashian has many in her entourage scratching their heads after she apparently announced that she is hoping for a shotgun wedding with her cheating baby daddy, Tristan Thompson.

However, that is not all, Khloe is eager to have a second baby fairly quickly after saying “I do.”

A source close to Khloe told Radar Online that the love went straight to Khloe’s head after moving back to Ohio with her baby daddy and she is rushing to be a Mrs. again.

Matching with their baby girls

The family friend shared: “Everyone around Khloe is shaking their heads in disbelief because only a few weeks ago she was seriously talking about leaving Tristan and starting again in L.A.”

✞ Merry Christmas!! ✞ We all wish you love and harmony✞ So far this is by far my most favorite of any Christmas ✞ I have all I could ever want ✞ FAMILY ✞ ? @pierresnaps

The Keeping up with the Kardashians star is organizing a small ceremony that might take place before the end of the year or in early 2019.

The insider confessed: “They’re looking at a small wedding ceremony over the holidays or in early 2019 at the latest – and Khloe reckons that’s the final cure to all their problems!”

† Happy Sunday!! Baby True and I wish you only beautiful blessings! God, thank you for my baby girl! I love her so much! †

According to Hollywood Life, Khloe could not care less about what her family thinks.

Another source stated: “Khloe is excited and hoping for an engagement ring from Tristan for Christmas. She would be surprised if he did not get on his knee and ask for her hand in marriage on Christmas morning, or maybe even on New Year’s Eve.”

The person claimed: “There was a time that Khloe was not sure that she wanted to get married to Tristan. But she loves Tristan, has done a lot of work to forgive him and wants to keep her small family together. But she is now open to taking it one step at a time with him, which is why she would say yes to a romantic holiday marriage proposal.”

Khloe will always do what feels right for her. 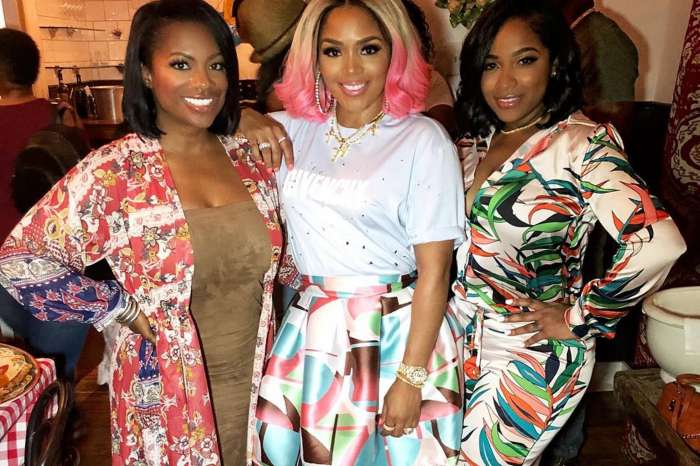 Toya Wright, Rasheeda Frost And Kandi Burruss' Fans Praise Them After They Give Back For Christmas