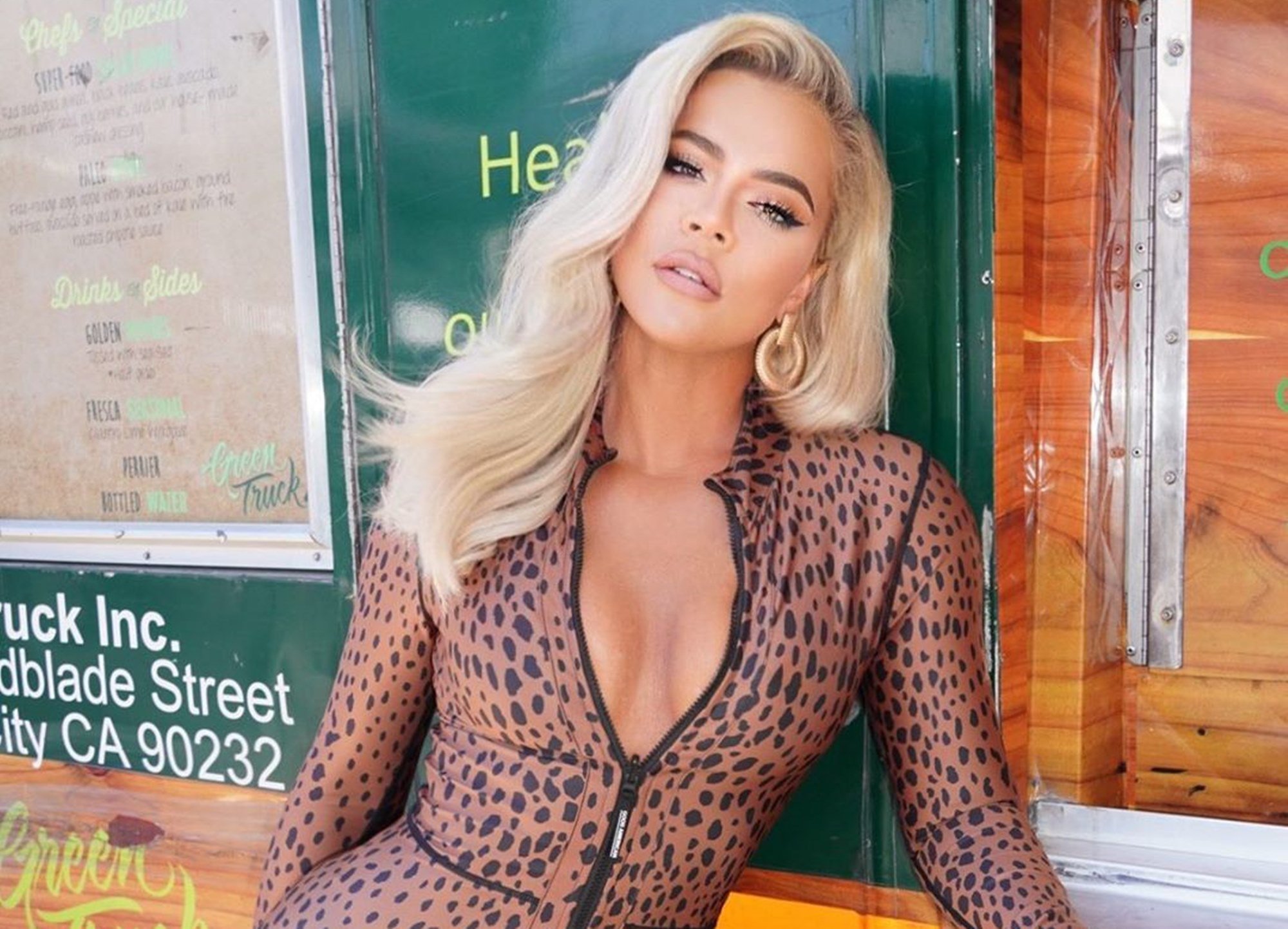 It is being claimed that some of Khloe Kardashian’s fans are worried because she and her baby daddy, Tristan Thompson, are getting cozy with each other again.

A friend close to the celebrity spoke to Radar Online and confessed that during the holiday season, the former couple seems to have reconnected as they celebrated with the Kardashian/Jenner clan and baby True.

The insider had the following to say: “She was all over him at the Christmas party, and he’s playing into it by leading her on and flirting the whole time until they eventually spent the night together.”

It is being claimed that the NBA player, who cheated several times on his baby mama, including with Jordyn Woods, has been putting the work to win her back.

According to the source who spoke to the media outlet: “He stepped up his game and been a model dad lately, as well as extremely generous and kind towards Khloe. But the fact is that he still sees her as a booty call while she’s totally in love with the guy and wants him back, period. It’s only going to end one way eventually.”

The Good American model stuck by him even after he was caught partying with other women during her pregnancy. However, when he hooked up with former family friend Jordyn Woods, she officially pulled the plug.

Following the very public cheating scandal, just hours before Khloe went in labor, she took Tristan back only for him to break her heart.

The Cleveland Cavaliers star has been praising Khloe on social media hoping to win her back, and it seems to be working, according to a source who said: “Khloe and Tristan are 100 percent back together, and he spends the night by Khloe when he is in town. It’s a secret because she knows how much everyone would judge her.”

Another insider spoke to Hollywood Life and had another tale to spin: “She’s started to be open to the idea of dating, but she’s not there yet. She’s so focused on raising True and being as hands-on and the best mom she can be. She’s with the baby all of the time and brings her everywhere when she travels, too.”

♔ How is it Monday, already?! ♔ 📸 @jack_arshakyan

The family friend shared: “Tristan saying he wants to go all-in on winning Khloe back, of course, makes her feel good, but she’s let him and everyone around her know that she’s not interested in doing anything other than co-parenting with him. Things have gotten so much better between them, but she would never be able to trust him again after he cheated on her. Khloe has worked hard to move on and learn to trust again.”

Some fans predict that Khloe and Tristan might have another baby together.