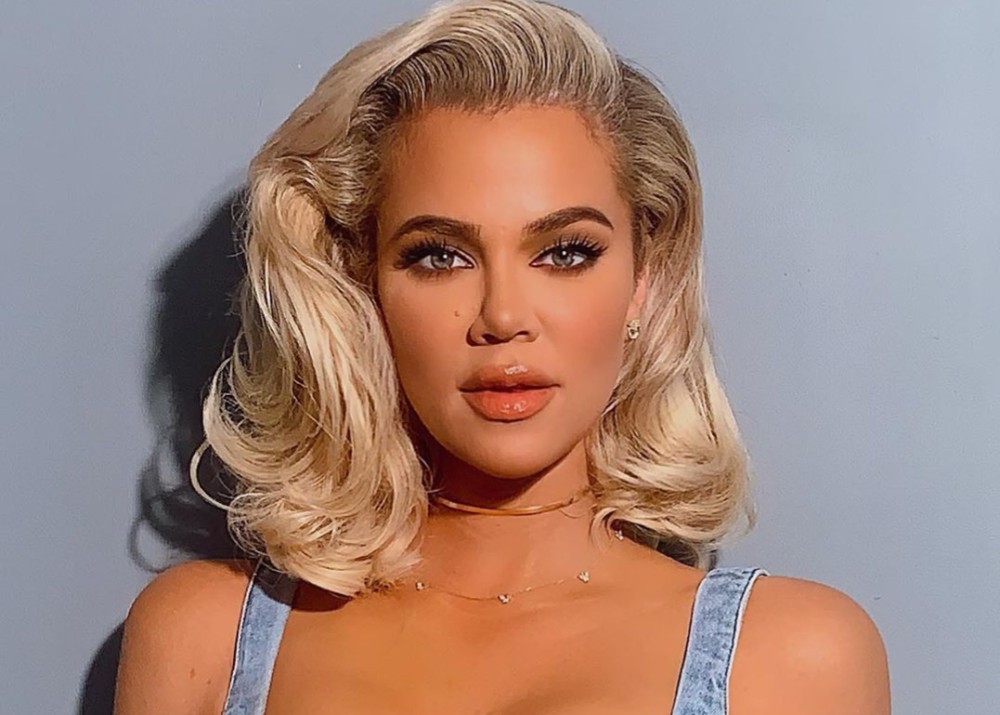 Khloe Kardashian is being called the “smart” sister since she chose not to present at the Emmys with her sisters Kim and Kendall. Both sisters were laughed at when they presented and stood there with a straight face saying their long-running series Keeping Up With The Kardashians wasn’t scripted. The Internet blew up on Monday with people weighing in on the controversy. For many, the fact that Khloe stayed away from the Emmys worked in her favor.

While Khloe is getting plenty of attention Monday for her sisters’ appearance at the awards show, she’s also getting lots of praise for her bikini body. Khloe has been busy sharing photos on her official Instagram account and some summer pics from her vacation with LaLa Anthony and Kim are now going viral.

The mother of one uploaded some beach photos where she showed off her flawless figure while wearing a black, barely-there bikini. Khloe’s long legs were on full display as she reclined on the beach and soaked up the rays. Additionally, the 35-year-old mother of one also got people talking as she was wearing cornrows in her hair.

The Kardashians are fans of the cornrow hairstyle, but to many in the public,  this is a style that should only be worn by black men and women. Whenever one of the Kardashians cornrows her hair, there is an outcry that sounds off.

Khloe doesn’t seem to let the controversy surrounding the braided hairstyle get to her as she frequently wears her hair in braids and shows multiple pictures, despite what her critics say.

Khloe shared the photos with her 98.7 million Instagram followers and left the following caption.

“I was going through my phone and found these photos from our vacation with LaLa and Kimberly. We had the best time and created the best memories! 💋 family over EVERYTHING always.”

You may see the photos Khloe posted below.

I was going through my phone and found these photos from our vacation with LaLa and Kimberly. We had the best time and created the best memories! 💋 family over EVERYTHING always

Khloe shared some other photos on her Instagram channel including a picture of the sky and a video ad for the series she co-executively produces Twisted Sisters.

What do you think of Khloe Kardashian’s bikini body and cornrows? Do you agree with those who give her a hard time for wearing her hair in braids? 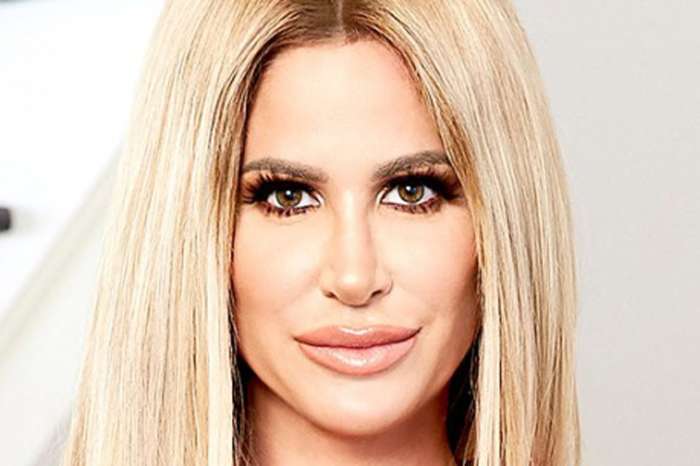