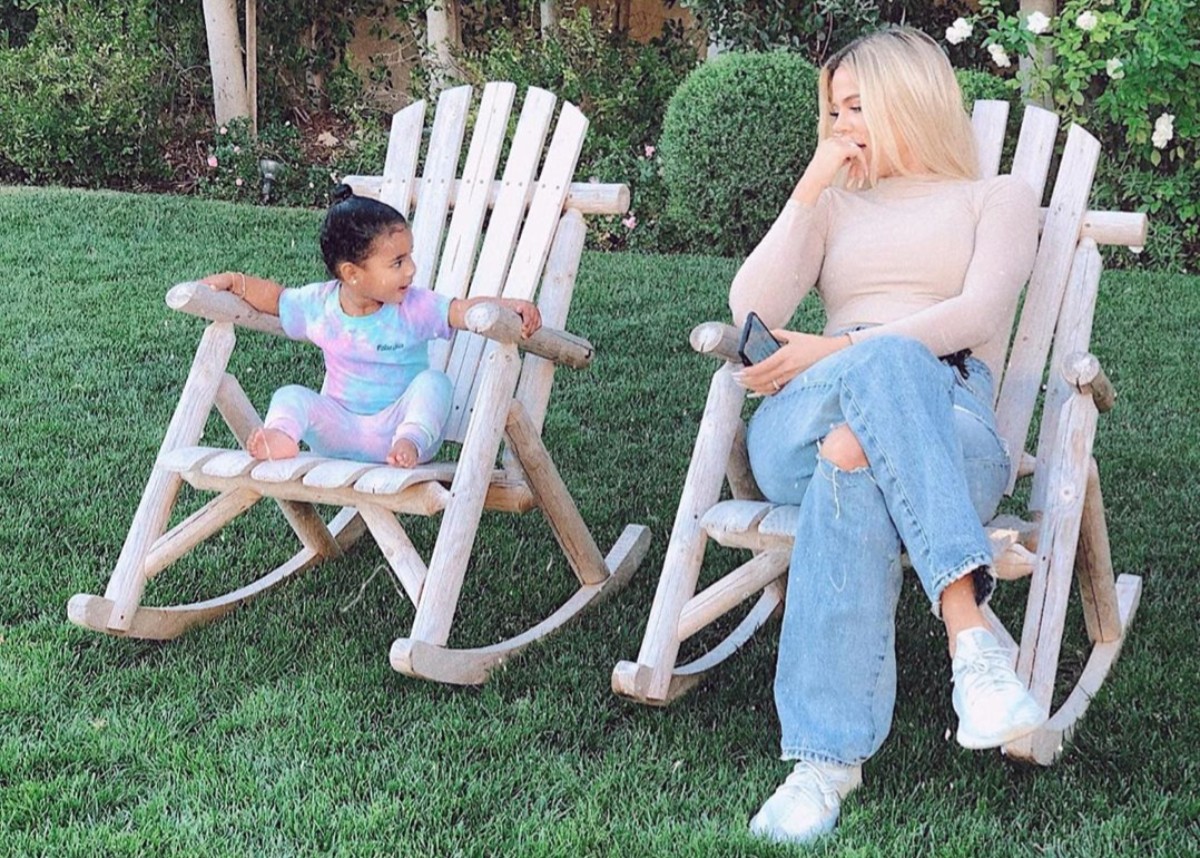 Khloe Kardashian shared an adorable photo of herself and her 1 1/2-year-old daughter True Thompson on her Instagram account but may have been shocked at the reaction she received. Khloe has 101.2 million Instagram followers, some who are other celebrities and others who are her fans. While celebrity reaction to Khloe’s photo and comments was positive, there were others who took issue with comments Khloe made.

In the photo, Khloe and True are both seated on large patio chairs placed in the back yard. The two are dressed casually and Khloe is wearing blue jeans and an ivory colored, long-sleeve tee shirt. It isn’t that they look sweet in the photo that has people upset, but rather, some people are slamming Khloe Kardashian because she called True Thompson her best friend.

“I can’t wait until we can have conversations. My best friend!”

While many of Khloe’s friends praised her and even remarked that it looked like she and True were having a conversation, there were others who said that Khloe was immature by calling her toddler daughter her best friend. Some suggested that Khloe needed to be a parent first and think about being her child’s friend much later.

Some left comments saying that when True becomes a teenager, the last thing she will need is her mother being her best friend, and will instead need a strict disciplinarian. Others disagreed and suggested that teens who feel close to their mothers and can talk to them openly, as friends, will end up in less trouble.

Khloe didn’t address any of the complaints, concerns, or issues that people raised regarding her statements.

The Kardashians are always under intense scrutiny for their parenting style and Khloe isn’t the only to talk about her child like a best friend.

Kim Kardashian has made similar remarks when speaking about her daughter North West and Kylie Jenner has as well. What do you think about Khloe’s comments? Do you disagree with those who are slamming Khloe for calling True  Thompson her best friend? 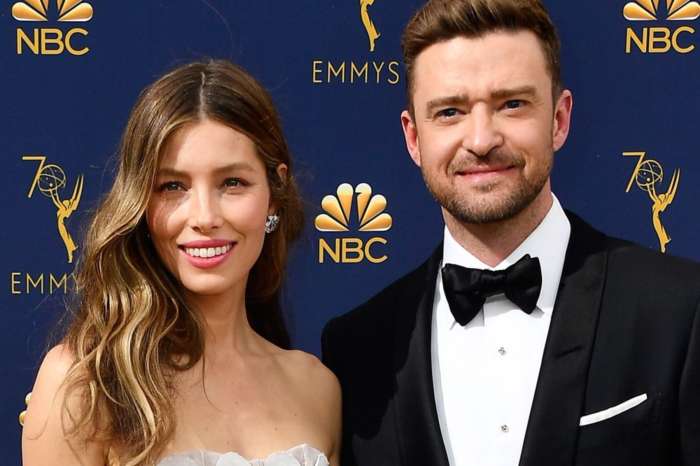 Jessica Biel Reacts After Justin Timberlake Breaks Silence About Rumors That He Cheated With Co-Star Alisha Wainwright -- Did He Do Enough?