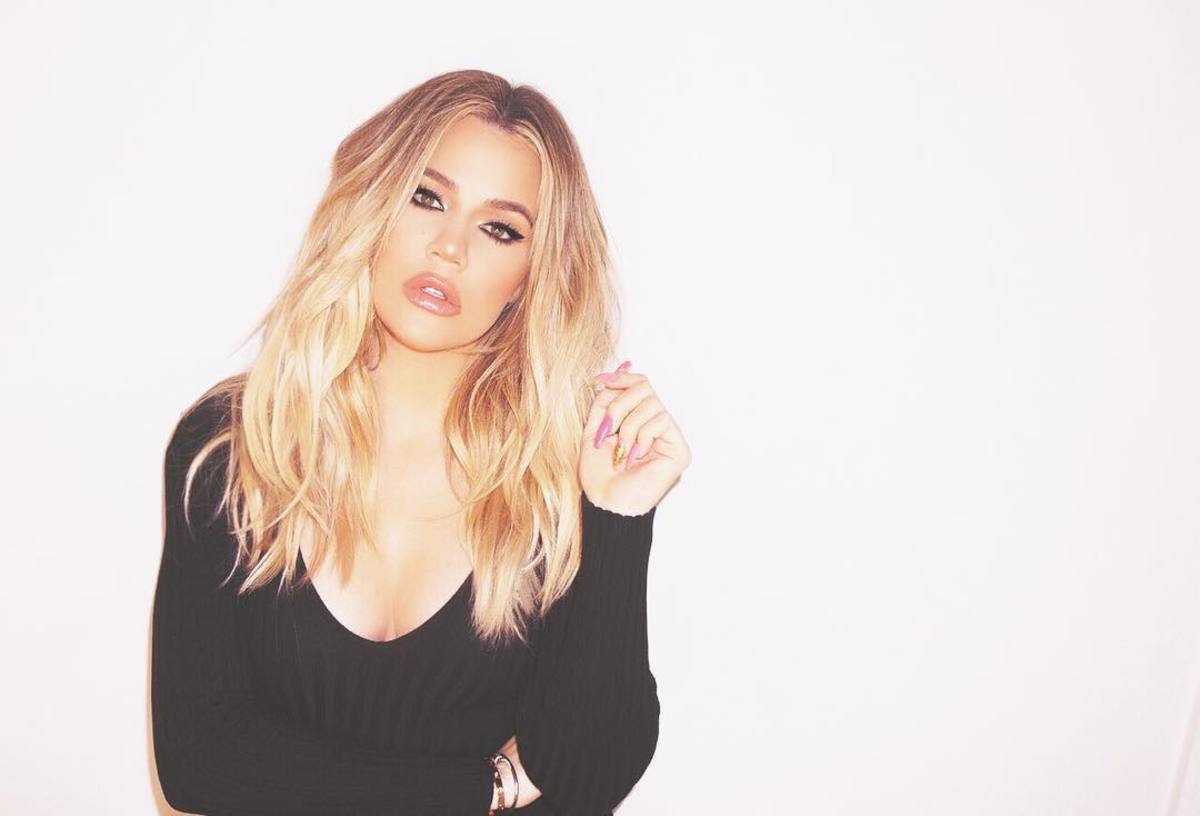 Khloe Kardashian always posts various cryptic messages on her social media account when she’s down. Today, she did it again, and she finally admitted some things that her fans have been pointing out to her for quite a while.

As you already know, Tristan has been photographed in the company of a gorgeous young lady, reportedly in New York City, smiling for the camera and giving the finger to the media.

The young lady was identified as model Karizma Ramirez, and she reportedly hates that she got mixed in the drama because she actually doesn’t have anything to do with it.

After all of this, Khloe became active on social media again.

‘Maybe we held on a little too long to the people who didn’t deserve us because we had more good in our heart than they did,’ one of Khloe’s quotes read.

I believe in you, your abilities and you heart! Stay positive about everything. Each one of us, is simply trying to figure it all out.

She continued and posted ‘Maybe we saw them for how they could have been if they had a heart like ours. But they didn’t and maybe never will. Hearts like ours are special.’

But Khloe’s diehard fans should not worry because a source close to her talked about how she’s been feeling these days with the online magazine Hollywood Life.

‘She is so focused on herself and True and doing what’s best for her at this time, and that includes cutting ties from Tristan as much as possible,’ the source said.

The same insider continued and reported that ‘Though it does hurt to see him with someone else so quickly, Khloe feels it’s time for everyone to move forward and let Tristan be someone else’s problem, not hers.’

Sadly, after the massive scandal that Tristan caused in the Kardashian clan, he is unbothered and seems that he couldn’t care less these days. 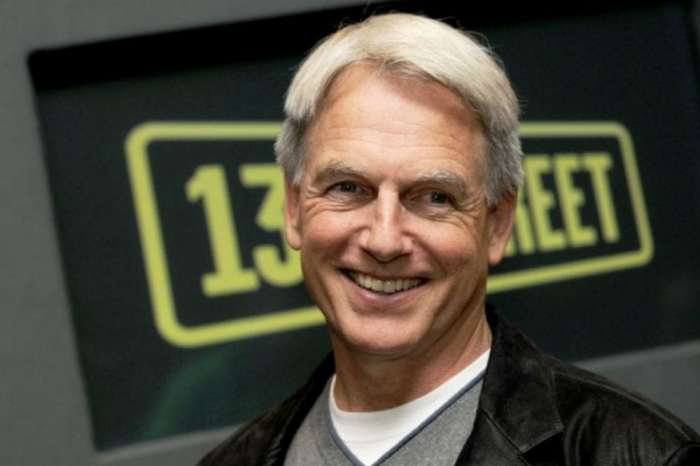