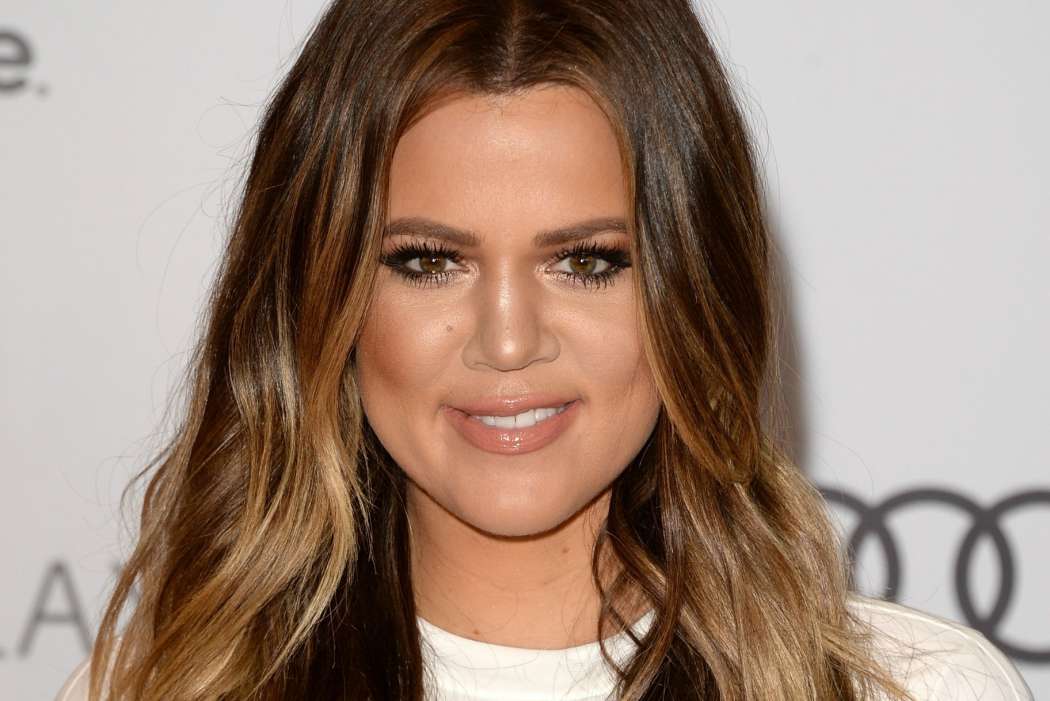 According to a report from EOnline, Khloe Kardashian recently explained why she and Lamar Odom put their divorce on hold following his hospitalization and overdose during their marriage.

Khloe said in a sneak peek of Divorce Sucks With Laura Wasser, “and I was his next of kin, even though it was still, the divorce was still – it was on the judge’s desk.” The reality star admitted they had been trying to get the divorce going for approximately one year, and then he OD’d.

In other words, it couldn’t have come at the worst time. The Keeping Up With The Kardashians star explained that they chose to pause the proceedings because she wanted to make sure he was ok and that he would be able to get back on his own two feet again.

Khloe says in the sneak-peek that when Lamar first woke up, he said to her, “Hey babe.” Khloe shared with the host that she was confused by his reaction, and she wondered if he even knew what year it was. However, he fell right back asleep because he was in a coma.

Laura Wasser, who also happened to be Khloe’s divorce lawyer at that time, said she had to go to the LA courthouse to get her papers with Lamar and Khloe so the proceedings wouldn’t continue while he recovered. Three years ago, in 2016, the documents were finally filed and settled.

Around that time, a source who spoke with E Online claimed they would always be friends, despite the fact their relationship ended on a very dramatic note. There’s no question that Khloe’s taste in men has served her considerable problems.

For instance, the father of her children got busted cheating on her when she was pregnant with her first child, True. And approximately one year later, he was caught, yet again, except this time, making out with Kylie Jenner’s best friend, Jordyn Woods.

It served as yet another point of embarrassment for Khloe, although there’s no question the Keeping Up With The Kardashians star would have too much pride to refer to it as such. 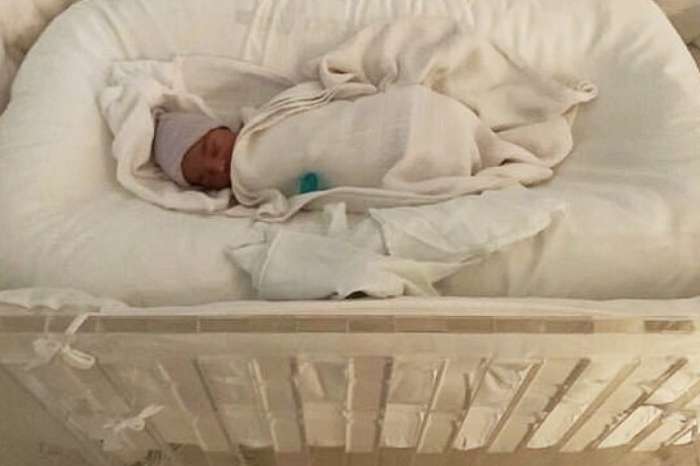