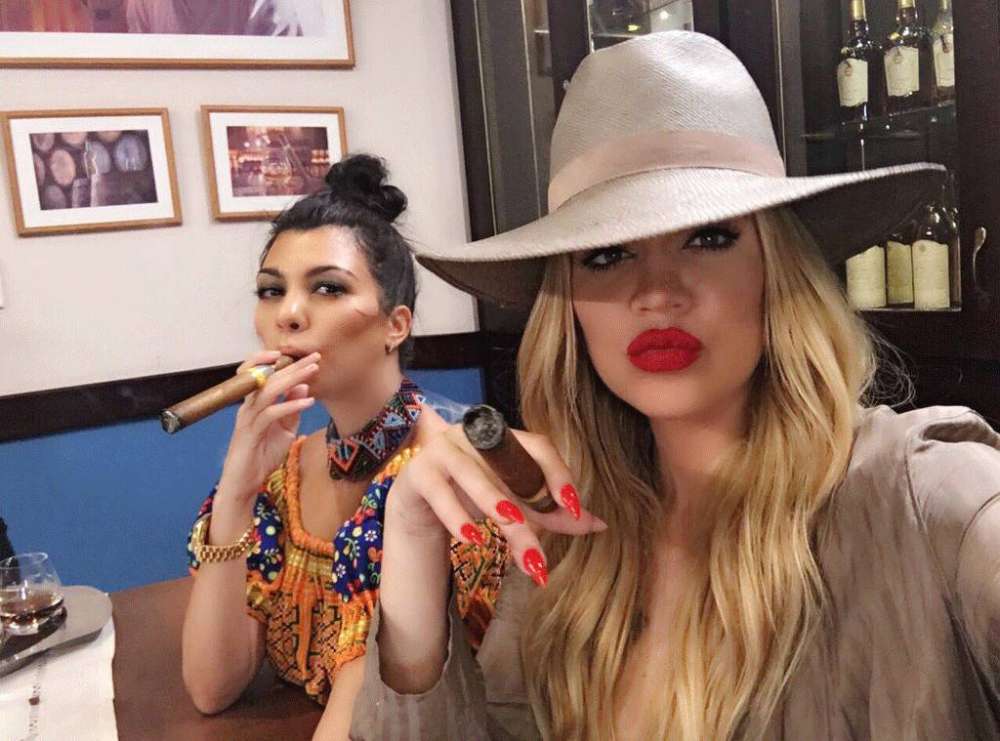 According to a report from BET.com, on Sunday’s episode of Keeping Up With The Kardashians, the reality star, Khloe, was so upset with her sister, Kourtney, that she considered giving her a smack upside the head.

Their feuds prove that no matter how much success, fame, and fortune they come upon, there are always very human and thus very petty problems. While on vacation in Bali, Khloe and Kourtney got into a little argument over her baby, True.

“I just want us all to have fun, capeesh?” Khloe said to her sister near the beginning of the trip, however, things were about to take a turn for the worse. It all started when the 34-year-old was awake for the entire time while she watched True and the other kids.

Khloe freaked out because Kourtney suggested that Khloe was overreacting for the way the airline set-up True’s seating arrangement. “If you get lied to about the f*ckign weather, you throw a f*cking fit, God forbid it was about your child.”

Speaking with the camera, Khloe then said, “but her comments just make me want to slap her in the f*cking mouth.” As most know, this is the first time that Khloe has been a mother as she and Tristan welcomed their baby, True, last year, before he cheated on her not once but twice – including with Kylie Jenner’s best friend.

While some fans online have suggested Khloe was unusually mean in the following situation, others added that she has had a rough past two years, considering she was embarrassed not once but twice by the father of her first baby.

Kourtney, on the other hand, already has three children whom she shares with her ex, Scott Disick. Needless to say, she has experience with kids already. Although, Disick has since moved on to a much younger woman, Sofia Richie, much to her family’s chagrin. 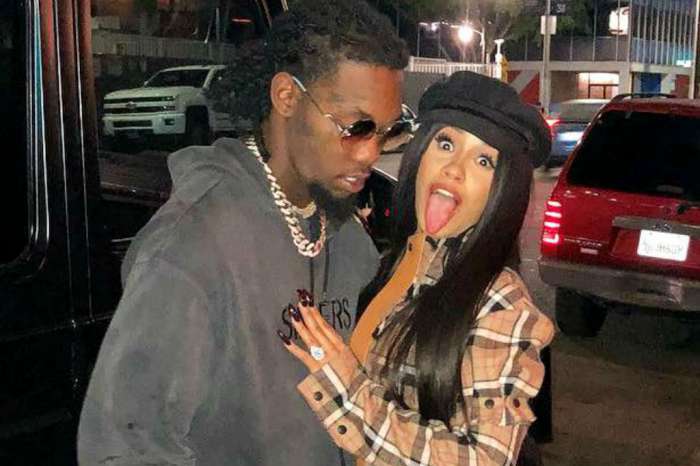