Khloe Kardashian Eats Back Her Mean Words About Jordyn Woods With This Message, Kylie Jenner’s Former BFF Continues To Break The Internet With Alluring Pictures 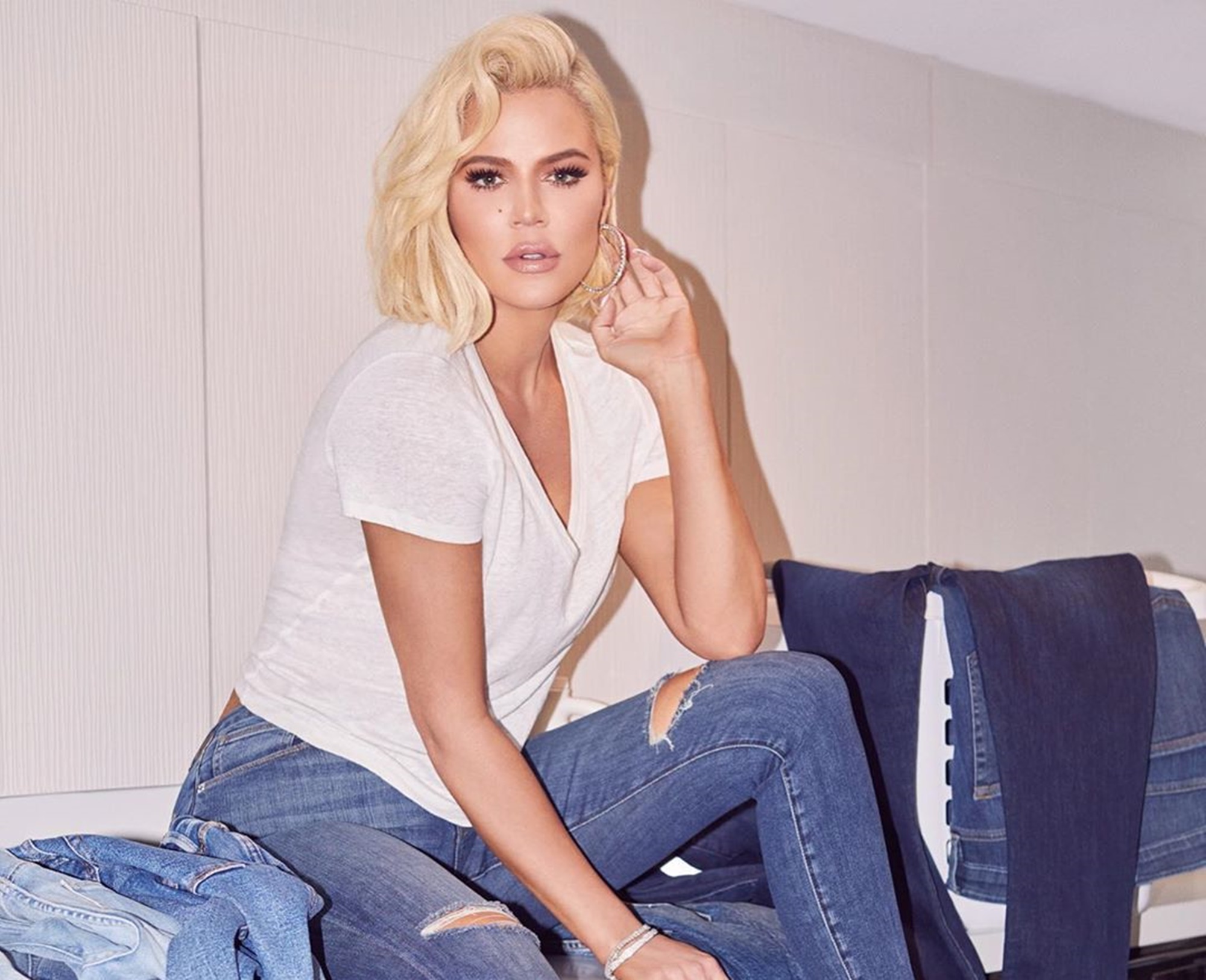 By the looks of things, Khloe Kardashian is eating back the words she threw at Jordyn Woods who was caught kissing her baby daddy, Tristan Thomspon.

On the finale of the reality TV show, Keeping Up with the Kardashians, Khloe and her sisters tore through Jordyn for her actions and claimed she is the reason why her romance ended.

Along with calling Jordyn fat, the stars claimed that they are the ones who made possible for Jordyn to feed her family. Khloe seems to be singing another tune about the feeding comment.

She recently said: “Saw a post that said, ‘Just because you lost me as [a] friend doesn’t mean you gained me as an enemy. I’m bigger than that. I still want to see you eat — just not with me,’ and I felt that” the note read.

Jordyn is unbothered by all the drama and is busy making her money.

One supporter of Jordyn’s said: “That family really tried to kill her shine and reputation over a nigga who had already cheated numerous times and will continue to do so. I’m not saying she was an innocent angel in the situation, but I’m happy to see her smiling and thriving. One dumb mistake in your early 20s shouldn’t define you. 🖤🖤”

Another commenter stated: “I can’t fathom how all of you are still dragging on about the situation that happened MONTHS ago. I’m pretty sure Jordyn knows what happened. First of all, she has apologized on the internet and privately (because apparently all of you do not know not everything that happens occurs on the internet). Second, y’all saying she’d be broke/nothing without the Kardashians… no, she really wouldn’t. She’s been having connections. All of you don’t know what’s happening behind the scenes 🤷🏾‍♀️ shes fine Luv, enjoy.”

This backer revealed: “People need to stop commenting about the Kardashians on her posts. I swear half the people making negative comments are making as much money as this woman 🤦🏾‍♀️ let her strive and focus on your own damn life. Love you, Jordyn, keep shining. 😽”

A fourth person had this to share: “I cancel every negative comment directed at Jordyn on this page, and I command them to fall to the ground and yield no fruit in Jesus mighty name. Amen.”

Will Khloe and Jordyn ever be friends again? 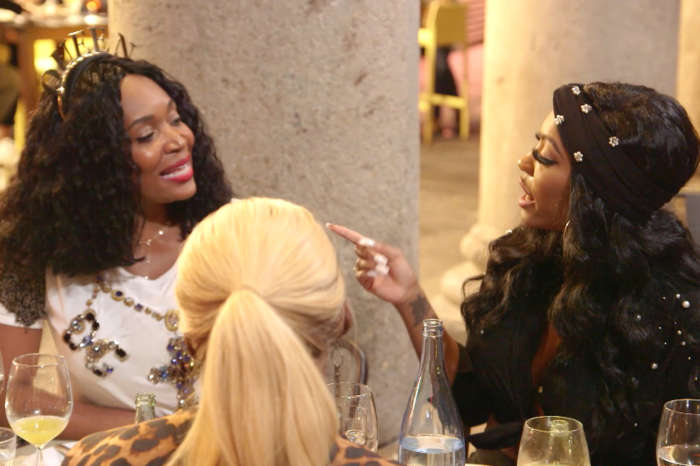