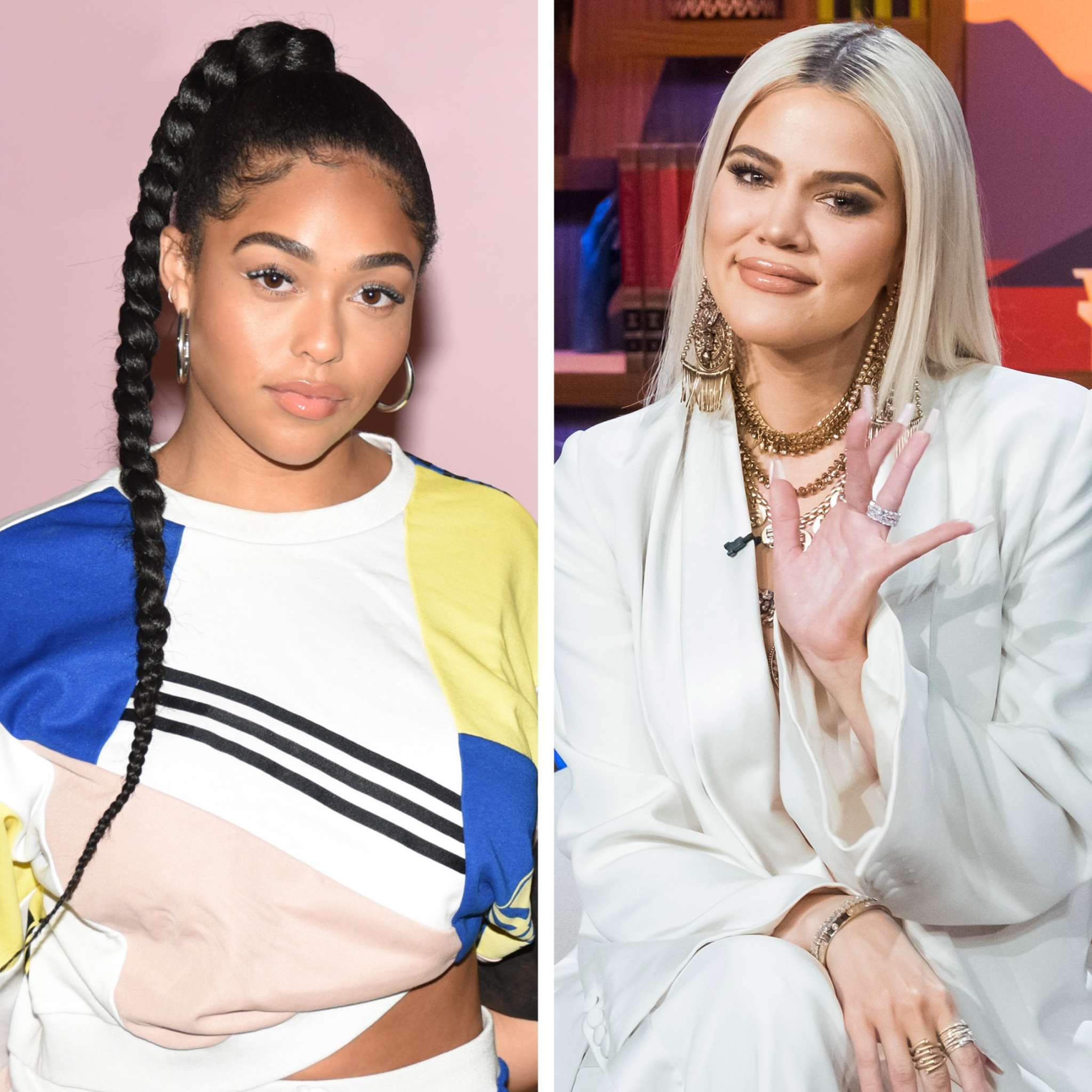 It’s been revealed that Jordyn Woods insisted that she took a lie detector test on the Red talk Table. She wanted to try her best and prove to the whole world and to the Kardashians, of course. that she did not sleep with Tristan Thomspon.

This whole issue with the test has been previously teased in an episode of the show mentioned above, and then finally, the test was out.

Before this test took place, you may recall that Jordyn was asked whether she and Tristan had sex, and she responded with the following words: ‘Never a thought, never a consideration, never happened. And never will I.’

In order to go on and prove this, she had no problem being hooked up to a polygraph machine. It’s also important to say that Jada Pinkett herself mentioned that Jordyn requested the test.

She obviously responded with ‘no’ to the same question that was mentioned above.

While people believed that following this episode, Khloe Kardashian would forgive Jordyn and reconsider their friendship, things don’t seem to go like this.

Khloe shared some interesting posts on her social media account and people are positive that she’s slamming Jordyn again. Check out what she wrote below:

#TSRSubtweetin: #KhloeKardashian came through with some interesting late night messages 👀👀

People quickly jumped in the comments section to slam Khloe and defend Jordyn.

Someone said: ‘Girl talk to God about it, and go to bed,’ and another follower posted this: ‘Girl u are growing grays and posting like u a 14 yo 😒’

One other commenter slammed Khloe as well and said that ‘She needs help chile, leave Jordy alone 🥺’

Someone else posted: ‘This is so true!!! They won’t even think before taking the oath, they already told themselves the truth 😂😂’

One follower brought up the fact that Khloe said she had forgiven Jordyn: ‘But I thought she was forgiving everybody 😂🤦🏾‍♀️🤦🏾‍♀️’

Do you believe Jordyn? What do you think about Khloe’s attitude towards her? 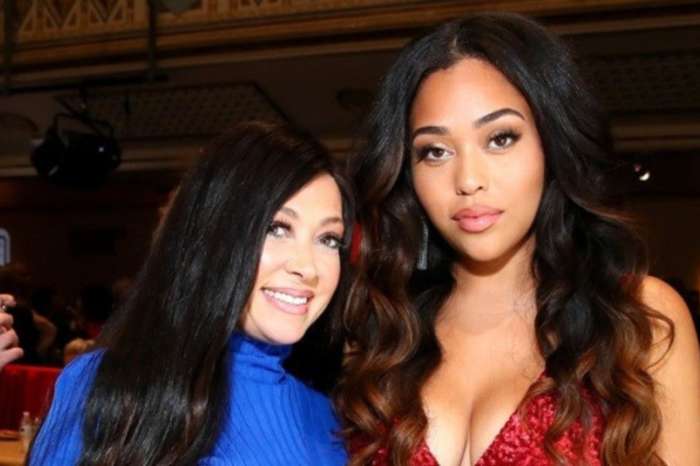 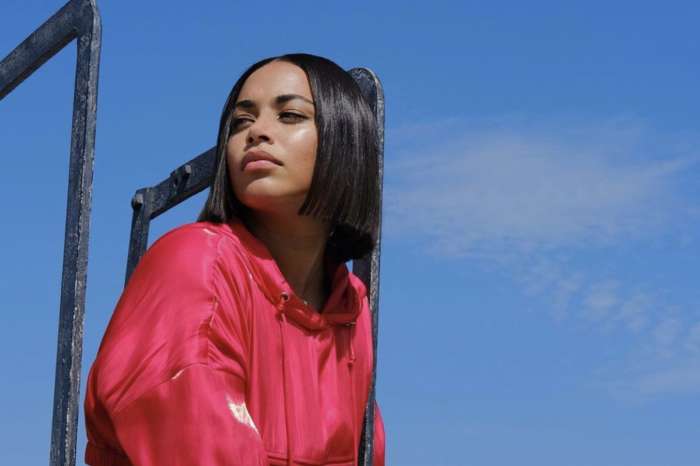