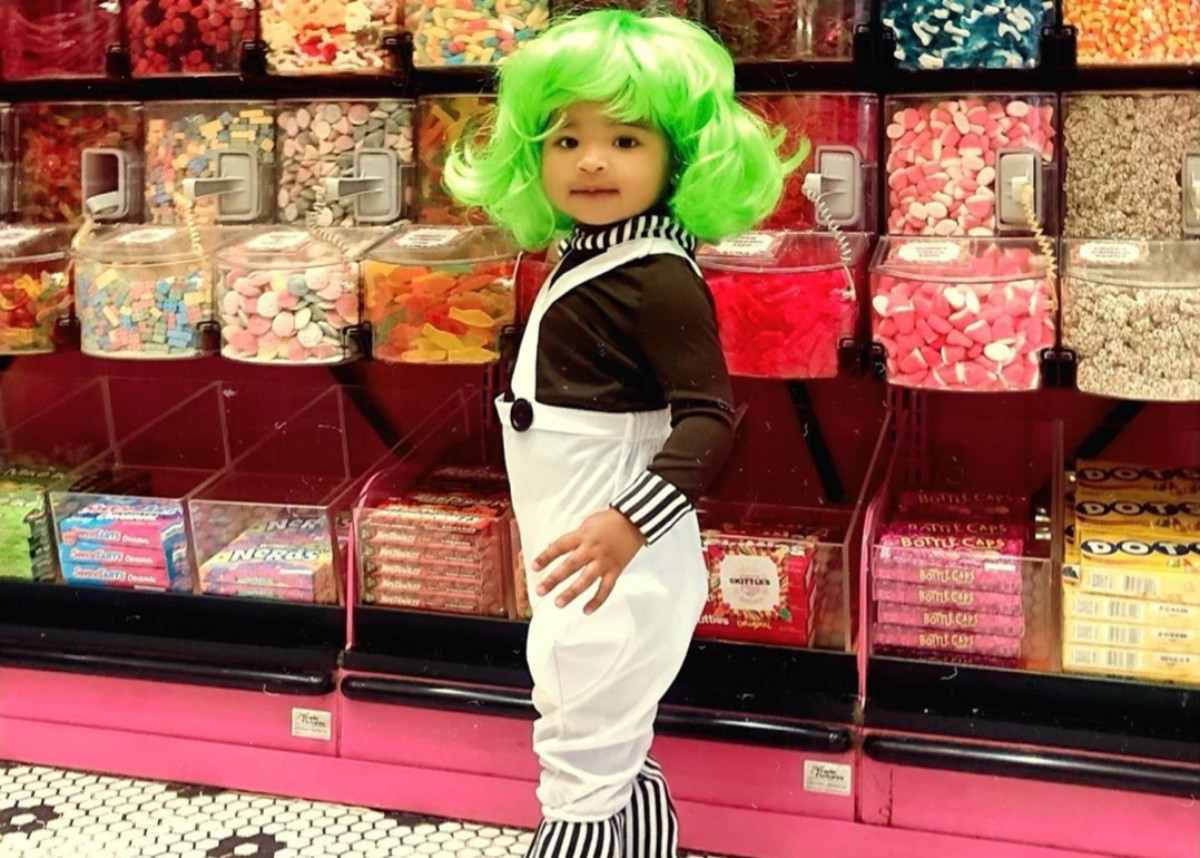 The photos of True instantly went viral with many people praising Khloe on the creative and adorable costume choice. Earlier in the day, Khloe shared photos of True dressed up as a swan as she previously said True would have a few costumes this Halloween season.

Khloe’s choices were well received and admired as opposed to her younger sister Kylie who was slammed heavily for choosing to make a replica of her Versace Met gala dress.

True looked absolutely adorable in her costume and Khloe shared a series of shots of her little Oompa Loompa browsing through a candy store.

Khloe quoted the Oompa Loompa song from the movie in the photos captions.

“Oompa loompa doompety da
If you’re not greedy, you will go far
You will live in happiness too
Like the Oompa Loompa Doompety do
Doompety do 🎶.”

You may see the cute photos that Khloe Kardashian shared of True Thompson below.

🎶 Oompa loompa doompety da If you're not greedy, you will go far You will live in happiness too Like the Oompa Loompa Doompety do Doompety do 🎶

Khloe had True’s look down to the electrick green, Oompa Loompa wig, the white overalls and brown shirt trimmed with black and white stripes on the collar and cuffs. She wore the traditional Oompa Loompa booties with a white pom-pom on her feet.

In the first photo, True is standing sideways as she peers into a pastry display. In the next photo, True is staring at a large ice cream cone with wonder and delight on her face. She looks like she’s ready to dive into the sweet treat.

In the next photo, True is rummaging through the candy displays that are lined up vertically on a rack. The next photo shows True posing with a backdrop of see-through, plastic containers full of different types of candy.

What do you think of True Thompson’s Oompa Loompa costume? Do you think Khloe made a good choice for the toddler? 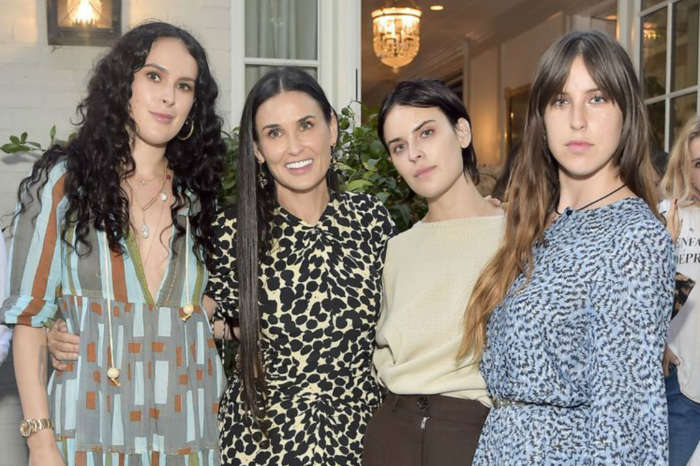