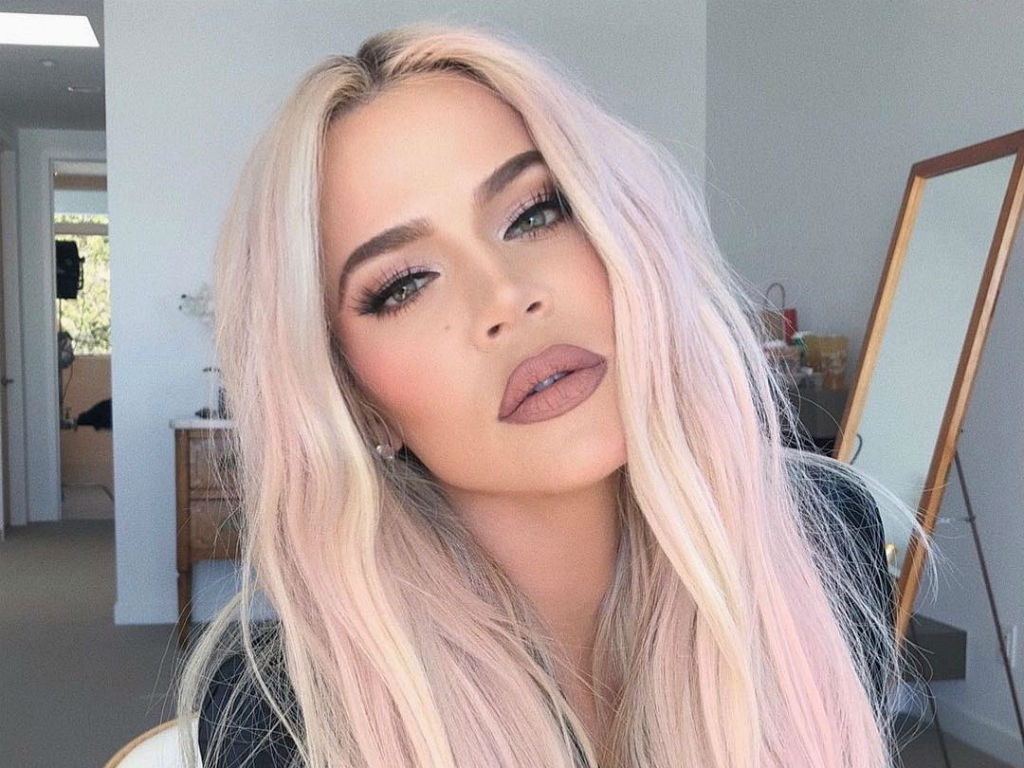 The reality TV star is back to hocking the products on her Instagram. Months after fans, and The Good Place star Jameela Jamil called her out for advertising harmful weight loss supplants. Koko is back to filling her feed with them.

Kardashian has already come under fire for promoting an unrealistic body image to women and young girls. Now fans are furious she has decided to put making a quick buck over the best interest of her fans.

On Thursday, the Good American founder posted a picture of her with Flat Tummy Company shakes. Not only does she sewer by them, but Kardashian also offered her followers a 20% discount.

#ad Literally been obsessed with @flattummyco’s shake program lately. I swear life just keeps getting busier and these are super convenient to bring everywhere. They totally help me look and feel my best. Check out their bundle, it comes with a shaker bottle and a super soft microfibre sweat towel too (workout necessities). You can grab your own with 20% off today 💕

The post did not go over well with her followers. Comments of anger and disgust began popping up the second the picture showed up on her feed.

“you have no integrity, whatsoever. you will legit do anything for money even if it means encouraging people to develop eating disorders. Wow. shame on you. I am disgusted,” stated the.w.i.l.d.f.l.o.w.e.r

“really sad that you feel no shame flogging these vile products to your vulnerable fans,” replied ophiemay

“I know you are probably contractually obligated to post this because you may have made the deal a while ago. But seriously, give the money back. This is a disgusting use of your platform, especially since you now have a daughter who will be susceptible to this one day. Please do better by your fans,” wrote sloiacono27

#ad Ok you guys… I’ve been putting in work, adding in @flattummyco meal replacement shakes and I’m seriously feeling so good. My energy is up, my cravings are controlled and I actually feel like I’m a total tummy knockout. You need to go check them out while their 30% OFF sale is on. Ps: how CUTE is this shaker bottle?!

Oh yes, fans are once again furious with the Keeping Up With The Kardashian star for promoting that disgusting weight loss shakes. There were also several remarks about how Koko should be more honest with her followers. Fans are certain she did not get her body by drinking the toxic supplement.

Khloe Kardashian is back to promoting weight loss shakes for cash. Her desire to ignore fans outrage, as well as be shellfish, once again has her being dragged by social media.

What are your thoughts on Kardashian putting her desire for money over the well-being of her fans? Are you surprised or is it typical selfish behavior for Koko? 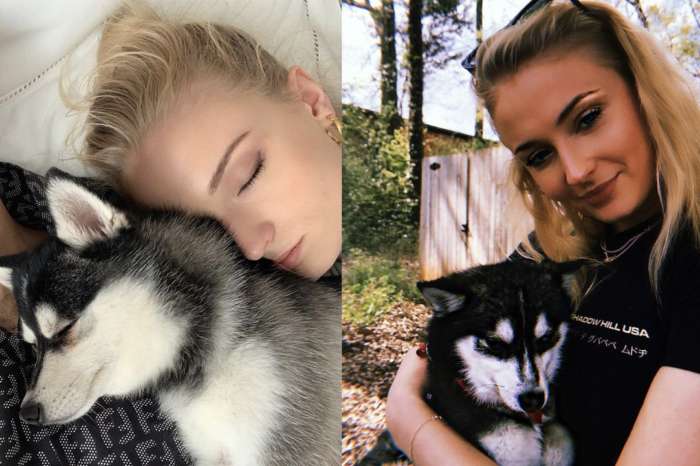