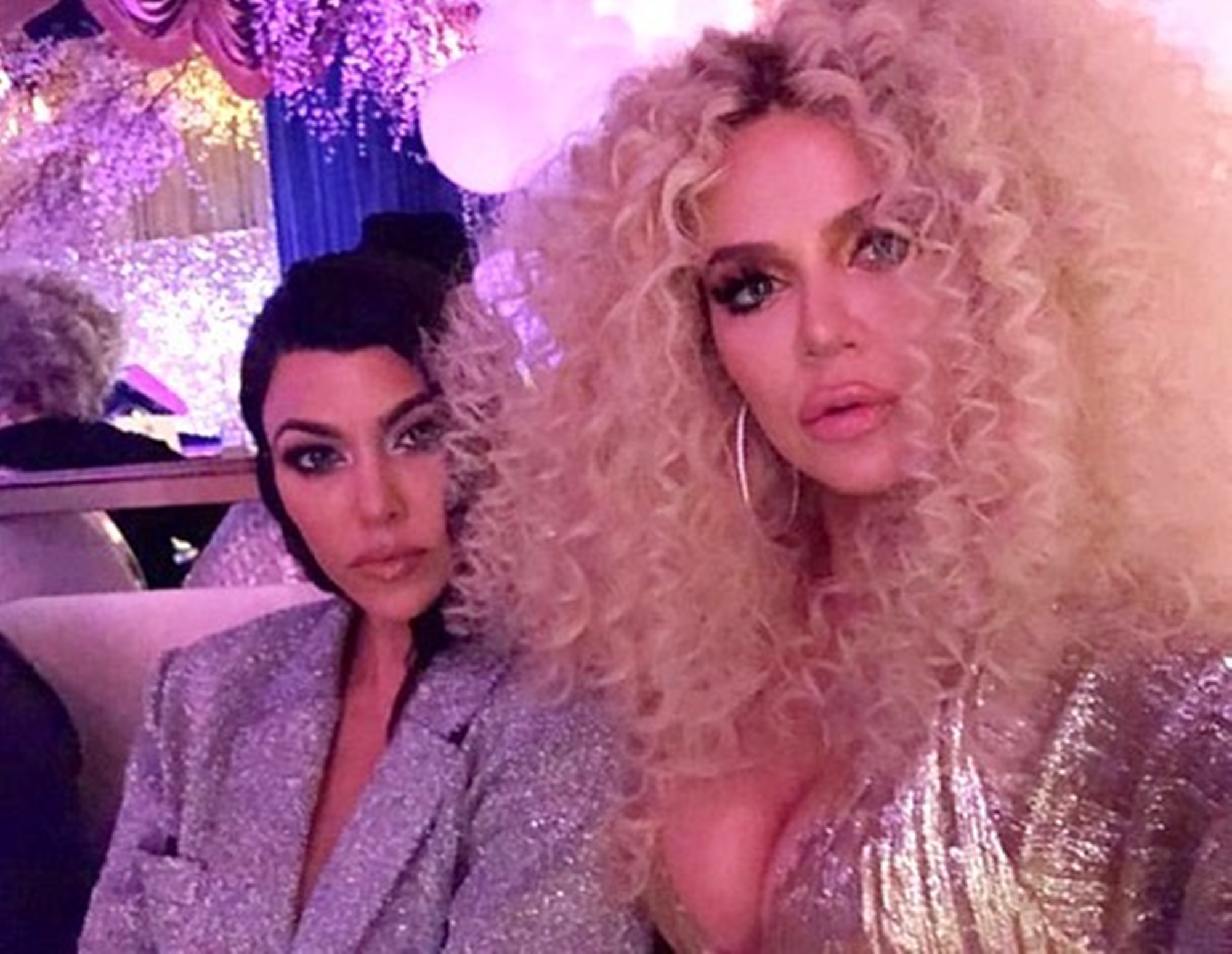 Big hair and she does not care. Khloe Kardashian debuted some huge curls as she partied with Beyonce and a long list of celebrities at Diana Ross’ 75th birthday celebration.

Khloe also took the opportunity to show off some massive cleavage while at the gathering. The event for Diana took place at the Motown Museum in Detroit, Michigan.

#LaidOrPlayed #KhloeKardashian came through with the curls for #DianaRoss’ birthday

People are talking about Khloe’s hair, and many claimed that she is trying to be black. One person said: “Nobody: The Kardashians: how can I be black today?”

This fan wrote: “Diana a legend so I know she probably not phased but if Beyoncé was singing at my birthday function I would pass tf out. Y’all would have to tell me about it later bc it’s no way I would be conscience 😩😩🤣Khloe looks cute.”

This supporter stated: “It’s time for me to go to bed. I thought this was Beyonce when I was squinting.🤦‍♀️🤦‍♀️🤦‍♀️Why are they so obsessed with looking like black women 🙄.Tristan knows it you Khloe. 👀”

Speaking of Tristan Thompson — he is now missing Khloe after cheating on her.

A source told Hollywood Life: “The reality of everything he is losing with Khloe and True is sinking in for Tristan, it is hitting him now and hitting him hard. He’s realized he doesn’t want to lose his family.”

The person added: “Once his NBA season is over though, Tristan is really going to step it up, his goal is to get her to go away for a romantic vacation with him. He wants to show her how sorry he really is. He hasn’t asked her yet, she’s still too angry with him, but he is that in a few more weeks of talking every day they’ll be at a place where she’ll agree to go, that’s his plan.”

Another pal claimed: “Khloe is setting aside any resentment she feels towards Tristan so that she can help nurture his relationship with True. She’s determined to do all she can to foster a relationship between Tristan and True.”

Khloe is staying true to herself right now. 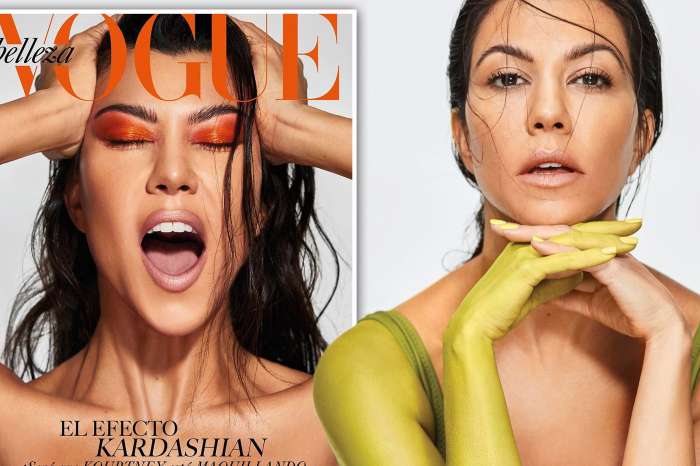 Awww khloe look so pretty i like that hair do on her nice look.im wearing that same style but black thats whats ☝👊👍😁