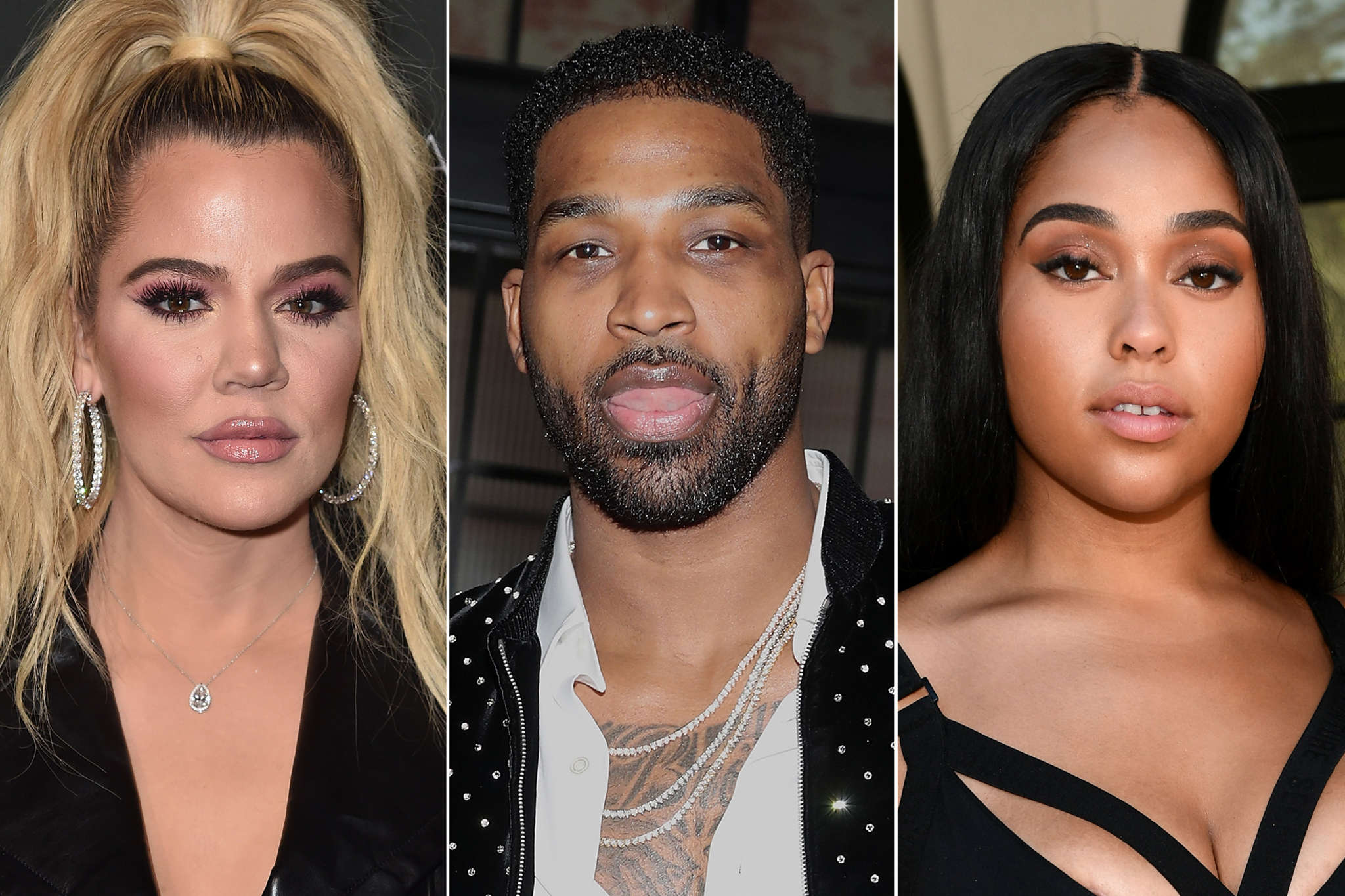 It seems that the KUWK season finale will be a mindblowing one. Khloe Kardashian breaks down in tears when she finds out about the flirt between Tristan Thompson and Jordyn Woods.

Everyone is shocked after finding out about the night when Tristan allegedly kissed Jordyn, says Hollywood Life.

‘Tristan and Jordyn were all over each other last night,’ Kim Kardashian’s BFF Larsa Pippen said in the brand new preview of the KUWK finale.

Khloe Kardashian is then seen crying, and Kris Jenner said: ‘We just need to figure out what the whole story is.’ Kim also noted that Tristan admitted the whole thing.

"I knew who he was. I never in a million years thought that's who she was."

Kylie Jenner was also blown away by what happened, and Khloe said that she knew who Tristan was but she never in a million years knew who Jordyn was until the cheating.

Hollywood Life reports that Jordyn broke the silence on this subject and said the following:

She continued and said, ‘Life moves on. Money doesn’t stop. The world doesn’t stop. And hopefully, everyone is just, you know, going forward.’

When Jordyn was asked about her breakup from the Kardashian clan, she said that she hopes the sky’s the limit for the future.

According to the latest reports, Kylie and Jordyn have already made peace, but it’s not sure whether these two will be able to have the same relationship as before. 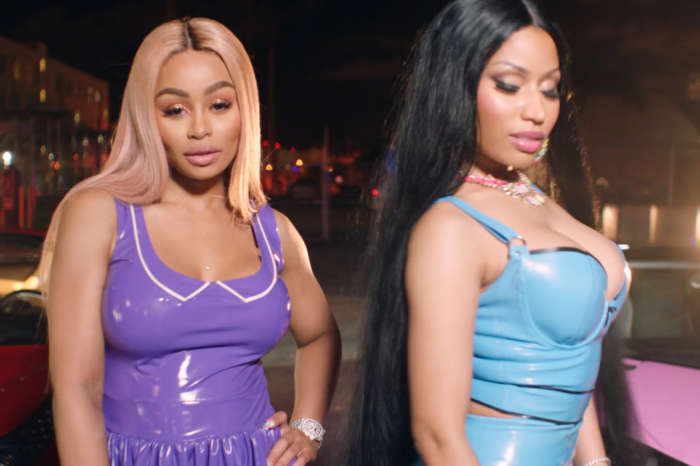