Khloe Kardashian And Tristan Thompson’s Relationship Is ‘All A Show’ 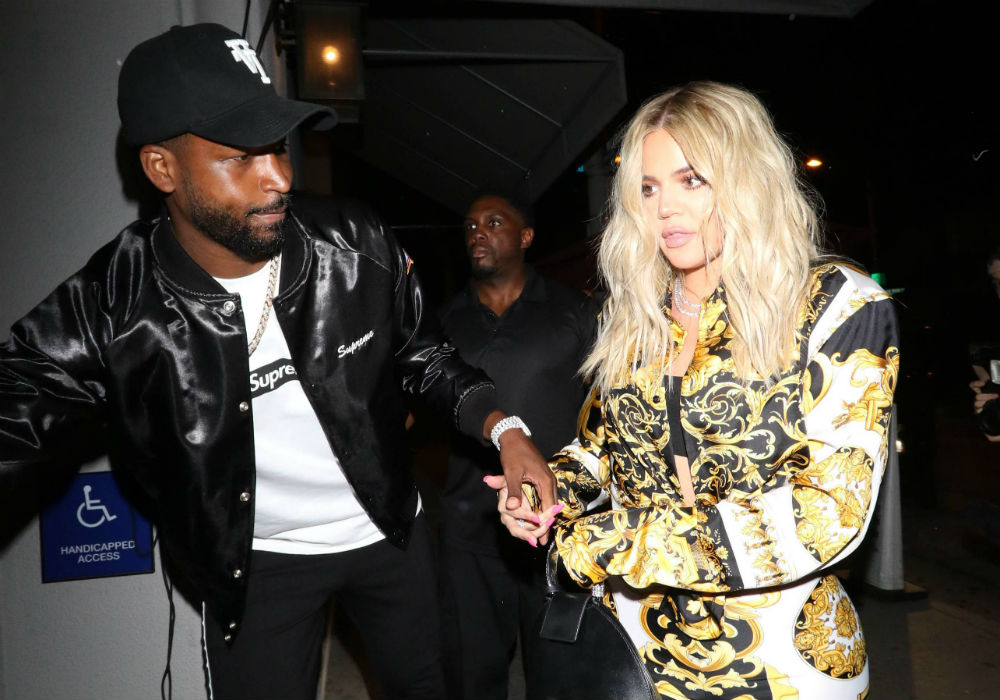 Khloe Kardashian has done everything she can to get her relationship with Tristan Thompson back on track after his cheating scandal last year. But, according to an insider, the damage to their relationship is beyond repair, and at this point, they are just going through the motions.

When Koko discovered that Thompson had cheated on her during her pregnancy with daughter True, it appeared that the reality star forgave her baby daddy and opted to work things out instead of calling it quits. But, according to In Touch Weekly, nothing is what it seems.

“This romance is all a show, literally,” a source revealed. “Knowing Tristan has been with other women makes her skin crawl.”

The insider added that Kardashian is “sticking it out for a while longer,” but she has plans to leave Thompson when “the time is right.”

The Good American founder has been posting some cryptic messages on Instagram lately. Last week, she wrote “a soulmate isn’t someone who completes you,” but instead a soulmate is the person “who inspires you to complete yourself.” Kardashian continued her soulmate definition by writing that a soulmate loves you with so much conviction and heart that doubting your capabilities to become who you want to be is nearly impossible.

A couple of days after her first “soulmate” post, Kardashian shared a photo that proclaimed “soulmates never die.” Randomly, this second post had some fans speculating that Kardashian was referring to her ex, Lamar Odom, instead of Thompson.

Kardashian has not clarified who exactly her soulmate is.

Insiders say that Thompson is doing everything he can to regain her trust, but Kardashian still hasn’t gotten over his cheating, and rebuilding what they had might not be possible.

Khloe Kardashian’s man was spotted taking photos with the girls days after he spent time with women at a Cleveland bar https://t.co/PAFTTOm3Dv

However, the couple still puts on a united front in public. The last time cameras caught them out together was last month when they enjoyed a dinner date at Craig’s Restaurant in West Hollywood before she watched him play for the Cleveland Cavaliers later that night.

After the Cavs won the game, Kardashian and Thompson left the Staples Center looking happy while walking hand in hand.

Now reports claim that while Khloe Kardashian was showing off flowers from Thompson on Valentine’s Day, he wasn’t thinking about his family at home. Instead, he was reportedly spotted flirting with other women. 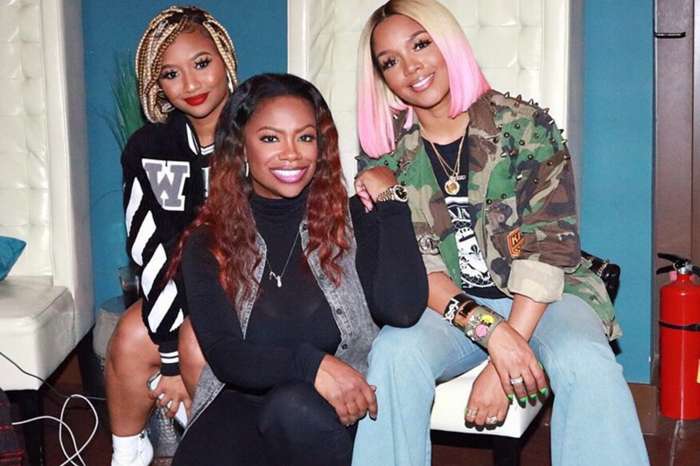