Khloe Kardashian And Tristan Thompson Are Not Married

Khloe Kardashian and Tristan Thompson are not married, contrary to a series of articles which came out stating otherwise. A source close to the reality star said the upcoming parents did not tie the knot, and they are not in a big hurry to do so either.

The source at the time of the news said, “Khloe doesn’t care at all about getting married. Of course, the idea of getting hitched is excellent, and it’s something that would be phenomenal, but it’s not really on the table at the moment. Maybe sometime in the future.”

However, another insider claimed that tying the knot is “in the cards.” The insider shared, “Khloé isn’t averse to settling down with Tristan. They’re having a baby together, why not get married and make it a complete family?”

My greatest dream realized! We are having a baby! I had been waiting and wondering but God had a plan all along. He knew what He was doing. I simply had to trust in Him and be patient. I still at times can't believe that our love created life! Tristan, thank you for loving me the way that you do! Thank you for treating me like a Queen! Thank you for making me feel beautiful at all stages! Tristan, most of all, Thank you for making me a MOMMY!!! You have made this experience even more magical than I could have envisioned! I will never forget how wonderful you've been to me during this time! Thank you for making me so happy my love! Thank you to everyone for the love and positive vibes! I know we've been keeping this quiet but we wanted to enjoy this between our family and close friends as long as we could privately. To enjoy our first precious moments just us ❤️ Thank you all for understanding. I am so thankful, excited, nervous, eager, overjoyed and scared all in one! But it's the best bundle of feelings I've ever felt in my life! ❤️❤️❤️

Celebrity Insider reported earlier that the reality star confirmed today, which she is, in fact, pregnant with her first child. Khloe, 33, is having a baby with her 26-year-old boyfriend, the basketball playing, Tristan Thompson.

On her Instagram post, she captioned it with, “My greatest dream realized! We are having a baby!” The news of her pregnancy was announced back in September of this year, but not everyone was sure if it was the truth or not.

Just one month later, reports surfaced that the child would be a baby boy. As you may know, Kim Kardashian, as well as Kanye West, are also expecting a child by a surrogate, and Kylie Jenner is rumored to be pregnant with Travis Scott. Kourtney Kardashian, on the other hand, probably won’t be having another baby anytime soon. Although, we have been wrong before. 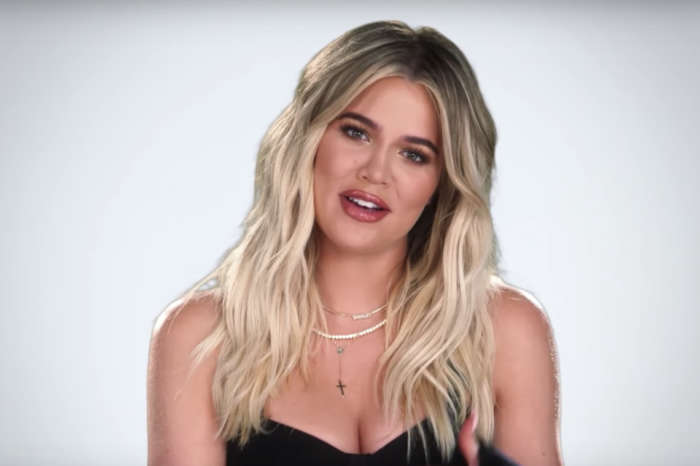 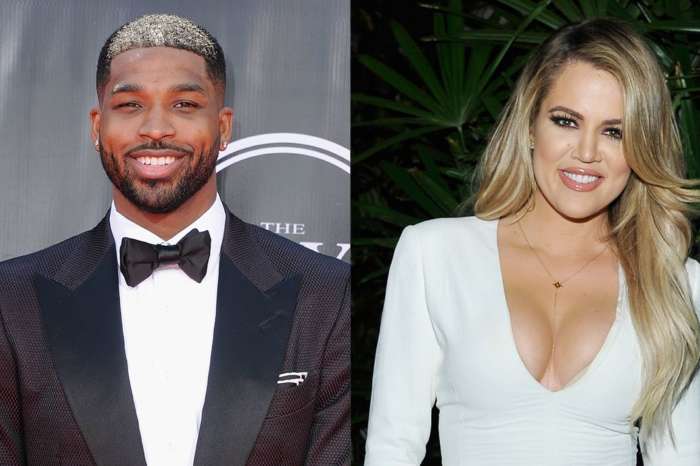 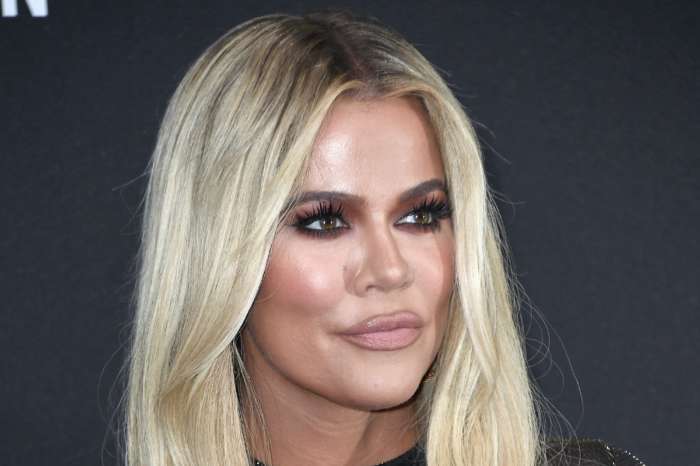 Khloe Kardashian And Tristan Thompson Have Decided To Give Their Daughter, True, This Wonderful Opportunity