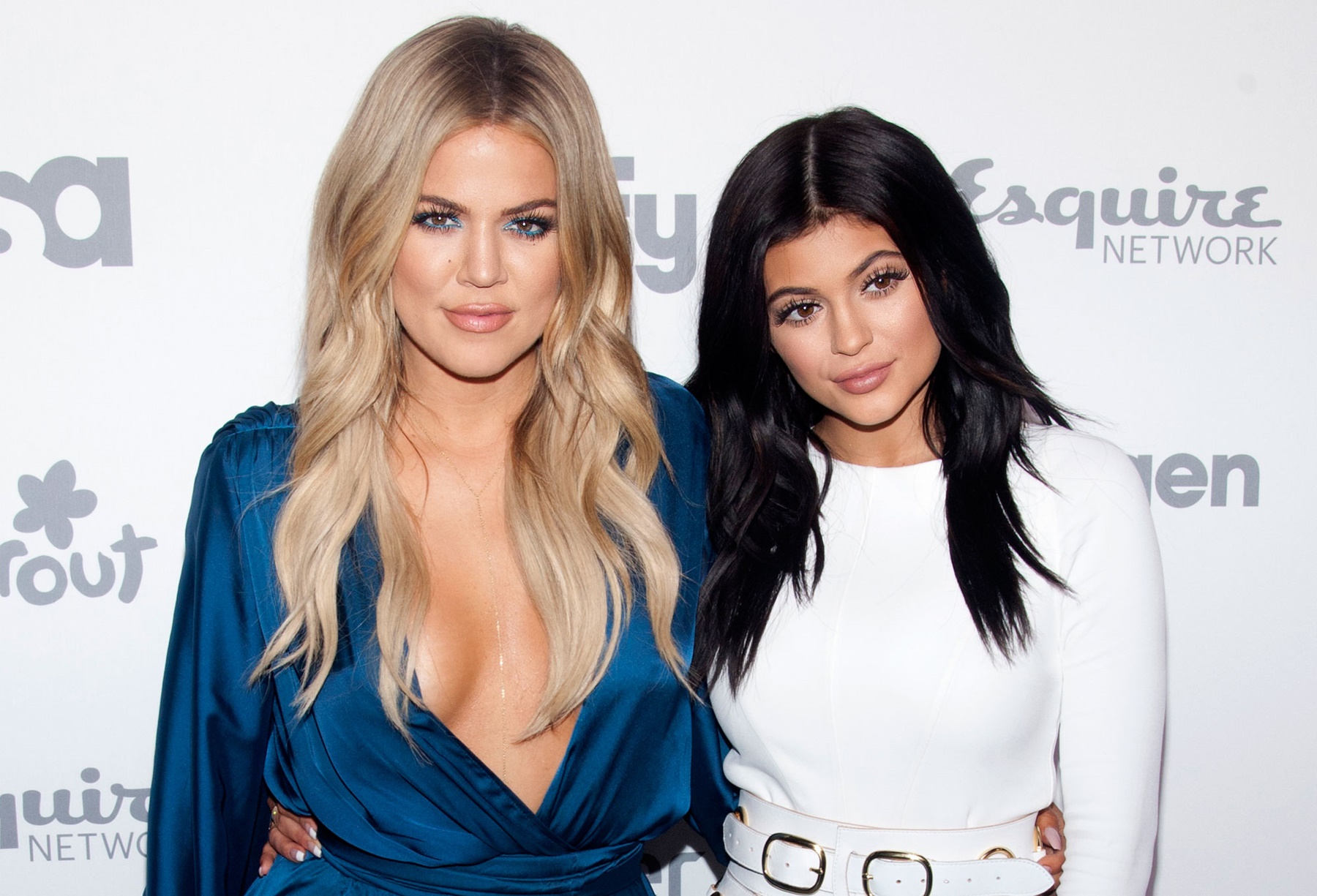 Although both Khloe Kardashian and her younger sister, billionaire Kylie Jenner, filmed their stories and pain for season 16 of Keeping Up with the Kardashians, they are still dreading to watch the reality show.

At this point, the Kardashian series is almost live and direct. Just days after the surprising news broke that Khloe had ended the romance with her baby daddy, Tristan Thompson, because he cheated with Kylie’s BFF, Jordyn Woods — the trailer for the show aired.

It showed Khloe screaming and yelling that her family life has been ruined. Both sisters are cringing at the thought of the world seeing their pain and agony.

A source told Hollywood Life: “The Kardashians are excited and also cringing at the thought of another season premiering tonight. On one hand, they are happy the fans will see the truth. On the other hand, both Kylie and Khloe know this will be painful to watch. They’re as prepared as possible given the situation. They always watch the episodes in advance when they can and plan on live tweeting, so there are no surprises. They know it’s important for their story to be shared and told and especially Khloe, who really does allow the cameras to film her life. She feels it’s important for the fans who have been so incredibly loyal to her.”

Kylie has fled the country to go on vacation and Jordyn has done the same. Another source shared: “Jordyn is shocked that Kylie still isn’t talking to her. Getting shut out like this has been devastating to Jordyn. She’s in agony over this. It has been very much like a death in the family for Jordyn, like losing a sister. Jordyn cried for days after moving out of Kylie’s, and she’s still very emotional about it. She truly thought that with some time, Kylie would forgive her. Jordyn believed in that her friendship with Kylie could withstand anything and now she is disappointed and heartbroken that things may really be over between them forever.”

The pal stated: “Her family is trying to remind her that she still has plenty of people to count on that love her. They want her to move on from this and accept it. Jordyn is trying her best to pick up the pieces of her life and move forward, but it’s not going to happen overnight.”

This season is expected to be hit. 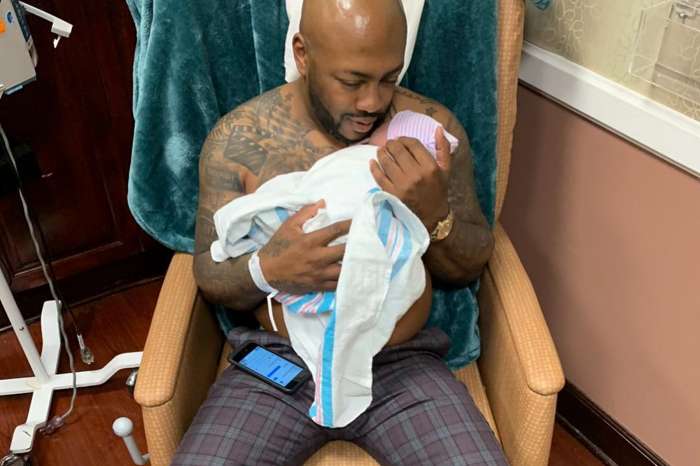