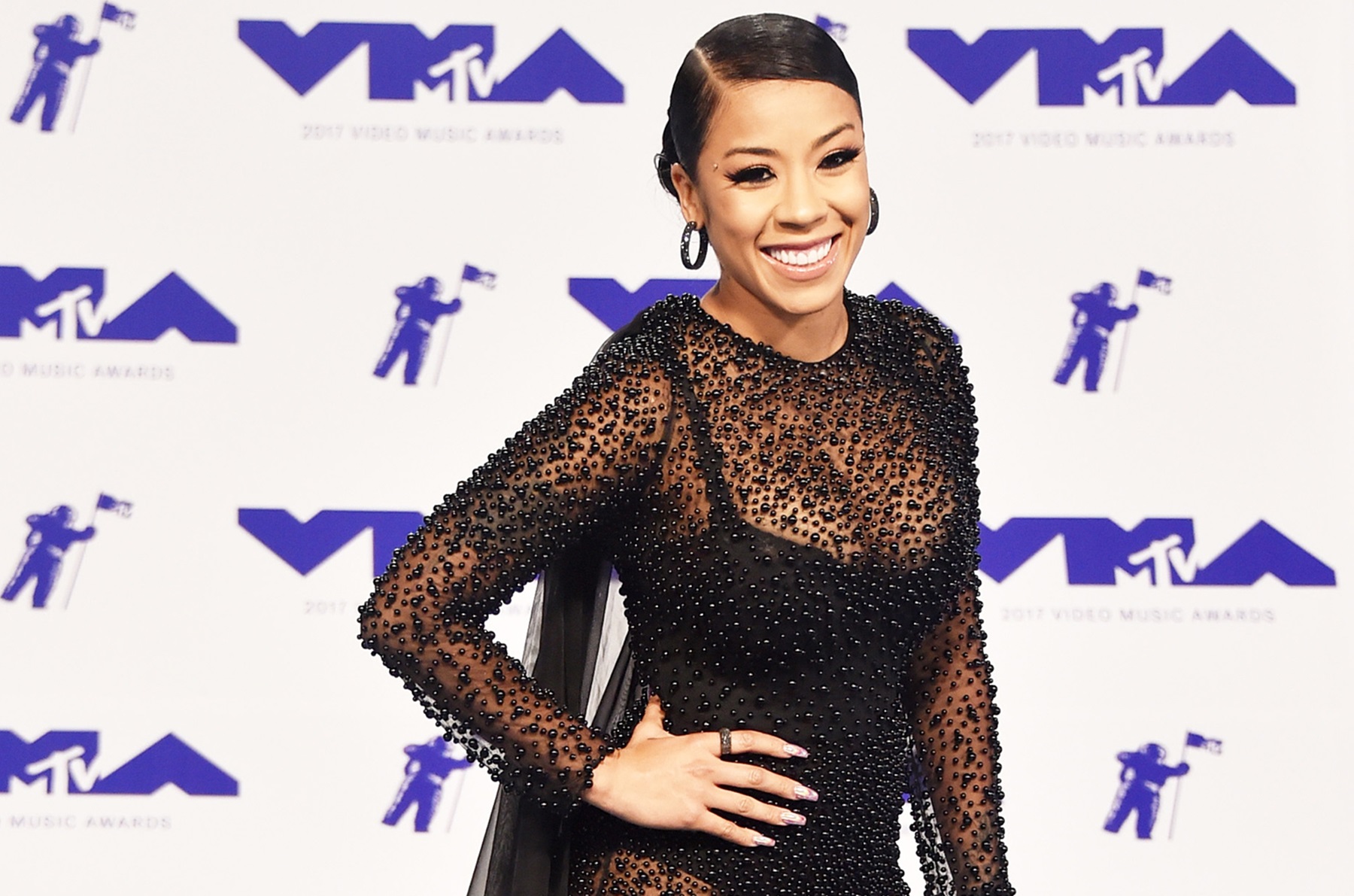 It appears Keyshia Cole is in desperate need of peace and quiet as the singer is trying to escape the unwanted attention on social media.

According to recent news, Cole deleted her accounts on both Twitter and Instagram because she had enough of her ongoing beef with rapper O. T. Genasis.

The feud between the two musicians first began at the beginning of December, when the rapper transformed the text of Cole’s hit song, “Love” with his own version of the lyrics.

Back then, the “CoCo” performer trolled the diva by sharing a video of him singing the modified hit. The footage quickly came to fame and even caused Keyshia to step in and remove the video clip from YouTube.

During an appearance on Fox Soul, the “I Changed My Mind” singer later gave her reasons why her reaction was so direct.

The best Cole’s in ORDER 🙏🏾

Cole was annoyed by the fact that somebody changed her song like that when she was trying really hard to get back to where her music used to be, and her classic songs were not to be bothered with.

Keyshia also asked rhetorically how she was supposed to get paid if people were making up new versions of her songs and did not send her any money in return.

Meanwhile, O. T. Genasis’s attacks on the new mother continued, as he shared a picture on Instagram, in which the rapper was wearing a sweater with Cole’s face and the words “Merry Crip-mas” on it.

The celebrity captioned his post saying he had fun last night and that he had an “ugly sweater party.”

One fan told him: “Leave Keyshia alone! That’s why black people cant rise above! These are the people that ruin our communities. A bunch of adults in gangs destroying our neighborhoods. It’s sad. Too busy playing, and not respecting coming together. All I’m saying! What so slick about you being consumed by her? I don’t understand.”

A second commenter stated: “u really revamped Keyshia cole music she been fell off u was simply admiring her song n putting ur twist on it like when people sample songs see she coulda got u to go in on a video maybe even do a lite tour she tripping n petty.”

All I want for Christmas is my duet ♿️ @keyshiacole

A third person chimed in with: “I feel where u coming from and where she is coming 💪 y’all really should have just talked about this in not bring it to the media 💪💙 that’s her classic, so she probably felt like u could have asked first.”

Some say Cole should probably ignore the rapper.

Malika Haqq Seemingly Has A Message For O.T Genasis Regarding His Recent Actions