Keyshia Cole And Niko Khale Post New Video Of Their Son, Tobias, At 3 Months And He Is Beyond Handsome And Big 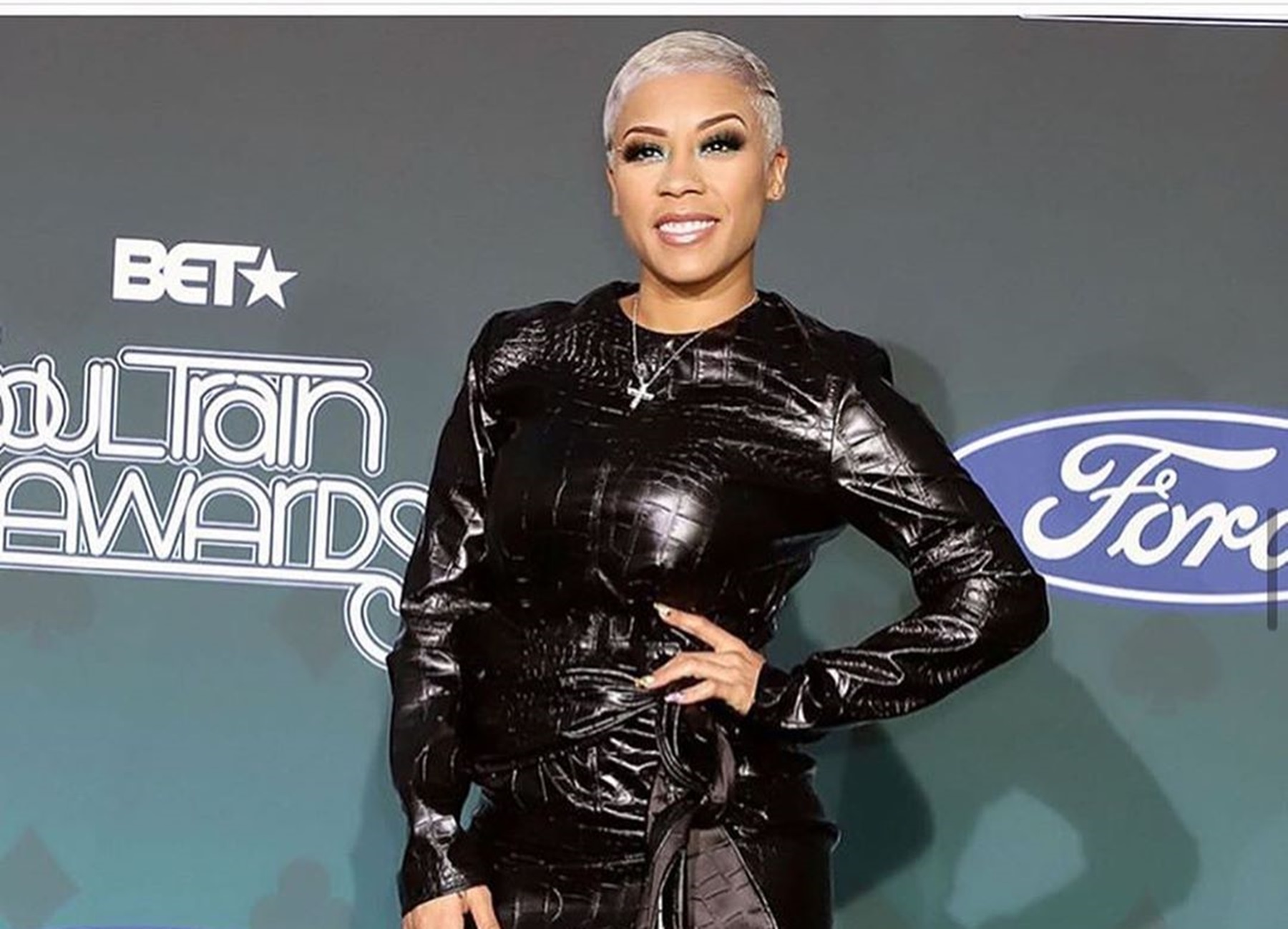 Keyshia Cole and her boyfriend, Niko Khale have both posted new photos of their 3-month-old son, and he is more than adorable.

Baby Tobias Khale is a cutie pie who loves to giggle, and it looks like he will be very tall.

One fan had this reaction: “He looks like Keisha. He’s so handsome. Keisha doesn’t worry about haters when it comes to your relationship. You and your man know what you have with each other. I love you and your family. I took my daughter’s to one of your concerts, and you blew it up. My daughter luvs u and ur music.”

Another backer wrote: “To a King congratulations on your firstborn son, you have a very handsome son. I know he’s going to be surrounded by nothing, but love this picture says a lot you are very mature for your age.”

Recently, the first official photos of the baby boy of Keyshia and Niko to make its way to the public, and many are already gushing over the beautiful shot, claiming that the baby has inherited quite a lot from both of his parents such as good looks and pretty curls.

Other fans say the critical thing is that their lives are apparently going quite well right now, and they have even found some time to kick back and relax, enjoying the current situation.

One photo shows the baby in a cap and shorts, which look like they have been specially knit for him.

He does seem to be quite energetic too, as one image shows him relaxing, while in the other, he is already smiling widely for the camera.

Look at my little Tobias !! Growing fast! Mommy loves you sooo much!! @tobiaskhale

Many have commented on how beautiful the baby looks, and both stars have taken the opportunity to open up a bit about the situation in their lives.

Keyshia even dug into some details about her initial meeting with Niko, explaining that the two first met when she did a remix of “Let It Go.”

I absolutely 🥰couldn’t wait to post these pictures. If u watched the show last night, you’ve had a chance to take the first looks.📺 @tobiaskhale is the sweetest baby, OMG. He’s such a little blessing, and I’m completely in love with him! The smiles he gives EVERY SINGLE Time you smile at him, Brightens the worst of days. So happy @daniel_gibsonjr has a baby brother now. 💕

The two hit it off afterward, and it did not take long for their relationship to progress significantly and lead to the point where we are now.

And fans are going to see even more of these two soon, as they have been very active on the social media stage. 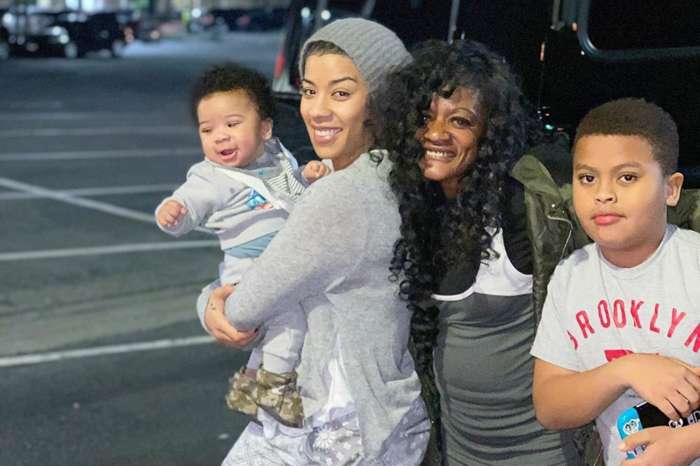 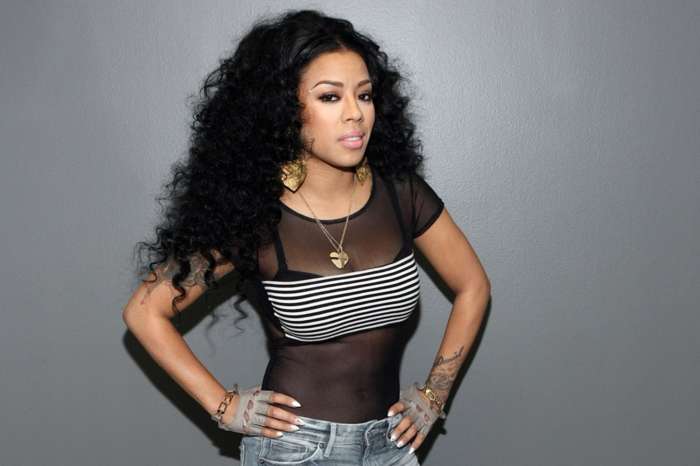 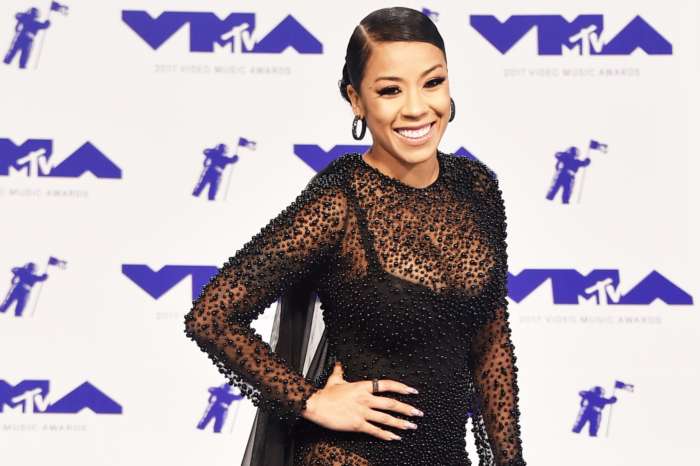 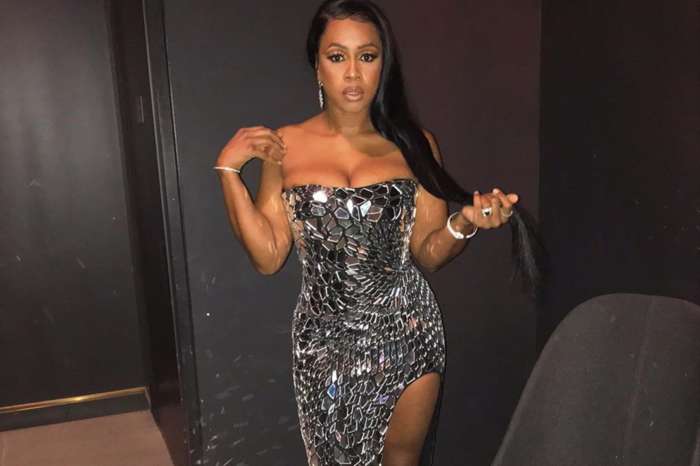 Remy Ma Is Going To Be A Grandmother At The Age Of 39 -- Fans Are Worried About Her Reaction To The News After Her Son, Jace, Shared Photos From The Baby Shower