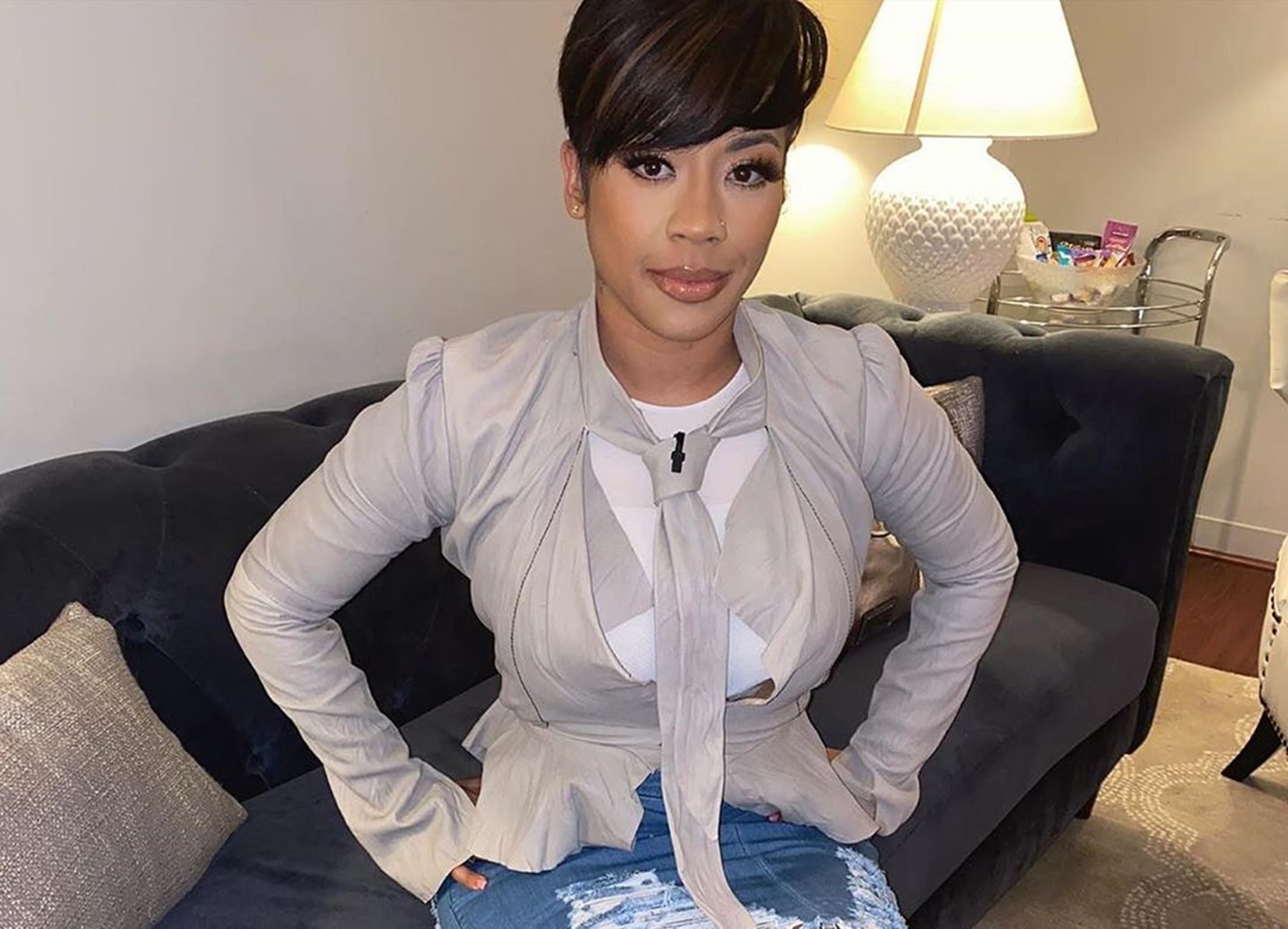 It turns out that Keyshia Cole’s really got the hold of raising a child together with her former spouse, Daniel “Boobie” Gibson, as the singer’s current boyfriend, Niko Khale, recently took to Instagram to share a new picture from the birthday party of Cole’s firstborn son, Daniel Jr.

The “Heaven Sent” performer and Khale joined forces with Gibson and his girlfriend, Sinfony Rosales, to throw a surprise party for the boy, who turned ten on March 2.

As was evident from Khale’s latest Instagram activity in the photograph he shared, the birthday boy posed for the camera in the company of his parents, their partners, and his younger half-brother, Tobias Khale.

It seems that everybody involved was excited for the 10th birthday of Daniel Jr. because Khale titled his post with the words “Late post, but we were celebrating ya B Day all week u heard! Glad we were able to come together and make ya day special” and concluded by wishing him again, “Happy Birthday.”

In addition, Khale also shared a video clip from the celebration, in which his followers could see how Daniel Jr. was surprised by his numerous loved ones upon entering his home.

It appears the event was a huge success because the birthday boy updated his Instagram page with a new message saying the surprise birthday party was everything he wanted.

The singer also penned a sweet message for her song saying: “I’ve had a couple “Tuff times” since you’ve been born. My goal in life is for you to NEVER KNO WHEN THOSE TIMES ARE, BUT☝🏽one thing I will say about OUR CHILDREN is, they may not know, but they can sense something is going on. On this particular day of the first picture (2015), DJ took my forehead and gave me kisses. Was all I needed 🥰 throughout ALL MY UPS AND DOWNS, I must say YOU’VE made the tuff times easier to face, Knowing I’ll always have you! An AMAZING SON, with a gentle soul. #HAPPYBDayDJ love u sooooo much @daniel_gibsonjr. 🦋”

Meanwhile, it was reported that Cole and Gibson are about to finally complete their divorce proceedings.

The ex-spouses first brought the news about their separation back in 2014, but it was not until 2017 that they filed to officially end their marriage.