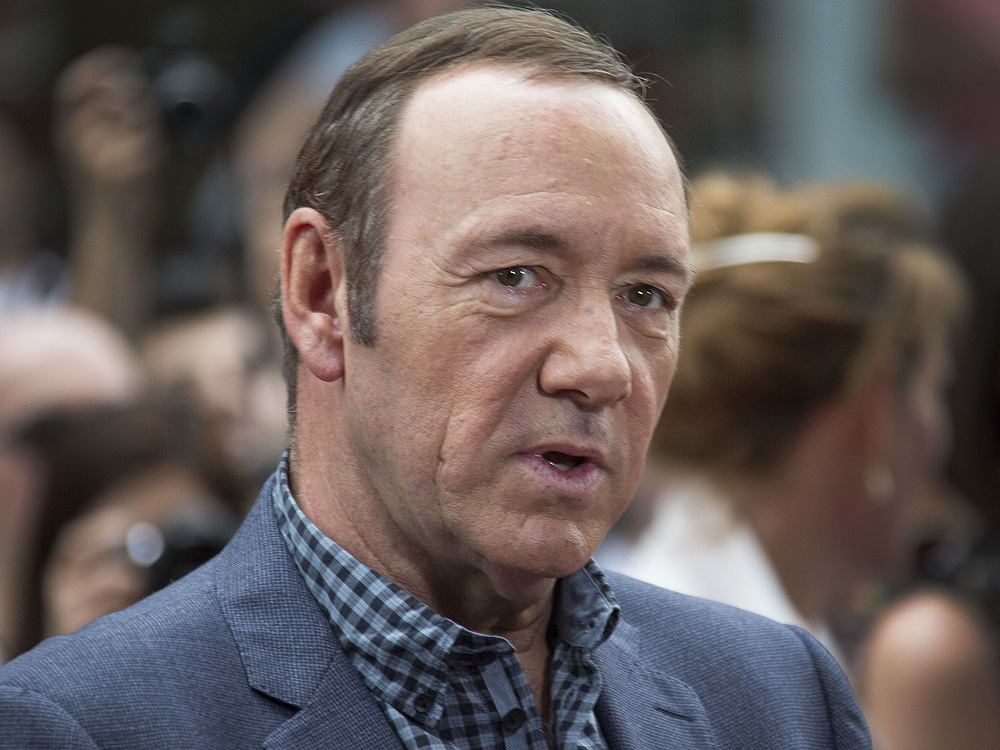 According to a report from PageSix, Kevin Spacey made an appearence in a Massachusetts court on Monday morning for a pre-trial hearing regarding the allegations that he sexually assaulted a teenager boy approximately three years ago.

As the actor walked into the Nantucket District Court for the incident, he was expressionless and saying nothing, wearing a gray suit and glasses. Court officials, in a brief conversation with The Post, said on Monday that his appearence wasn’t actually necessary.

As it was previously reported, the 59-year-old actor allegedly met the 18-year-old busboy and son of Heather Unruh – formerly an anchor on a Boston news network – at the Nantucket Club Car bar in July of 2016. The star allegedly groped him and offered drinks.

Judge Thomas Barrett ordered the business, the Nantucket Club Bar, to release their footage spanning the period between the 7th of July, 2016, and on the 8th of July, Monday. In January, Mr. Spacey was charged with indecent assault and battery.

His lawyers suggested the allegations are unquestionably false. On Friday, Spacey’s attorney-at-law claimed the young man deleted text messages that playing a crucial role in illuminating the details of the case. Alan Jackson wrote that the accuser went to “great lengths to remove text messages.”

Kevin Spacey is just one of many in the entertainment industry to face allegations of sexual assault, with Harvey Weinstein, Bill Cosby, and R. Kelly being the most prominent. The aforementioned men are the ones to also face legitimate criminal trials, rather than social media allegations and accusations.

Currently, Harvey Weinstein is awaiting his trial beginning in September and R. Kelly just started his. Kevin Spacey’s media fiasco began shortly after Harvey Weinstein’s, following the allegations made by Anthony Rapp, who accused Mr. Spacey of trying to seduce him at a party back in the 1980s when Kevin was 26-years-old and Anthony was around 14-years-old.

Interestingly, Kevin Spacey released a video on Instagram following the media blowback and his firing from House Of Cards, in which he portrayed his character from the aforementioned series. 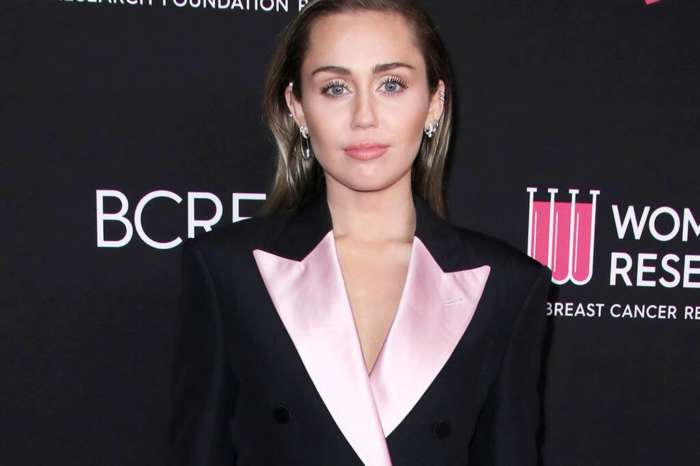 Miley Cyrus - Here's How The Fan Grabbing And Kissing The Artist Made Her Feel!