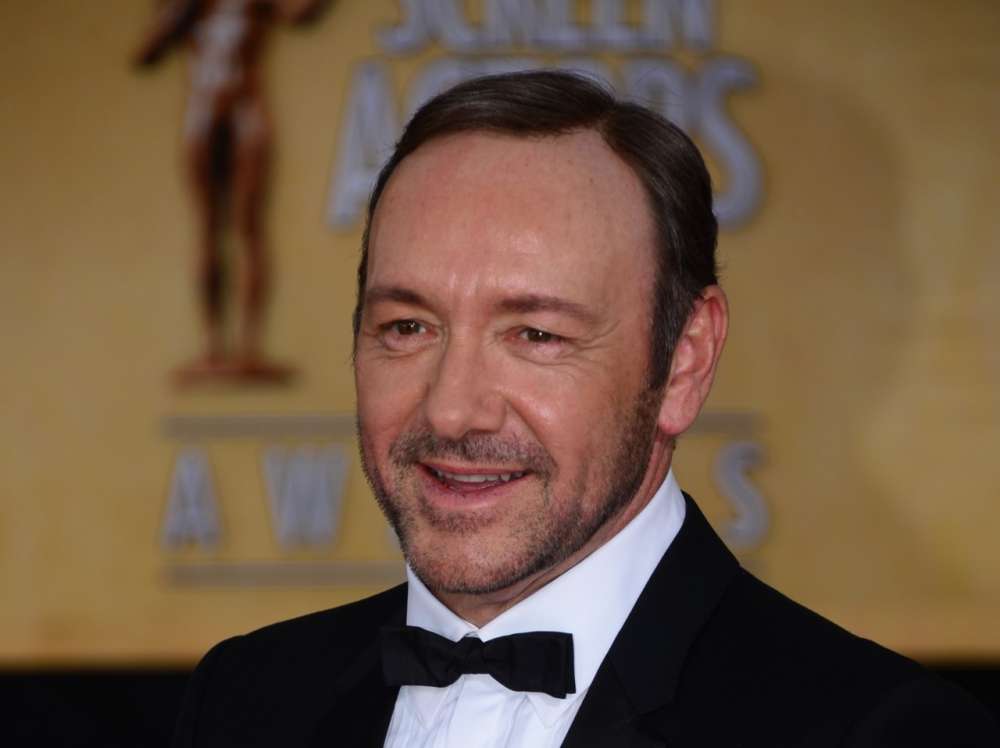 According to MSN.com, Kevin Spacey will plead not guilty in a Nantucket court on Monday regarding the allegations that he supposedly grabbed an 18-year-old boy at a bar. The 59-year-old actor will be arraigned on a charge of indecent assault and battery.

As it was previously reported, Kevin Spacey and his lawyers requested for the court to permit his lack of presence at the actor’s arraignment tomorrow. Kevin’s lawyer suggested the publicity surrounding his presence would be detrimental to the case. However, the court denied the request.

The incident in question supposedly occurred at the Club Car in July of 2016, a restaurant/bar in Nantucket. The criminal complaint was that the 18-year-old busboy at the venue, who said he was 23-years-old to Spacey, befriended the actor that night in an interaction which turned sexually aggressive.

The busboy said to police that Kevin bought him a number of alcoholic drinks, bragged about his penis size, and then tried to convince him to come to his house afterward. And later on, Spacey supposedly grabbed his thigh, unzipped the young man’s pants, and then rubbed his penis in and outside of his pants for approximately three minutes.

Furthermore, the busboy allegedly filmed a part of the groping and sent it to his girlfriend on SnapChat. After Spacey went to the bathroom, the 18-year-old then left the bar and went to his house. As most know, this comes a year after the busboy’s mother went to the police regarding Mr. Spacey’s behavior.

Heather Unruh, an ex-TV news anchor from New England held a conference in which she spoke about her son’s supposed sexual assault.

He supposedly chose to come out finally because he didn’t want anyone else to endure abuse as he did. Last week, there was a hearing to determine whether or not there was sufficient evidence to charge Spacey for the crime.

Gerald Donovan, a police trooper, says that the SnapChat video was less than one second long and it’s hard to make out what actually happened in the clip. Alan Jackson, Kevin’s attorney, derisively pointed to the implausibility of a young man “texting and SnapChatting” during an alleged assault. 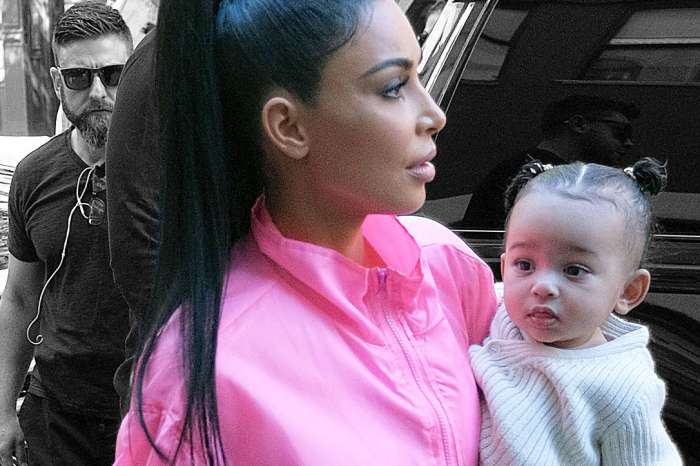