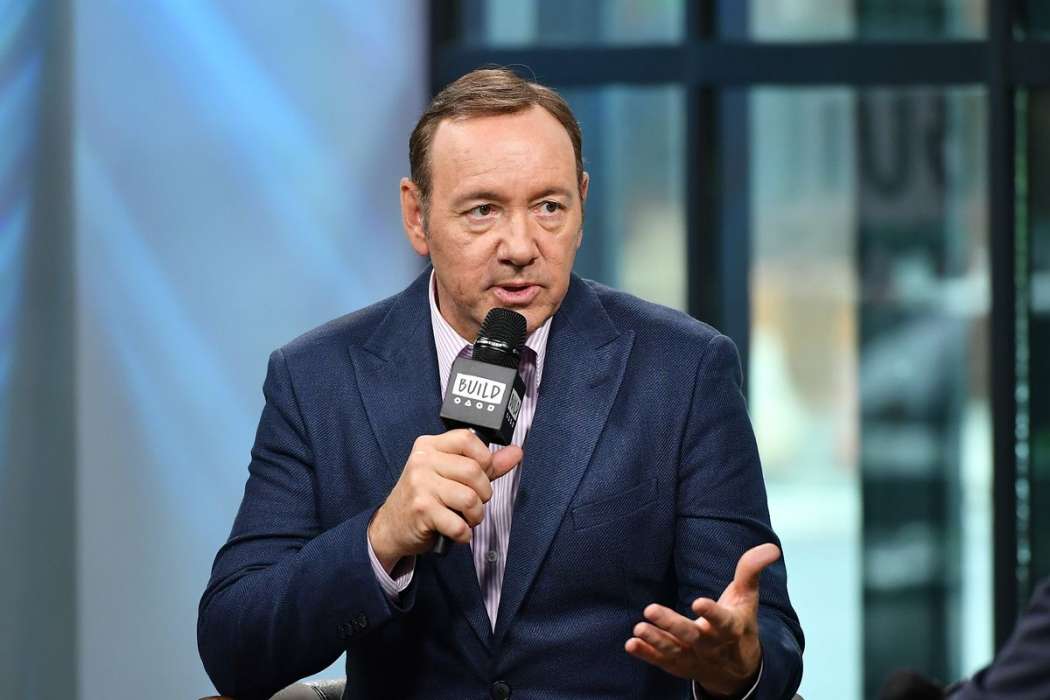 Following Kevin Spacey’s YouTube video online in which he acted as House Of Cards’ Frank Underwood, his attorneys-at-law have reportedly asked a judge if he could skip his arraignment next month.

As it was previously reported, it was announced Kevin would head to court on felony sexual assault charges for an incident in 2016, and on that same day, Mr. Spacey uploaded a clip of himself on the internet which was viewed over 4 million times in a 24-hour period.

The Academy Award-winner’s lawyer asked the judge if he could avoid going to court, but it hasn’t been revealed why they asked for his absence. As most know, ever since Anthony Rapp accused him of sexual assault, he hasn’t spoken publicly.

Following Rapp’s dynamite accusation, Kevin released a message on Twitter and Instagram in which he admitted he was a gay man, but didn’t rear his head publicly again.

Critics of Kevin claimed he appealed to the age-old stereotype of gay men molesting gay boys – a conflation of the two phenomena. Anthony Rapp, the Star Trek alum,  was allegedly 14-years-old at the time of the incident, and Kevin was 26-years-old. Following the initial scandal, many more came out with similar stories of sexual aggression, assault, harassment, and bullying.

In the state of Massachusetts, Kevin is facing charges of felony sexual assault and is also under investigation overseas in the United Kingdom. On the 7th of January, Kevin is slated to appear before the judge but if he gets his way, he won’t have to.

According to Movie Web and The Hollywood Reporter, the prosecution is declining the postponement. The DA, Michael Giardino, says Kevin is obligated to appear before the judge under Massachusetts law.

Documents obtained by THR and Movie Web claim Kevin allegedly assaulted an 18-year-old man after feeding him drinks in a restaurant. The man lied about his age and said he was 23-years-old.

Reportedly, the young man asked for a picture with the actor, and Kevin said the only way that would happen is if he came back to his place with him. In the restaurant, Kevin supposedly bragged about his genitals and then groped him after going out for a cigarette. 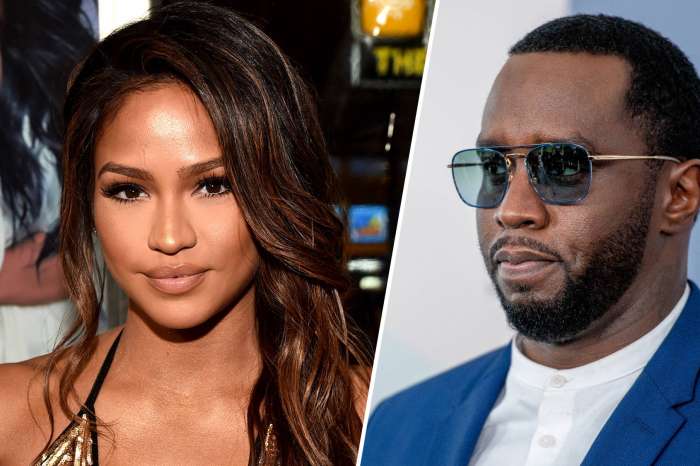 Cassie Kisses Mystery Man In Pic She Posted Just After Diddy Declared His Love For Her!