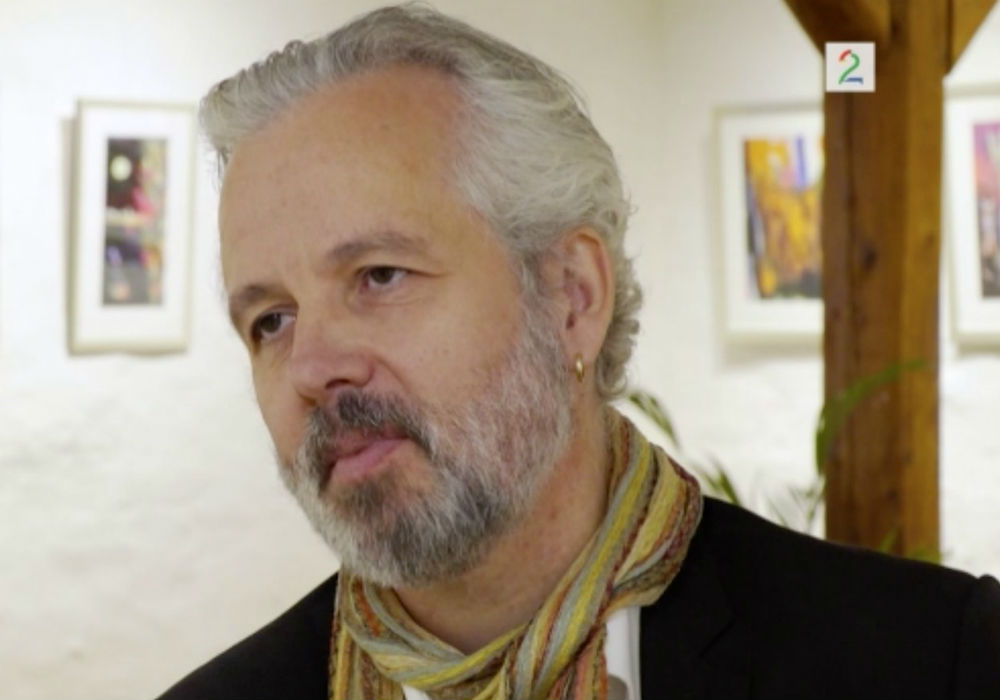 Ari Behn, Norwegian author and former member of Norway’s royal family, committed suicide on Wednesday at the age of 47. Behn was one of Kevin Spacey’s sexual assault accusers, and he was married to Norway’s Princess Martha Louise for 15 years.

“It is with great sadness in our hearts that I on behalf of the very closest relatives of Ari Behn must announce that he took his own life today,” Behn’s manager, Geir Hakonsund, said in an email to international news agency AFP.

Ari Behn, a Norwegian author and ex-husband of Princess Martha Louise who accused actor Kevin Spacey of groping him at a concert in 2007, has committed suicide. He was 47 https://t.co/u2MrfGxGqU

The Royal House of Norway said in a statement that Behn was an important part of their family for many years, and they carry warm and good memories of him.

According to Page Six, Behn was married to Princess Martha Louise, 48, from 2002 to 2017 and they shared three daughters: Maud Angelica, 16, Leah Isadora, 14, and Emma Tallulah, 11. Martha Louise is the oldest child of King Harald and Queen Sonja, and she is fourth in line to the throne.

Behn wrote several novels and plays during his life, including his first book Sad as Hell, a collection of short stories that was published in 1999. The last book he published was Inferno in 2018, which detailed Behn’s struggle with mental health issues.

In December 2017, Behn accused former House of Cards star Kevin Spacey of sexual assault. He claimed that Spacey groped him under a table during the 2007 Nobel Peace Prize concert. Spacey never responded to Behn’s accusations.

“We had a nice conversation, he was sitting right next to me,” Behn told Norwegian radio station P4. “After five minutes, he says, ‘Hey, let’s go out and have a cigarette.’ And then he takes me under the table in the middle of my balls. I got more than I bargained for.”

Behn said he responded to Spacey by saying, “Eh. Maybe Later.” He added that he had black hair at the time and was ten years younger, so he was “right up his alley.”

Back in September, another one of Spacey’s accusers – an anonymous massage therapist who sued the actor for allegedly sexually assaulting him during a massage session in 2016 – also passed away.

In recent years, more than a dozen men have accused Spacey of sexual misconduct. The Oscar winner has continued to deny the accusations. This past summer, the charges brought against Spacey by an 18-year-old in Massachusetts were dropped.

Kevin Spacey has never been arrested or charged with any crime. However, he was fired from House of Cards and hasn’t worked in Hollywood since. 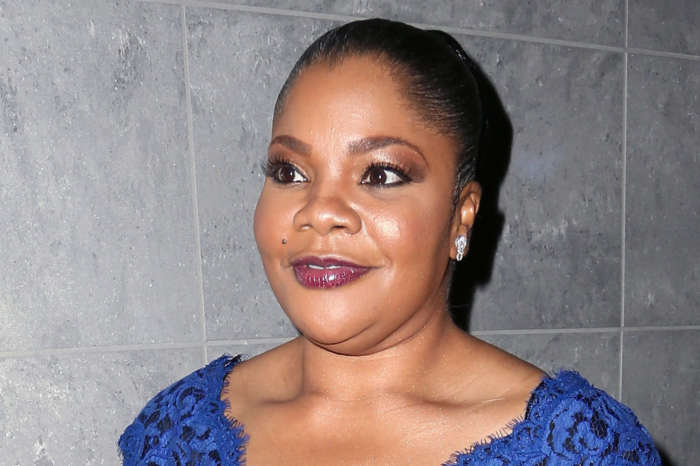 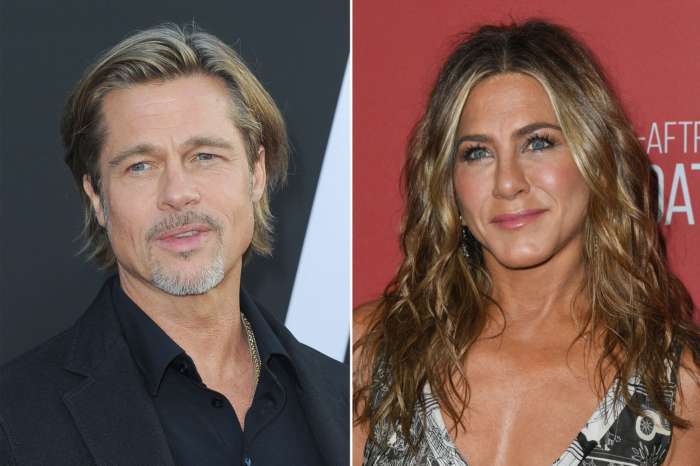 Brad Pitt And Jennifer Aniston - Inside Their Relationship After Reunion