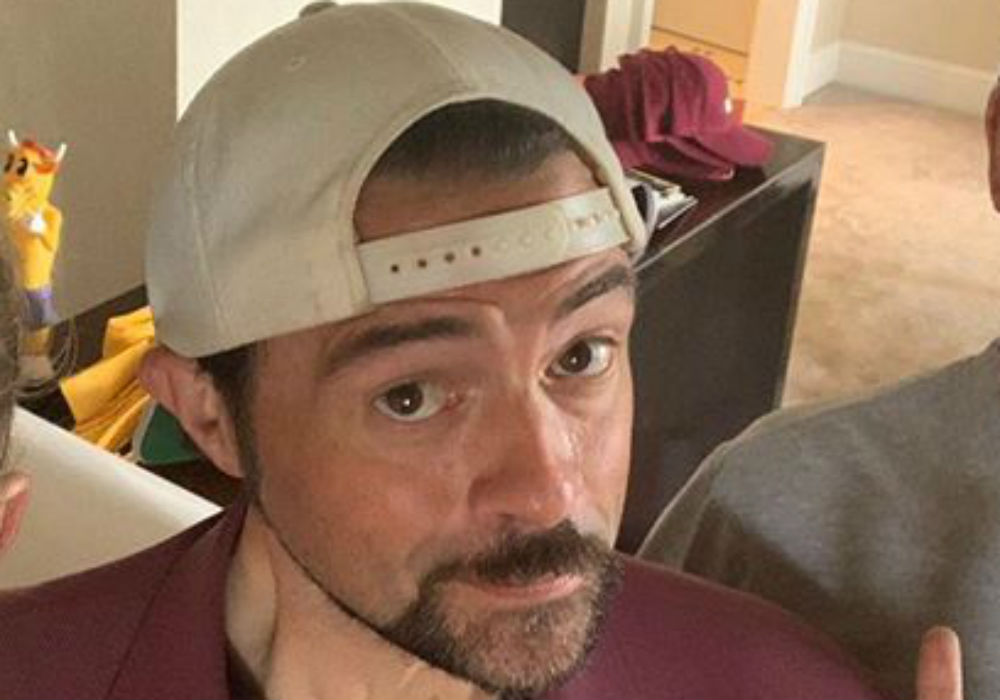 Nearly two decades after Jay & Silent Bob Strikes Back hit theaters, the duo is back with the Jay & Silent Bob Reboot, which is a love letter to fans of the View Askewniverse. All of the fan favorites from Clerks, Mallrats, Chasing Amy, and Strike Back are set to appear in the reboot – plus a few new A-list faces – and writer and director Kevin Smith recently revealed how he convinced Ben Affleck to appear in the movie even though they hadn’t spoken in more than ten years due to a falling out.

Smith has been on a major press tour this past week promoting his new film that stars himself (Silent Bob), his best friend Jason Mewes (Jay), and his daughter Harley Quinn Smith (Millennium Faulken). While talking with People Now, Smith told the story about how he convinced Affleck to make a cameo as Holden McNeil – the character he played in both Chasing Amy and Strike Back.

The 49-year-old revealed that an entertainment reporter was talking to Affleck during his press junket for the Netflix movie Triple Frontier, and he asked the actor if he was going to be a part of the Jay & Silent Bob Reboot. Affleck told the reporter that he wasn’t in the cast, but he was available.

Smith ended up seeing the interview and couldn’t believe it. At the urging of his daughter, Smith decided to text Affleck, not knowing if the old number he had was still good. But, it was, and the former friends started exchanging texts.

“We’re having a blast from the past down here in New Orleans. Wish you were here,” wrote Smith. “After the heart attack I don’t wish, I just ask. Will you please come play with us? It will be so fun.”

Smith – who almost died from a “widowmaker” heart attack in 2018 – said that he continued his pitch to Affleck by quoting King Osric from Conan the Barbarian.

After he sent the text, he waited for a response, but he started to question himself for sending so many stoner quotes to Affleck. Luckily, the response he got from Affleck made him smile.

“It’s so telling that you still think of yourself as a king,” wrote Affleck. “I would love to come play.”

We were driving back to NYC from DC (where we’d been at @aewontnt) when @jaymewes had to hit a bathroom. So we stopped at a @pilotflyingj. Inside, @jonathanmsaba from @saban_films was sifting through the DVD rack and found my 2006 epic Clerks II. The end result of what started life as my urgent self expression eventually wound up in a discount DVD bin. If that’s not a metaphor for the value an audience brings to the art I don’t know what is. I couldn’t leave her there all alone, so I bought my flick. When I paid at the counter, naturally the clerk didn’t recognize me at all. But when she handed me the flick at the end of the transaction, without even a hint of irony, she said “Here’s your movie.” And the incredible but oblivious accuracy of the statement made me smile. Clerks II *is* my movie – and as we get ready to unveil @jayandsilentbob Reboot (on 10/15 and 10/17 at @fathomevents theaters, get tickets at link in my bio) it’s nice to know Clerks II May be gone but it’s not forgotten! I’m taking this as a good sign for #clerks3! #KevinSmith #JasonMewes #pilotflyingj #JayAndSilentBobReboot #sabanfilms #fathomevents

The Justice League star happily agreed to be a part of the reboot, along with his good friend Matt Damon. Original View Askew stars Jason Lee, Brian O’Hallaron, and Joey Lauren Adams are also in the film, along with several cameos from movie and TV stars. Smith says that Affleck’s scene ended up being one of the greatest scenes in the movie, but the best part was that he got his friend back. He also revealed that he cried in Affleck’s “Batman arms” when he saw him on set.

The Jay & Silent Reboot will be in theaters for a limited engagement on October 15th and 17th. Then, Kevin Smith and Jason Mewes will go on the Jay & Silent Bob Reboot Roadshow Tour to screen the film with fans and do an audience Q&A in more than sixty cities across the country. 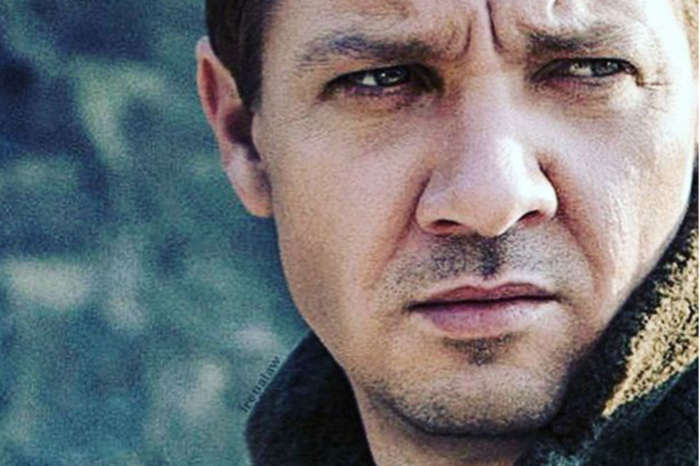