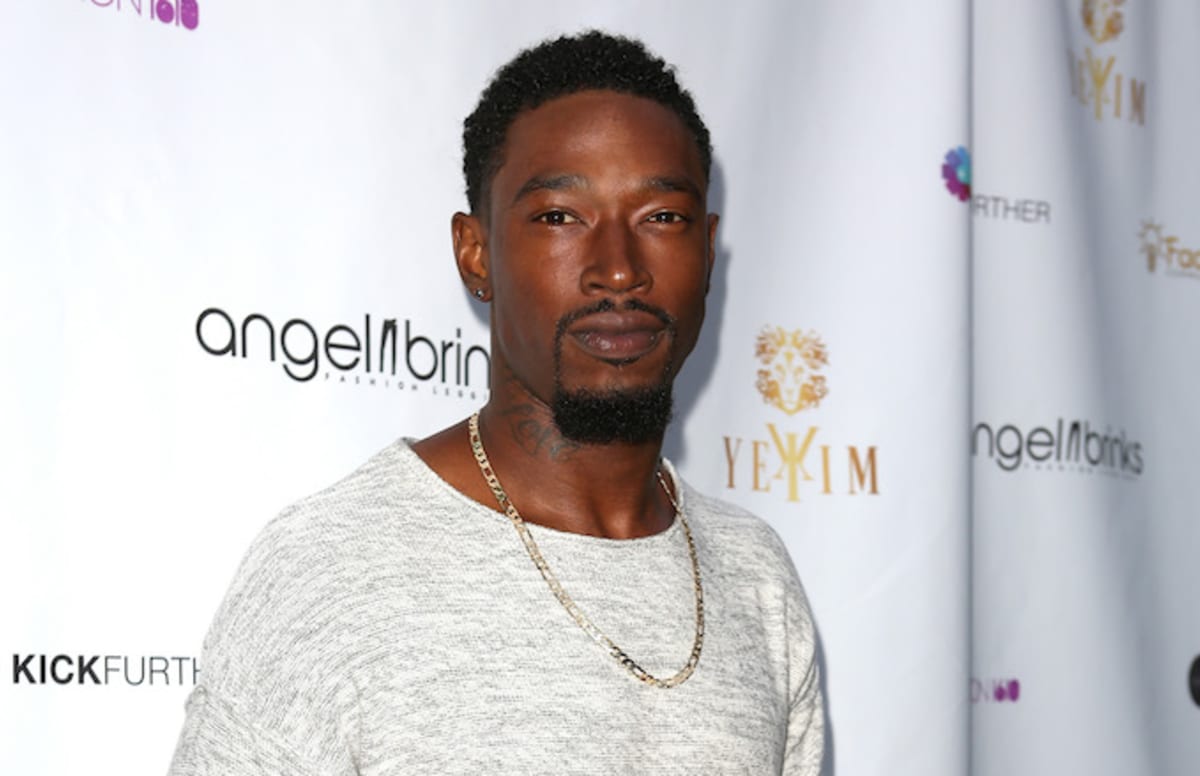 News recently broke that Eva Marcille changed her daughter’s name from  Marley McCall to Marley Sterling on the basis that her current husband Michael Sterling is the only father she’s ever known. Singer Kevin McCall is taking extreme action.

Not only does he want his daughter’s namesake returned, but he is suing for shared custody. If awarded, McCall also wants child support when she is in his care.

The songwriter claims that he has been alienated from his daughter for years on end since she suddenly left the state in 2015. Both parents are scheduled to appear in court in November.

The law may not be on Kevin’s side given his erratic history. Eva has been open about her abusive relationship with her ex where she detailed the physical and emotional abuse that she suffered at his hands.

The subject even came up on the Real Housewives of Atlanta when she was questioned about where she was living. She explained that her ex was stalking everywhere she goes which is why she moves so often.

In April, it was reported that Kevin was arrested and charged with domestic battery for an incident that happened in January.

Meanwhile, Eva has been living her best life starring on RHOA and being happily married to Michael Sterling while they patiently wait for baby number two to arrive.

She explained on the Rickey Smiley Morning Show: ‘Marley was born in 2014 and I gave her her biological father’s name. After two months we became estranged and I raised her as a single mom. The good Lord saw fit for me to meet an amazing man, Michael Sterling, who has become my husband and the father of my later children. And so long story short, we all have the name Sterling and Marley’s the only one with her biological father’s name.’

‘I saw it necessary and Mike saw it necessary to change her name, so we’ve been going through the process, which I must say is not an easy process. It’s not for the faint at heart, but we’ve been working through it and yesterday, I can say thank you for the honorable Judge Manning here in Fulton County court, [she] granted me a name change for Marley.’

Do you think Kevin should be awarded custody rights?