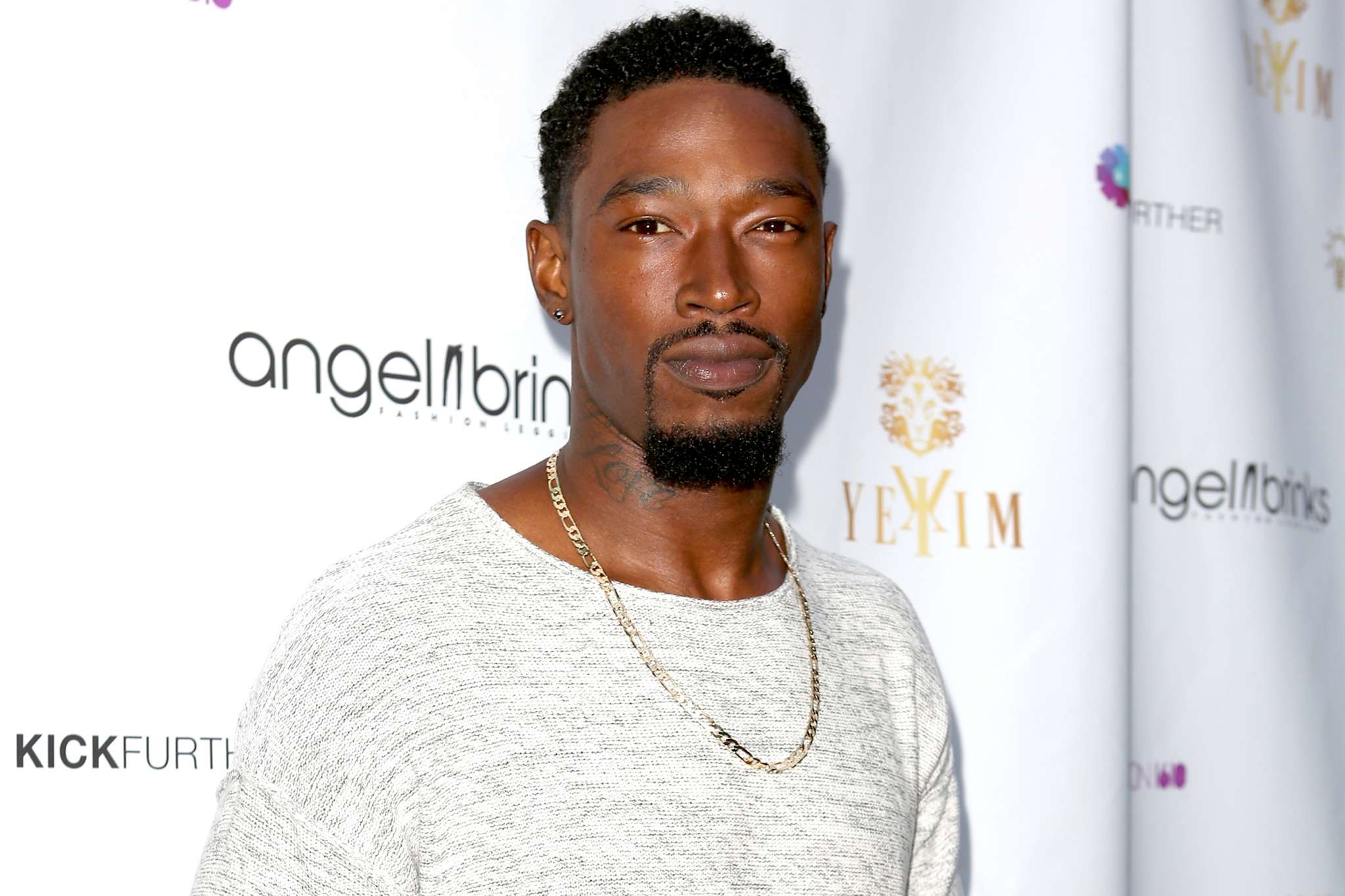 Kevin McCall has been released from jail and wants to clear his name. He took to social media to ask Rickey Smiley for help and to deny the domestic abuse claims against him.

‘Real Housewives of Atlanta’ star Eva Marcille was open and honest about her abusive relationship with the songwriter. She revealed that she left the man once the abuse didn’t stop after she gave birth to her baby girl.

Earlier this year, McCall took to Instagram to post a video that claimed he wasn’t able to see his two children.

Not long after, it was revealed that he was arrested and charged with one felony count of injuring a spouse or cohabitant. It wasn’t until then his former supporters decided to believe Eva’s story.

HOW LONG WILL IT TAKE Can't say I didn't try… We are quick to tear one another down despite never seeing any proof or background check on the source…it's extremely bias but growing up my entire life being an Alpha male (a buff Dark skinned one at that) has taught me how bear the fruit of the spirit our father calls Long suffering. Any woman who has a black male child unfortunately Understand all too well how they have to prepare their Innocent black babys into men who can take a beating and get publicly castrated and not flintch. I wouldn't ask to be anything else other than created in the image of God like all Black People are. If you don't believe me, tell Jesus how much u hated Black people when you get to those pearly Gates and look that black man in the face and tell him how much you hate black then. @rickeysmileyofficial I hope I get to have an intellectual interaction with my Frat brother but #HOWLONGWILLITTAKE ??? For the Good Bruhz to do Good things

Kevin was confronted by commentators on a biblical quote that he posted to Instagram. After being accused of being a ‘woman beater’ by multiple people, McCall posted a comment that read: “When these lame charges get dropped. And this lie is exposed. Keep that same energy. Woman beaters should get beat by a pack of Angry men, when the charges get dropped what should happen to everyone who called me a woman beater and slandered my name I worked so hard to build? What happens to the liars who tried to burry me alive? God will prevail.”

He also tweeted a request at Rickey Smiley.

“@rickeysmiley Brother Smiley, sending blessing to you and your lovely family…Brother smily, I need some advice from one big brother to little brother, If you find time tap in with me friendship is essential to the soul… Psalms 133.”

He accompanied a screenshot of the tweet alongside a caption that read, in part: “HOW LONG WILL IT TAKE Can’t say I didn’t try… We are quick to tear one another down despite never seeing any proof or background check on the source…it’s extremely bias but growing up my entire life being an Alpha male (a buff Dark skinned one at that) has taught me how bear the fruit of the spirit our father calls Long suffering.”

The singer also revealed that he and his fiance have a baby on the way. 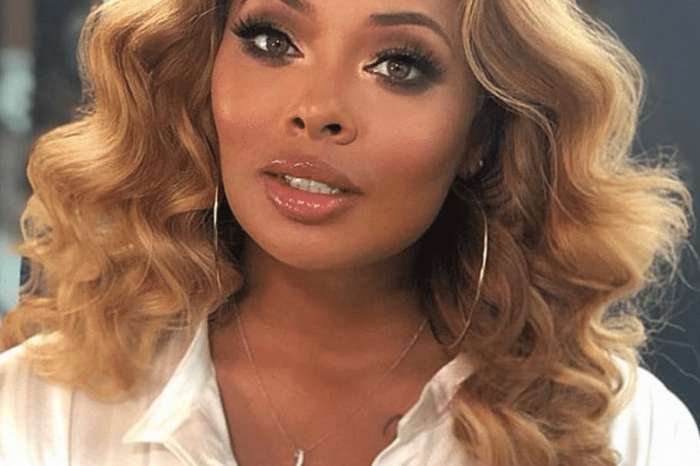 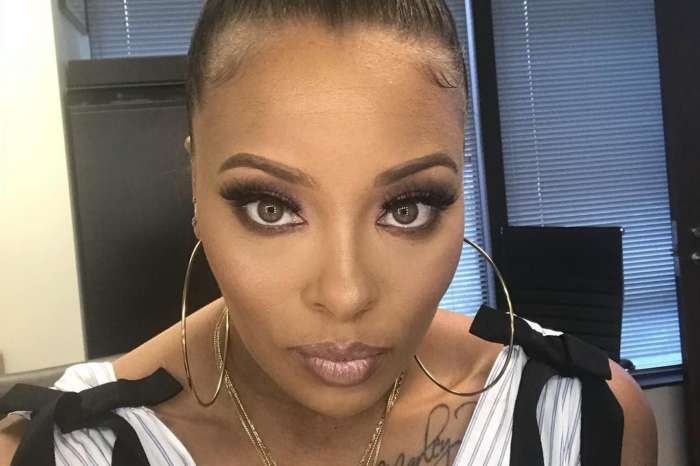 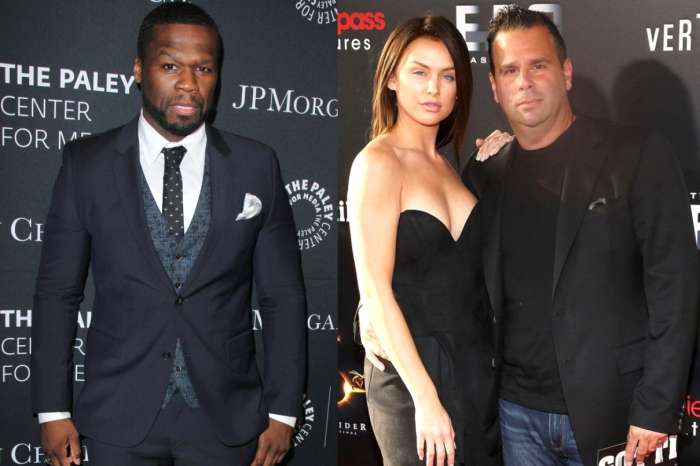