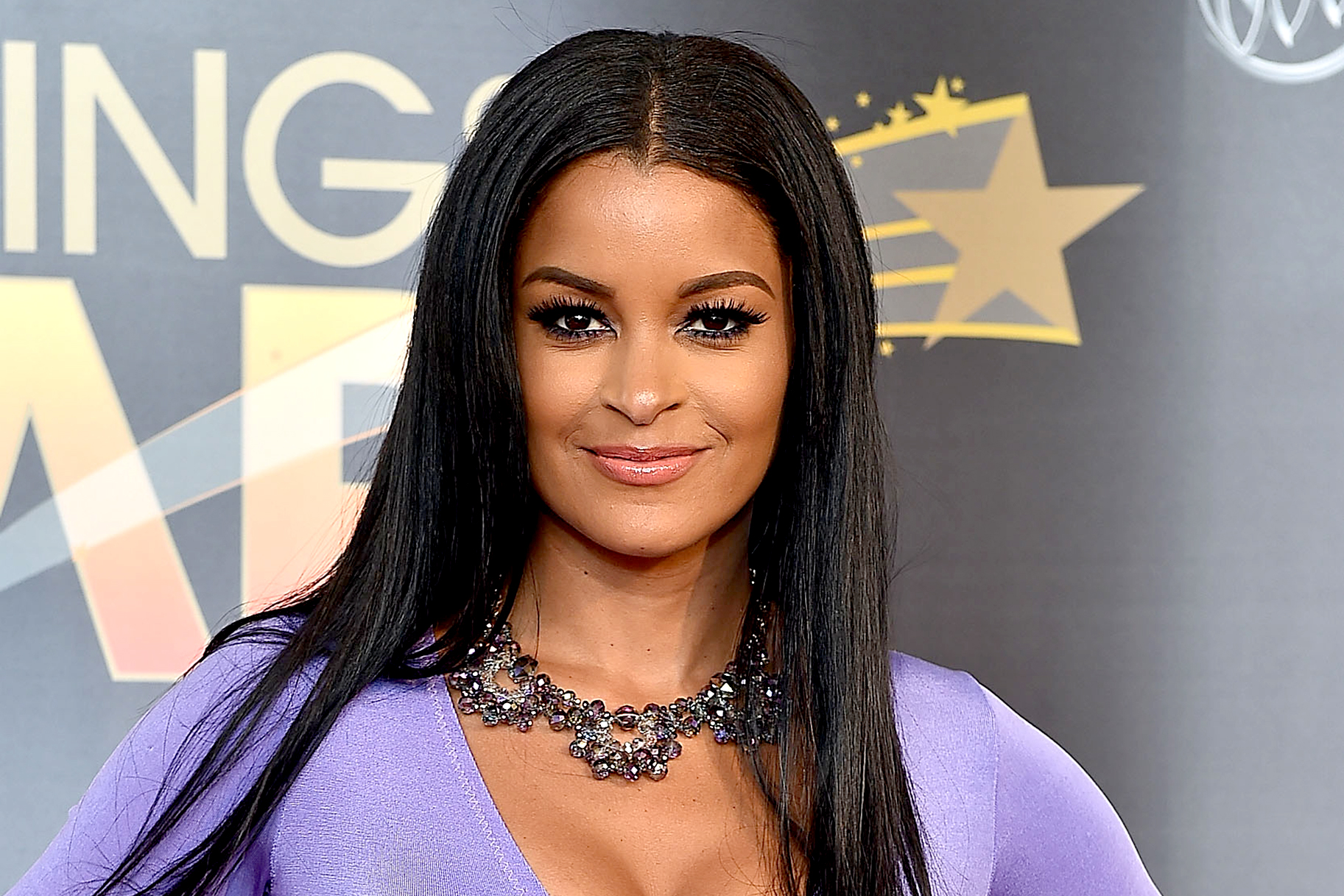 Kevin McCall is not known to bite his tongue even when it comes to spats with courthouse security. So when Claudia Jordan posted a viral video of him, there was no surprise that the response she received was not going to be nice at all.

In addition to his ongoing feud with Eva Marcille over the custody of their daughter, Kevin was on a date with a mystery woman who recorded him displaying extremely rude behavior while she treated him to a meal at a restaurant.

In part of the video, Kevin is heard going off on the woman who he accuses of getting too comfortable with him too quick by saying: ‘I’ma act cute ’cause the camera’s on you. But don’t sprinkle syrup on bulls**t and try to tell me it’s pancakes. You just met me a few minutes ago, maybe hours. So, don’t start reaching over [trying] to hold my hand. Don’t start trying to feed me. You not giving me, when you asking me dumb a*s questions like I’m weird. I’m not a motherf*****g n***a off Tinder. I’m not a prostitute. So, just because you buy me a five-star dinner, I don’t give a f**k. I’ma throw this s**t on the floor.’

Wow nice response Kevin. I see why you lost everything u loved. I'd rather look 50 at 46 than look cracked out, broken & abusive towards women at whatever age u & your bags are. You blew your own life-A failure at happiness. Leave my man outta this-unless you're jealous I have 1 https://t.co/CdkXB4zBhy

Real Housewives of Atlanta alum Claudia Jordan shared the clip to her Twitter page claiming that it made her ‘sad.’

Which resulted in Claudia telling a fan who commented on the situation that Kevin is ‘out of his mind.’

The songwriter went on to say that he went on a date with Jordan and she didn’t have any money so he dumped her for another woman.

Claudia responded with: ‘NEVER! Tell him to shown U some text message, photos, anything. #InLoveWithTheCoCo.’

What do you think about this new feud hat Kevin is involved in? 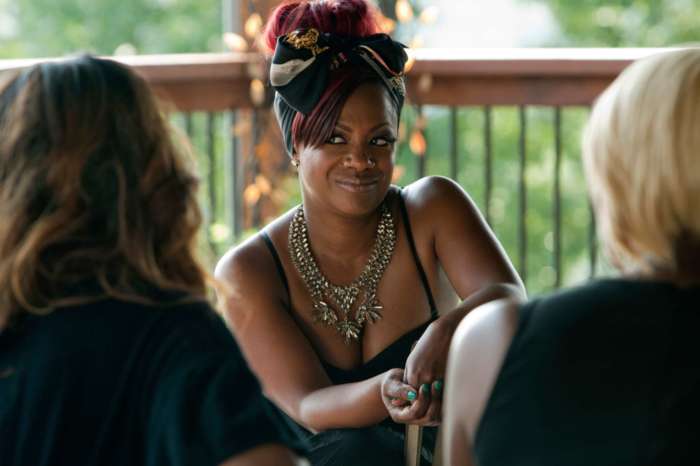 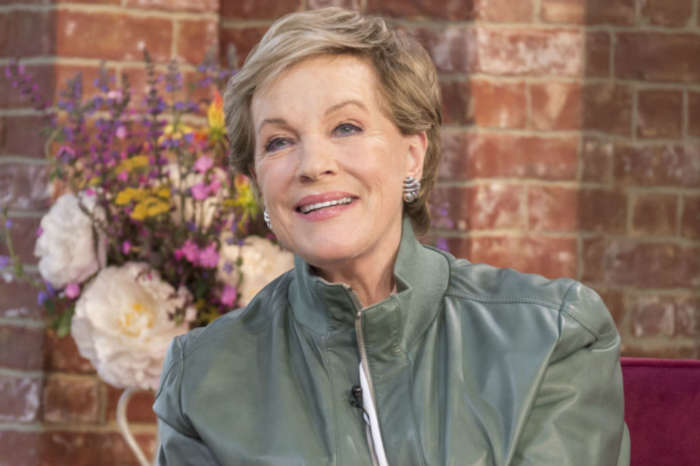 Sad when a grown man acts like a teenage girl on social media.