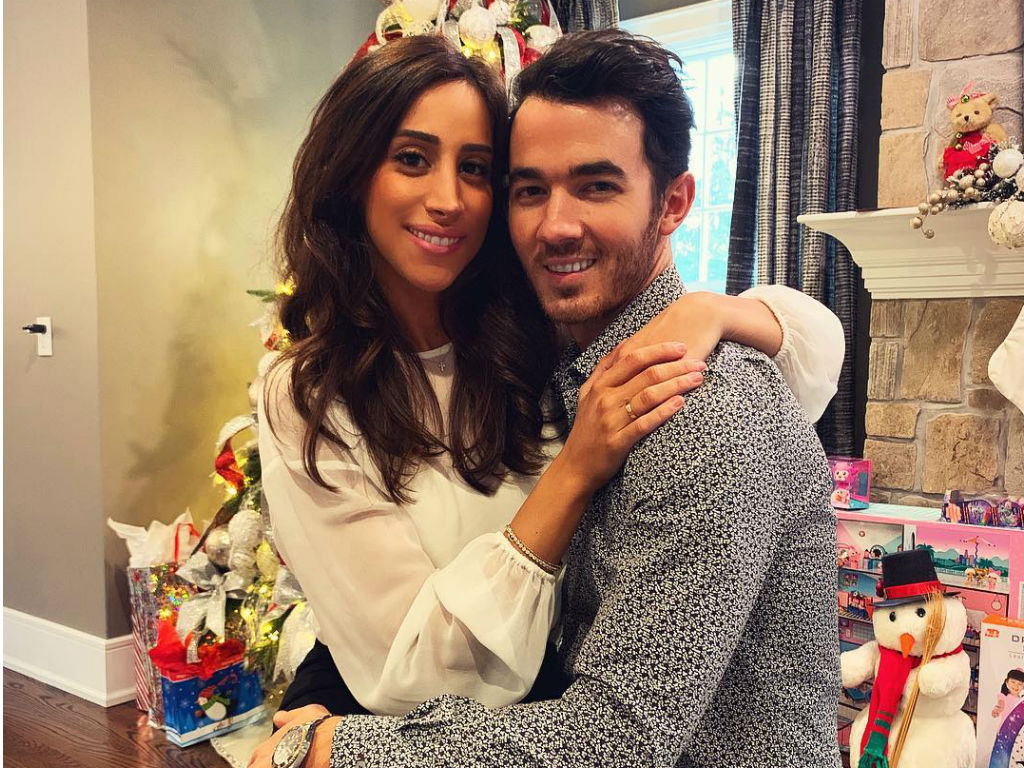 Kevin Jonas was 21-years-old and part of one of the hottest boy bands around when he asked Danielle Deleasa to marry him.

It was ten years ago the oldest Jones Brother got down on one knee and asked Danielle to be his wife. He honored the special day with a heartfelt Instagram message that included him thanking her for saying yes, all those years ago.

“10 years ago, I asked @daniellejonas to spend the rest of life with me. I am so lucky to have found my best friend early and to spend this life with you. I love you so much! Thank you for saying yes!” Kevin captioned a photo of what appears to be security footage showing him popping the question.

You are more than I could have ever imagined. You are my comfort, my best friend, my forever love ❤️and amazing dad! Our girls are more then proud of you and love you more then words can say. Happy fathers day babe.

The couple met when they were 19-years-old and dated for two years before Kevin asked her to marry him. He was on tour with his brothers, Nick and Joe at the time, so he was able to come up with the perfect proposal plan.

Kevin flew from the groups Vancouver concert to Danielle’s home in New Jersey to surprise her. When she opened the door, he dropped to one knee and asked his important question. The boy bander went all out with the ring too. Kevin gave his lady love a cushion-cut diamond ring that he designed with Jacob & Co.

The couple wasted no time getting hitched. Six months later in December 2009 Kevin and Danielle became husband and wife. Joe, Nick and Frankie served as groomsmen, while over 400 guests, including Demi Lovato, Jordin Sparks, and Joey Fatone watched the couple say, “I Do.”

Ten years later, they are not only stronger than ever, but they have expanded their family. Kevin and Danielle have two daughters, Alena age 5, and Valentina age 2. Their tenth anniversary of being engaged falls two days after Kevin, Danielle and their girls attended Joe Jonas’ wedding to Sophie Turner in France.

10 years ago I asked @daniellejonas to spend the rest of life with me. I am so lucky to have found my best friend early and to spend this life with you. I love you so much! Thank you for saying yes!

Kevin and Danielle Jonas are considered an old married couple, even though they are each only 31-years-old. The couple just celebrated their 10th anniversary of becoming engaged, and in December it will be ten years married. They can certainly dish out advice to Joe and Sophie or Nick and his bride Priyanka Chopra, who were married last December.

Time has only made Kevin love his wife Danielle more, and he makes that clear by gushing about her in an engagement anniversary Instagram post. 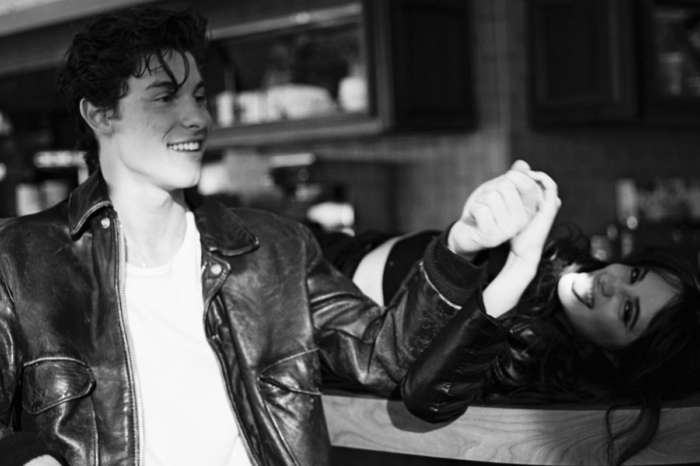 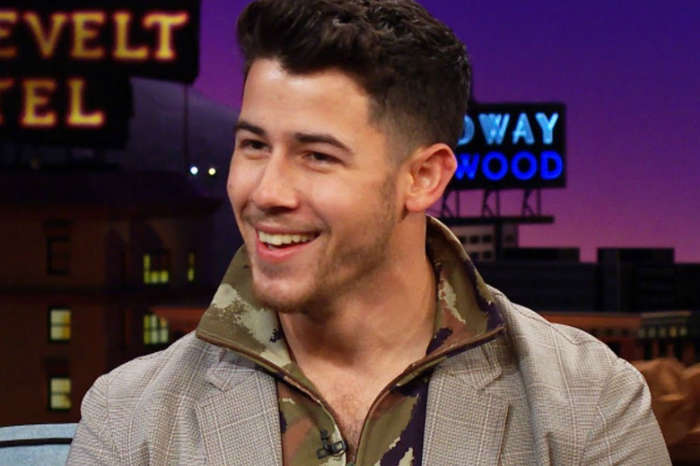 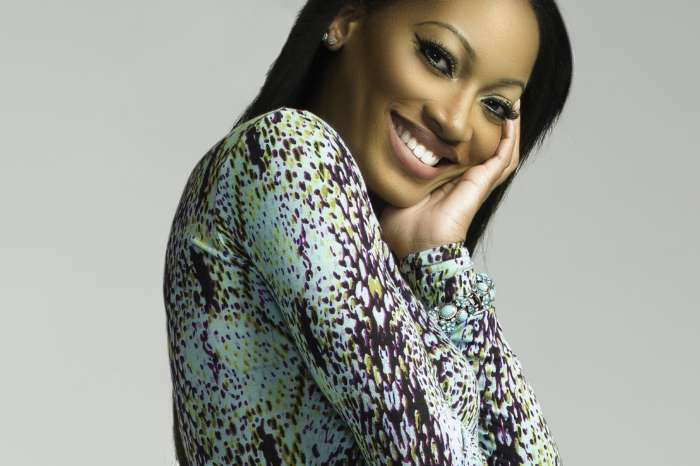